​​ONE CHAMPIONSHIP ATHLETES FACE OFF IN GUANGZHOU AHEAD OF ONE: BATTLE FOR THE HEAVENS
4 July 2018 – Guangzhou, China: The largest global sports media property in Asian history, ONE Championship (ONE), recently held the ONE: BATTLE FOR THE HEAVENS Official Face-Off at the Roof Top Bar of the Park Hyatt on Wednesday, 4 July. ONE Championship athletes stood and faced off with each other for the first time ahead of all the action this Saturday night. 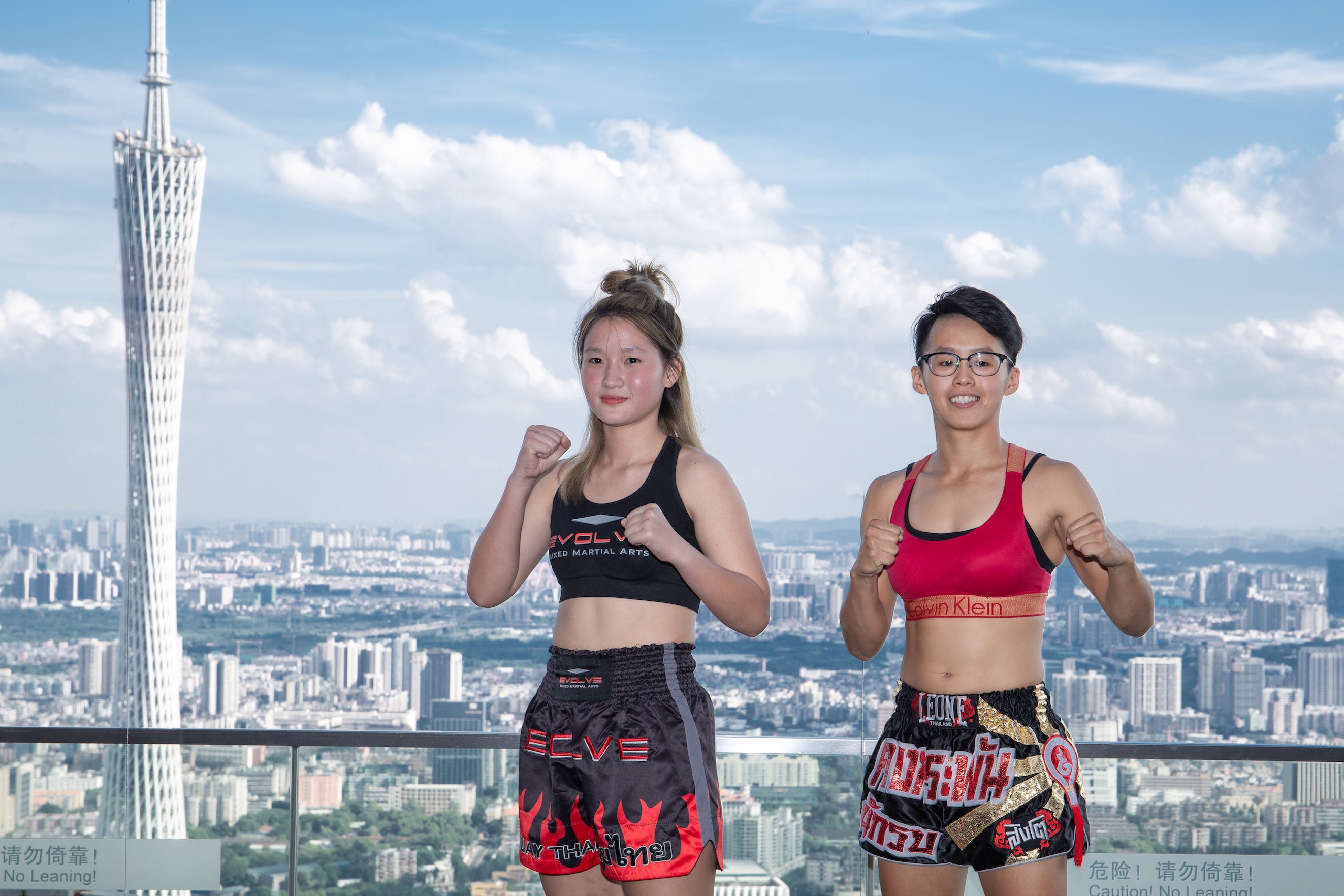 November 30, 2020
Meet UPLLimited Global and UPL Philippines Inc. UPL is established in 1969 and is one of the largest agrochemical companies in Indiaand 5thlargest crop...