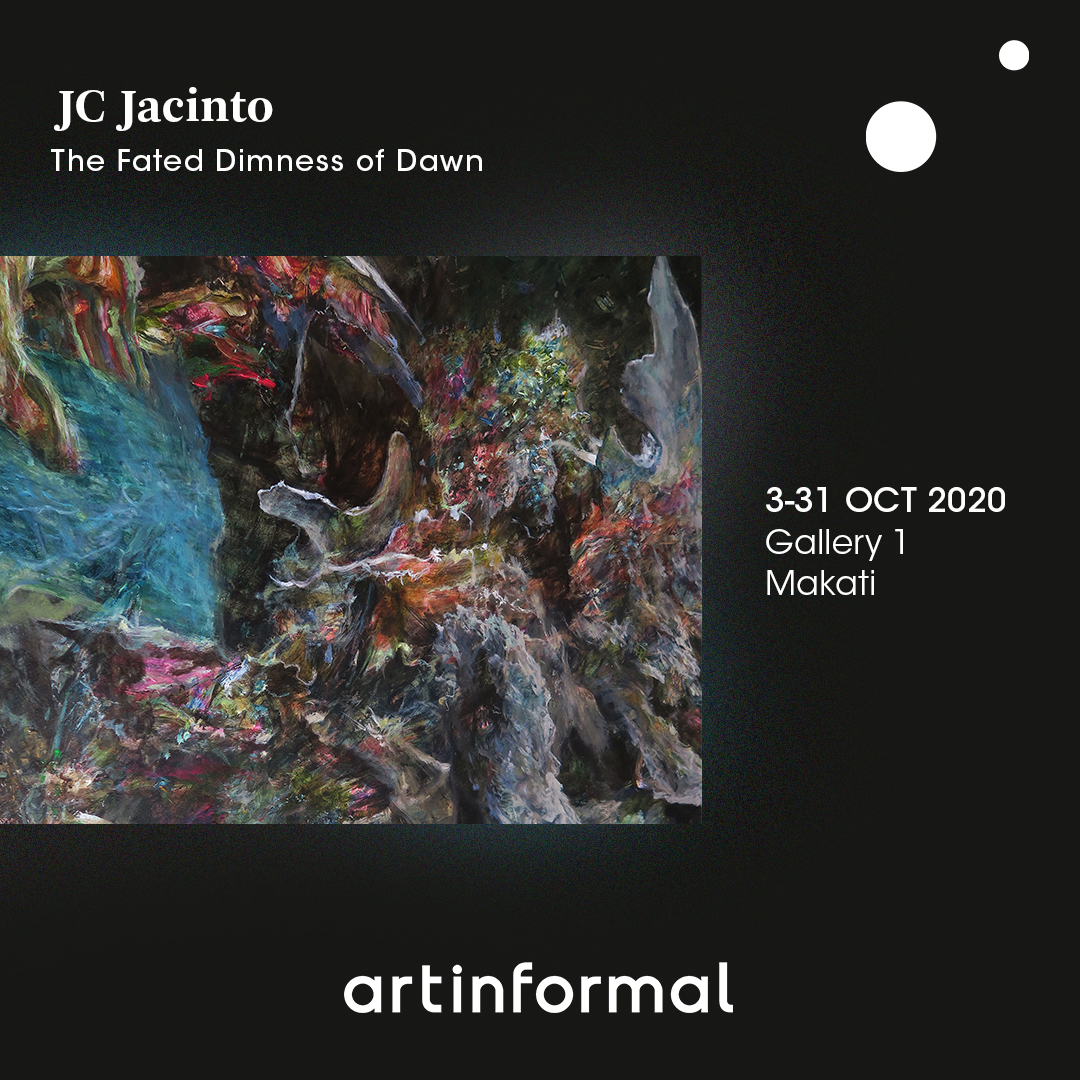 SF: You recently posted photos of your quarantine project:  an industrial style house that seems to be located in the middle of a farm.  Is this your new studio?  During our last interview, you had mentioned finding pieces of wood around your farm or in a stream.  Is this the same location?  Were the works that are now installed in the gallery made there?

JJ:  I am not sure if I can call it a studio. To avoid weird and lengthy discussions, I used to tell people that I acquired the place so that I could build a small studio and work peacefully.  The truth is, I want to create a version of myself as a space:  me as a literal piece of land, constantly evolving with nature’s assistance.  I feed this space a lot of energy and it gives back the energy to me tenfold.  As the place improves, I improve and grow along with it.  As I get to know the place more, I also discover new things about myself.  In a symbolic way, yes I work there.  I get a lot of my ideas and some of my materials there. It provides tons of energy and information, but it is never a place I go to for work.  If I am a cell, that is my 1,000 square meter nucleus.

SF: The sculptural installation titled “The Eden Found In Every Second” is made of found wood, coarse silica, volcanic sand, plastic waste and steel rods.  This seems to be a progression or an evolution from the last time we spoke, when we were discussing artificially petrified wood.  Please tell us more about your latest material experimentation.

JJ:  It started from trying to convert wood into minerals, and failed as intended.  Or at least it failed in producing the same petrified wood that nature produces.  It was an act; I was imitating man’s constant habit of playing God, and trying but failing was the goal.  But then there was this comedic shift in perspective when I saw articles on plastiglomerates.  We are struggling to replicate nature’s way of producing minerals from something else, but we accidentally invented minerals with the help of the most grotesque manmade material of all:  plastic.

JJ:  That was the process used for “The Eden Found In Every Second”.  It was just a matter of using objects that can represent both beginning and end.  The found wood may be dead, but it can be used to create different objects.  The different kinds of sand, all by-products of nature, are man’s raw material for creating something else. The steel rods can be used to create structural foundations, or maybe they were taken from demolished buildings.  And of course, plastic.  I’m constantly looking for ideas on how to reuse plastic waste.  It is so beautiful in its ugliness; it is the object that best represents us as a whole.  The combination of materials just aligned with the overall idea that for the exhibition:  humans—nature—dwelling—and the forms they produce with the help of fire are not clearly identifiable, whether they are at the state of beginning or are at their end. 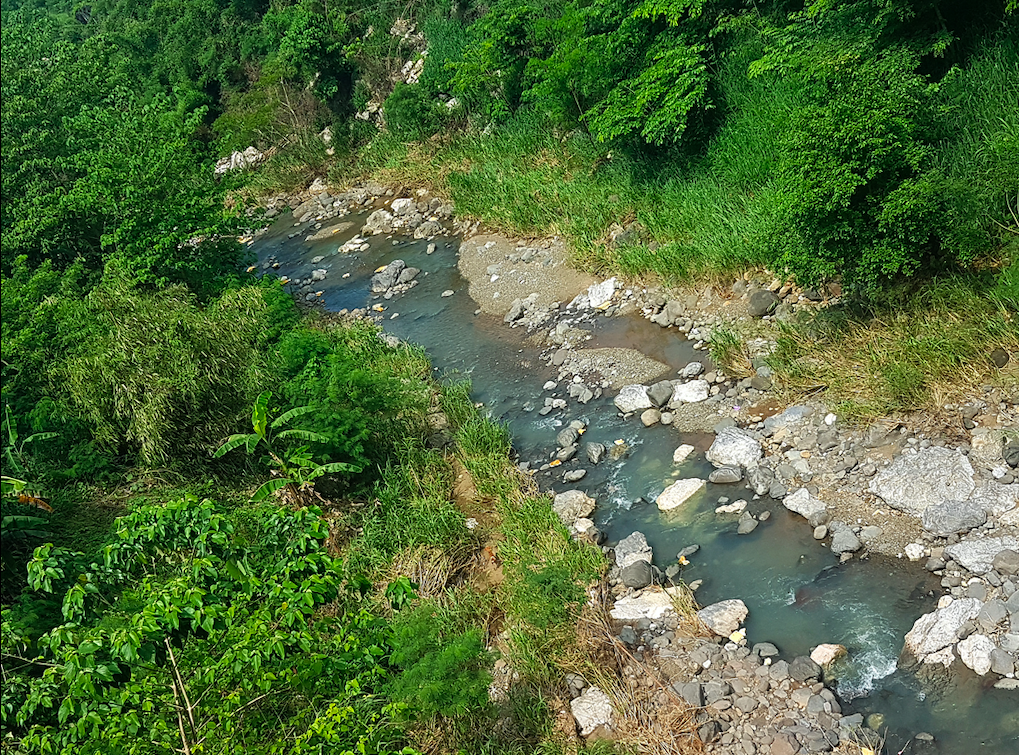 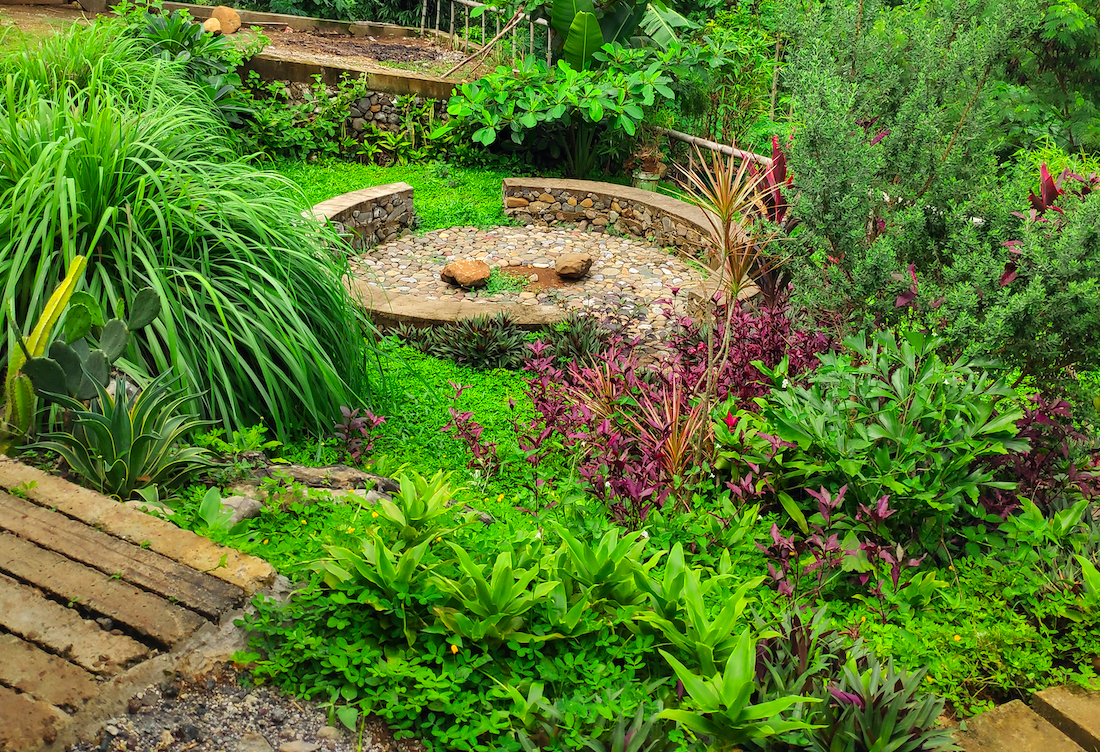 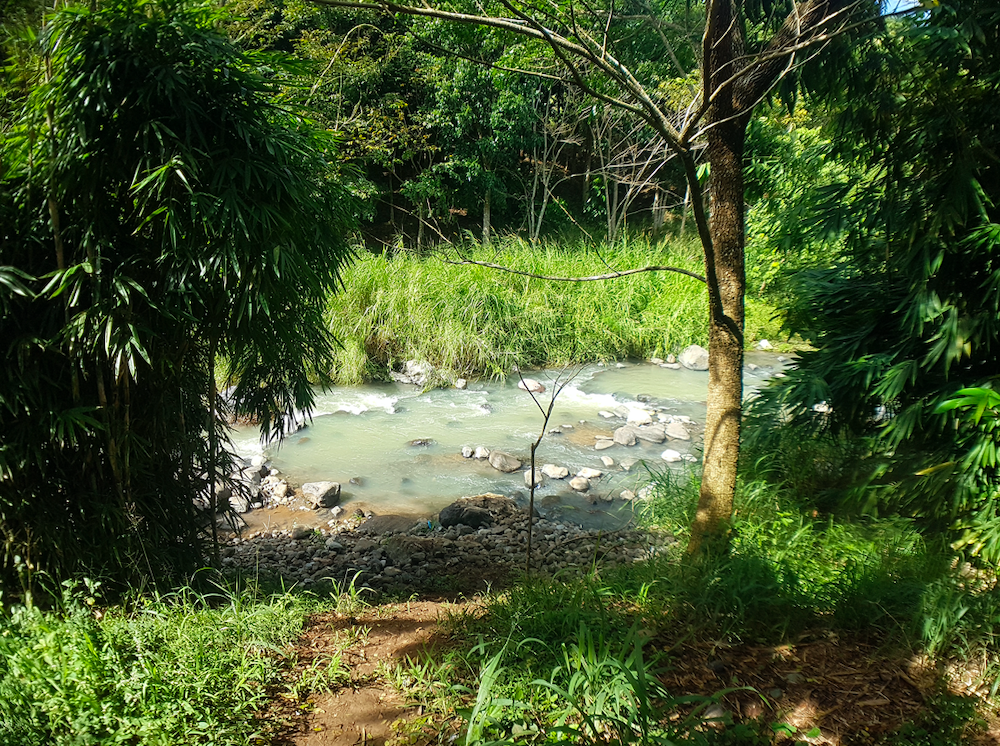 SF:  Your exhibition notes refer to Hinduism, which has similarities and at the same time vast differences with Western philosophy. Do you study both?  The pre-Socratic Greeks, specifically Parmenides, was the first known man to ponder “What is it to change?” then answered his own query by stating that change is the passage from non-being to being, or from being to non-being.  His contemporary, Heraclitus, formulated the concept of “becoming”—that all things are flowing.  Aristotle expanded this with the idea of the Latin “potentia”—a being that does not yet exist but has the power to come into existence. He claimed that potentiality is what all material things have in common. All these concepts seem to support your notes: “The works represent the origin and end of every matter, suspended in perpetual evolution.”  Please comment a little more on the schools of thought that you study and how these influence your work.

JJ:  I agree with the similarities and differences, and these examples do represent the idea behind my exhibition.  I don’t really study or follow specific schools of thought or philosophies.  Spiritual beliefs and ideals don’t sit very well with me.  They take away the sense of discovery, individuality and change.  Nichiren Buddhism is a big influence on my belief system.  It was a part of my upbringing.  But I will never see myself as a Buddhist because I do not agree with everything it represents, so I take and apply what works for me. I read a lot, but to be honest, I keep forgetting the source of the information, or maybe I just never want it to influence me.  I read these things to affirm what is already in my head.  Every new and enlightening information that I gather, I absorb only in fragments.

JJ:  I used a part of Hinduism because there are different approaches to storytelling, and with this concept, I find beautiful and relatable that the bringer of both manifestation and destruction is personified.  The duality is represented through one figure; there is no good and evil.  I find this clearer and easier to grasp.  My recent shows talk about man’s role with nature, and I always look at that relationship in a microcosmic sense.  These shows are small, visual ramblings about what’s observable to me, as an artist contemplating the universe.

SF:  I am intrigued by your focus on “The Divine Darkness” as “the all-pervading and omni-present, a source unto itself.”  Again, this idea also exists in Western philosophy and theology, except the divine being is always portrayed as a source of light, with the light as a symbol for wisdom and understanding of truth.  Yet their similarities lie in the shared belief in the existence of a perfect, unchanging being in the universe, as proven by Thomas Aquinas in his “Summa Theologiae”. Please expound a little more on the divine darkness, a term which most audiences may be less familiar with.

JJ:  The portrayal of darkness is actually quite interesting; it is commonly related to death, fear and other negative undertones.  I can’t be sure, but I think this is another trick we play on ourselves—a thing we choose to believe in order to pacify our fear of the unknown.  I agree that light is the correct symbol for wisdom and understanding of truth, but as you can see, that belief is still anchored to human consciousness, while I am trying to understand beyond being human.  The truth is relative:  there is no amount of light that can bring all conscious beings to agree on every matter that ever existed, meaning even wisdom is never absolute, especially with evolution where, even if you prove the truth today, things will most certainly be different tomorrow. 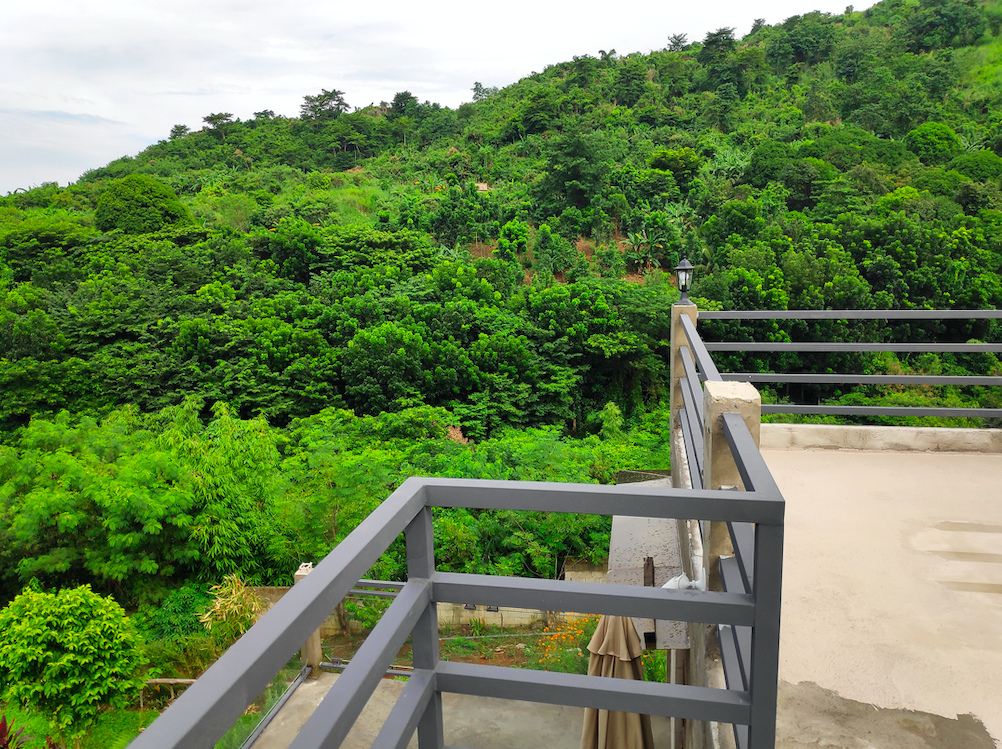 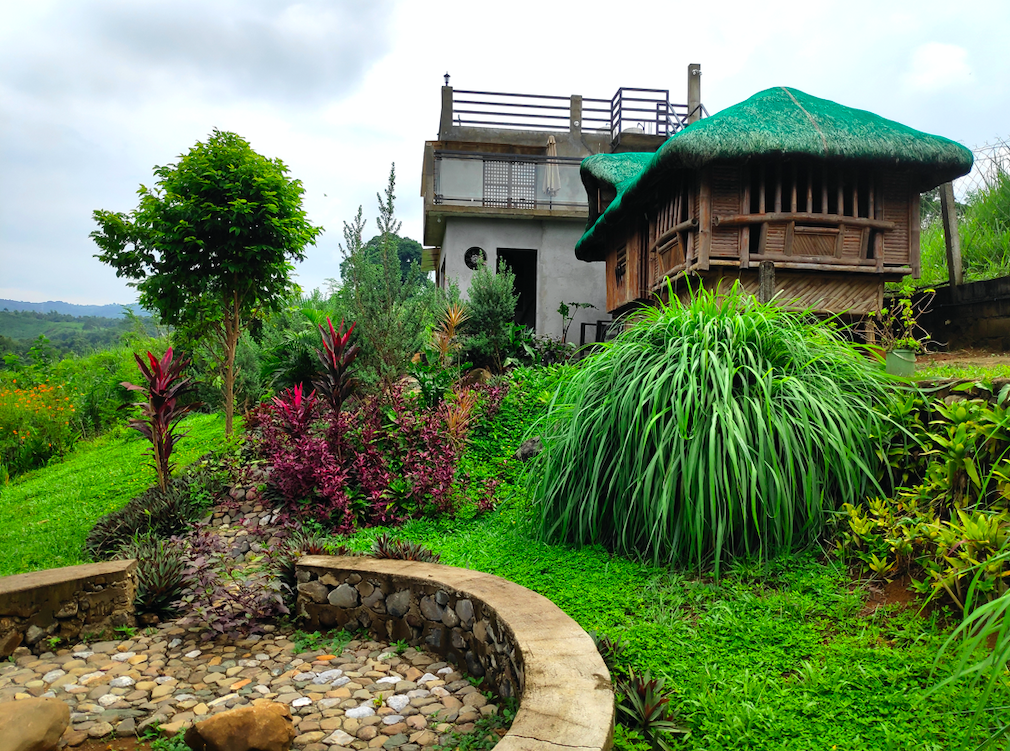 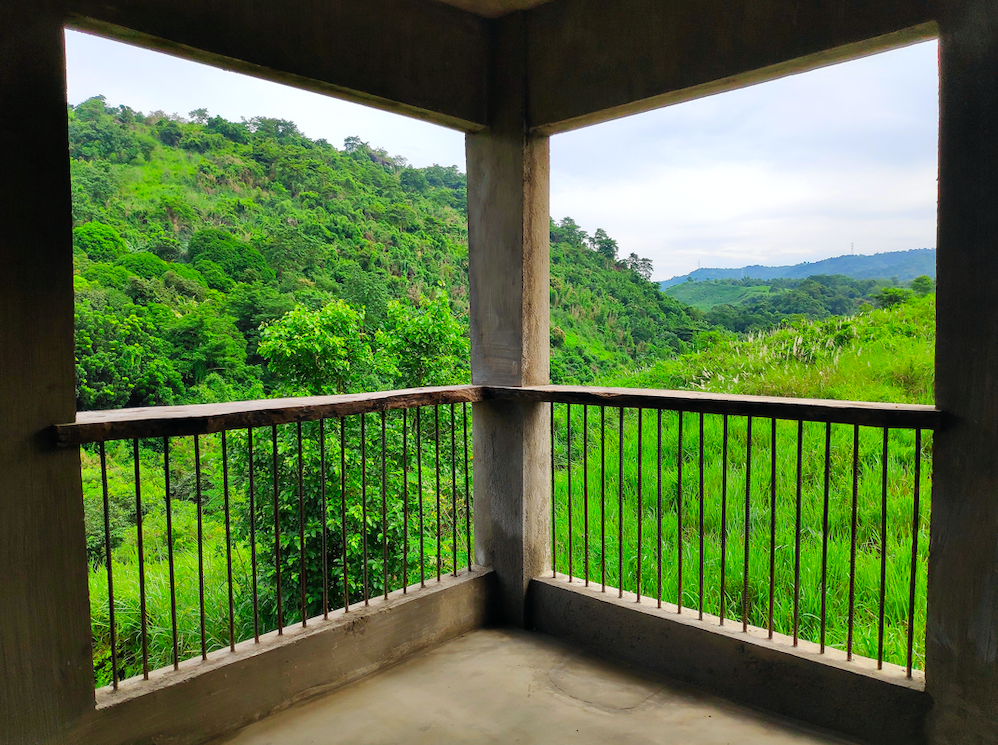 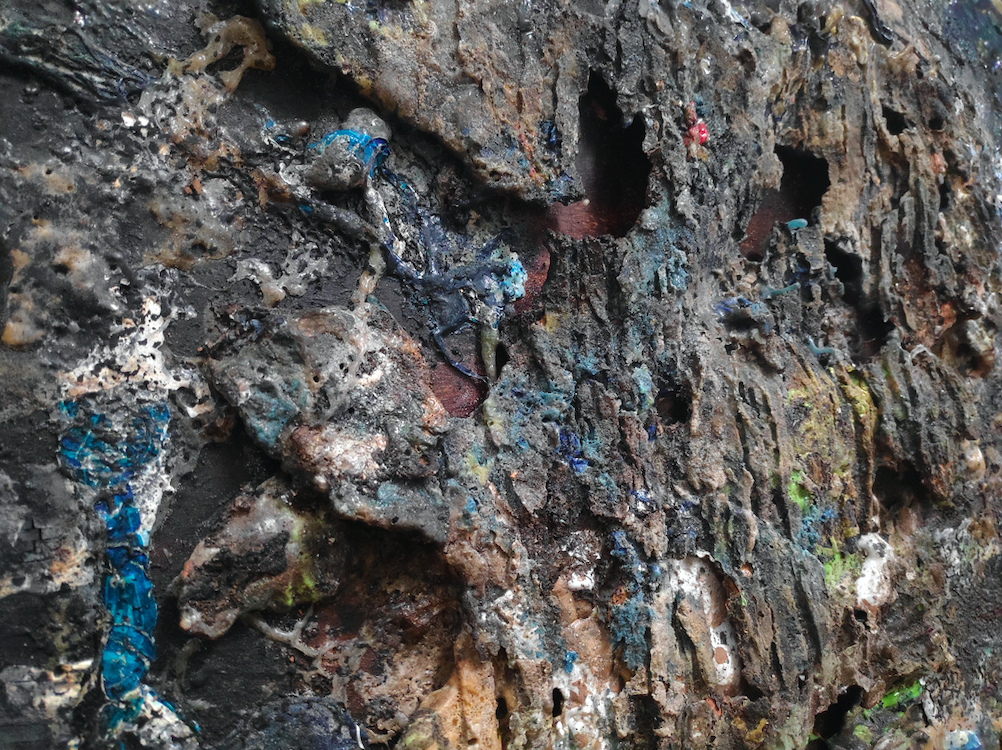 JJ:  I used to strongly believe that a person’s purpose is to gain wisdom, as much as he/she can, and apply that wisdom towards something good, turning life into a quest.  I still believe in that, but it means you have to yearn for something to exist.  There is a missing component: real, actual peace is achieved only if we can also welcome the dark.  When there is light, it means that something began, and that something will eventually surrender itself to the dark.  It is like running to reach the light and believing that eternity is on the other side, completely disregarding the cyclical nature of everything.

JJ:  I believe that Western philosophy and theology are, like most ideologies, tailored to comfort humans. There is so much more beyond us and our thoughts.  It seems somewhat shortsighted and is the opposite of the Divine Dark, which exists without life, matter and wisdom.  Only darkness is absolute.  There is no such thing as absence of dark.  Acknowledging and embracing our eventual surrender to it makes us appreciate the peaceful dimness of dawn. We should not fear nothingness.  How else can we achieve balance if we think that chasing the light won’t loop you back to the dark.

SF:  I am curious if you believe that animals and inanimate objects have souls.  Hinduism’s teaching of reincarnation supposes the immortality of the animal soul.  In this case, it is completely contradictory to Western metaphysics, which teaches that the material human body concretizes and thus individuates the human soul, and therefore, reincarnation is impossible.  Although this may seem to go a little bit off tangent to the works, I would really like to have a more comprehensive understanding of where you are coming from with a holistic perspective.

JJ:  I would rather call it energy instead of souls, and I also want to remove specific belief systems in order to avoid being compartmentalized.  My beliefs are bits and pieces of everything, mostly from observations and experiences, with literature only as affirmation.  Yes animals, trees and inanimate objects like rocks contain and emit energy, not even in the metaphysical sense, but in actual observable energy.  I think that reincarnation is another concept created by us for comfort.  We can’t grasp the idea of end and nothingness, so we choose to believe that there will be a rebirth.  Technically, since energy cannot be created from nothing and cannot be destroyed, energy will transfer somewhere else when life ends.  In a way, none of us, our pets, everything that ever existed will be truly gone.  I suppose some people can look at that as a form of reincarnation.

SF:  Our philosophical discussions can go on endlessly.  But I will try to end the interview with an attempt to get a clue of what to expect next.  Have you started contemplating on what you will research and experiment on next, or what subject fascinates you and is worth further exploration?

JJ:  I guess there will be less science-y research, at least for now. I’m still in this search for balance in the human-nature-universe dynamics, but I’m currently drawn to the simplicity of symbolic acts with poignant results. If there is one thing I learned and rediscovered about myself during the creation of “The Fated Dimness of Dawn” is that I always found it comforting to watch things burn. 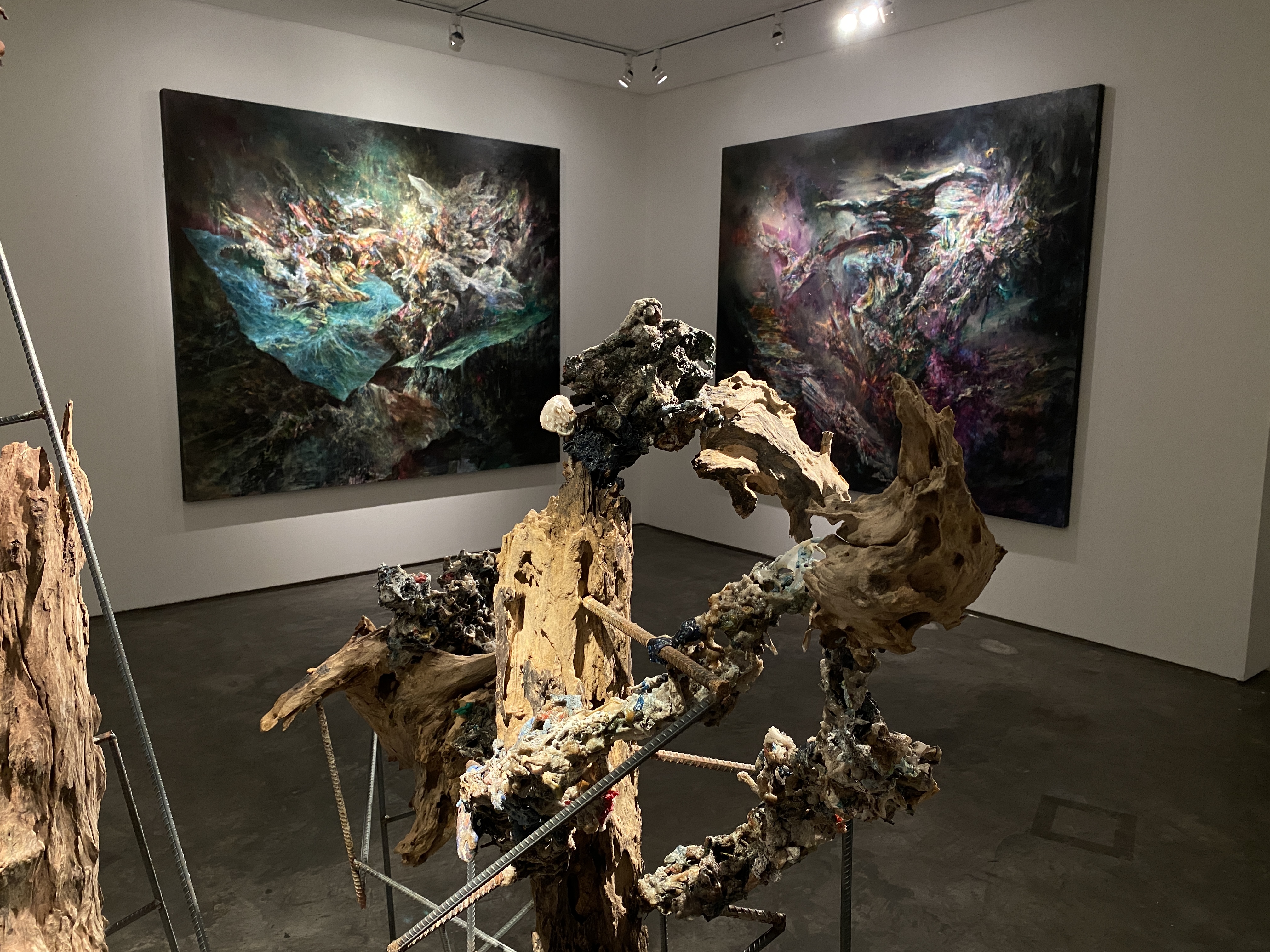 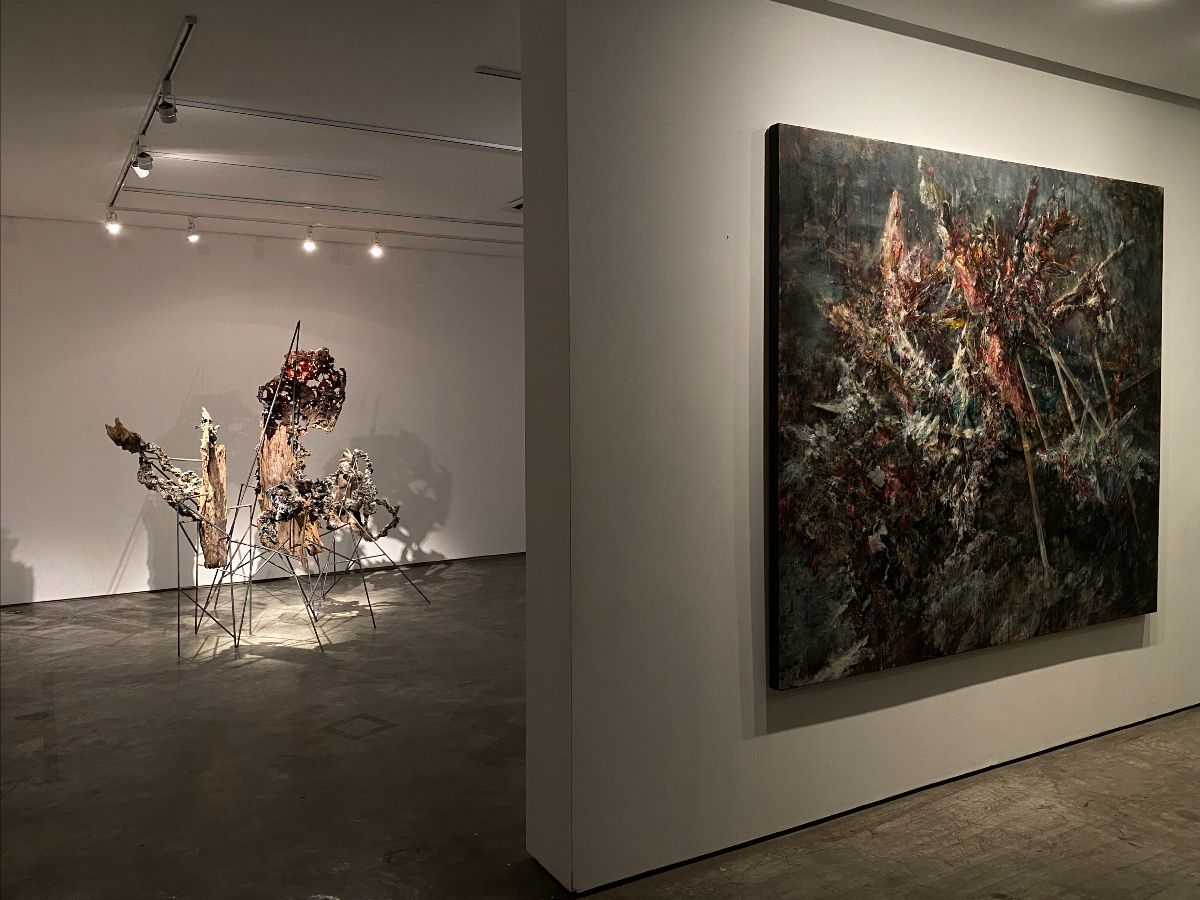