Exquisite Works and Objects of Art to be Auctioned Online at 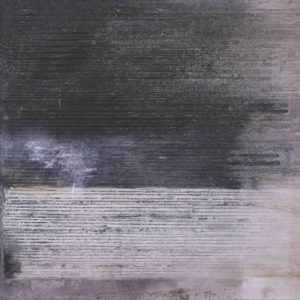 Leòn XV is the online auction of León Gallery. This is the 15th edition under the Leonexchange platform and will be held on May 30 and 31, 2020 (Saturday and Sunday) starting at 11AM.  All bidding will be purely online at www.leonexchange.com. 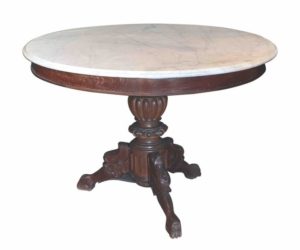 Highlights of the auction include several beautiful furniture pieces and objects of art. For French designer Philippe Starck, brilliant design should improve people’s lives in a way that it should not compromise an object’s usefulness. He gained an international reputation for this populist vision for design and his masterful addition of elements of humor and surprise in his interior and product designs. An innovative visionary, he aims to push the limits of contemporary design by making it certain that inventiveness must not overshadow the essential qualities of a product. Through the years, he has made more than 10,000 designs in which one can see his preference for not just the inclusion of subtle, playful details, but also for fluid, organic forms. He also opts for sustainable, eco-friendly designs. 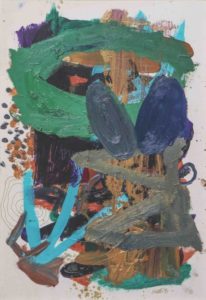 A part of the Golden Age of modern Danish design, Hans J. Wegner is one of the most prolific and innovative Danish furniture designers. Also called the “Master of the Chair,” Wegner produced almost five hundred chairs in his lifetime. He is behind the iconic Wishbone Chair that is still being produced since 1950. He began his apprenticeship when he was just fourteen with another renowned Danish cabinetmaker H.F. Stahlberg. He then moved to Copenhagen to study in the School of Arts and Crafts from 1936 to 1938. A modern cabinet from his design studio is included in the upcoming auction.

This elegant and timeless Ah Tay boasts all the attributes of a truly unique and enduring classic. The name Ah Tay is one that holds almost universal acclaim amongst antiquarians, social historians, and ardent antique hobbyists. While the name can be confidently attributed to a workshop in Binondo, Manila that churned out quality and masterful works between 1860 to 1920, certain information, especially those surrounding Ah Tay’s full name and background were lost to the vagaries of history. The elder Ah Tay’s son, Eduardo Ah Tay, attempted to continue his father’s legacy throughout the American colonial period, but failed to adopt the inherent spontaneity of his father’s oeuvres. 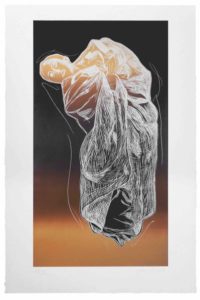 Ah Tay furniture is known for their impeccable craftsmanship and meticulous design, elevating them to symbols of status and regalia for the rich, powerful and popular. Collectors queue up with a checkbook in hand, ready to cough-up a considerable amount in order to gain the privilege of viewing the exquisite piece at their own pleasure. This particular piece has all the hallmarks of a genuine Ah Tay aparador, from its seamless Chinese-style joinery, to its faultless proportions, and its extremely fine yet palpable details. This aparador also boasts an early art nouveau style, a school of art that heavily draws from our natural surroundings. 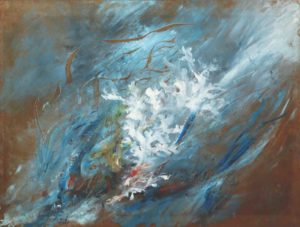 Another highlight is the mesa altar or the Christian altar table, an important Roman Catholic image and was also one of the earliest pieces of Spanish-Filipino furniture. In Bulacan, a furniture-making tradition flourished from around 1800 until after World War II. The furniture designs were European neoclassical, the woods used were golden narra and kamagong, and the decorations were carabao bone, kamagong or mother-of-pearl inlays. Bulacan, produced this type of neoclassical, bone-and kamagong–inlaid mesa altar with a bow front, three drawers, and four square. The general look is reminiscent of an English / American Sheraton-type sideboard and that was why local antique dealers and agents termed such pieces as “Sheraton.” 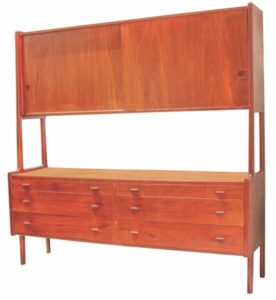 Some of the most sought after works of art by these prolific artists will go under the hammer. Betsy Westendorp, known for works that have atmospheric, dream-like sceneries with a tone of tranquility and seascapes with elements such as flora and fauna; Jigger Cruz, whose shocking use of color and defacement create powerful abstractions; Juvenal Sanso, the Filipino-Spanish master acclaimed for his highly evocative impressionistic landscapes; Nemesio Miranda, Considered the creator and forerunner of the Imaginative Figurism school of art and a pioneer  to the philosophy of expression rather a strict and regimented technique; and Augusto Albor’s use of space, the sparseness of presences, and an apparent attitude towards art as objecthood for a visually purifying and minimalist experience 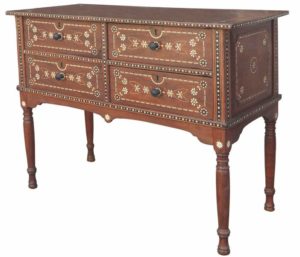 These visual masterpieces complete the array of collectibles on the block alongside alluring jewelry, crystal and silver pieces, chinoiserie, fine China, coffee table books, and rare photographs for a truly complete and exciting sale.

“One can indulge his or her taste for the beautiful items at various price points at the upcoming online auction and all that from one’s armchair or boudoir. The online auction gives clients the convenience of bidding through their mobiles, tablets or laptops, without having to trek all the way to where physical auctions happen,” Leòn Gallery Director Jaime Ponce de Leon. This convenience makes online auctions at lower starting bids—but no less fabulous pieces—trending. 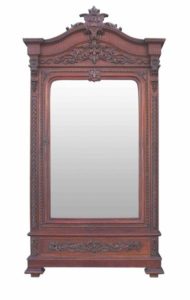