PUBLICITY STORY Cinco de Noviembre: Homes of the Generals This was the time, and this was the scene. Philippine independence had earlier been declared on June 12, 1898.

It hoped to send ripples down the archipelago. And it did. On the 5th of November that year, Negrenses took to the streets to claim their inalienable right to self-determination. No other story in the archives of Negros wields greater sway in the evolution of Negrense heritage than this historic fight for independence from Spanish rule, and the consequent establishment of the Cantonal Republic of Negros. 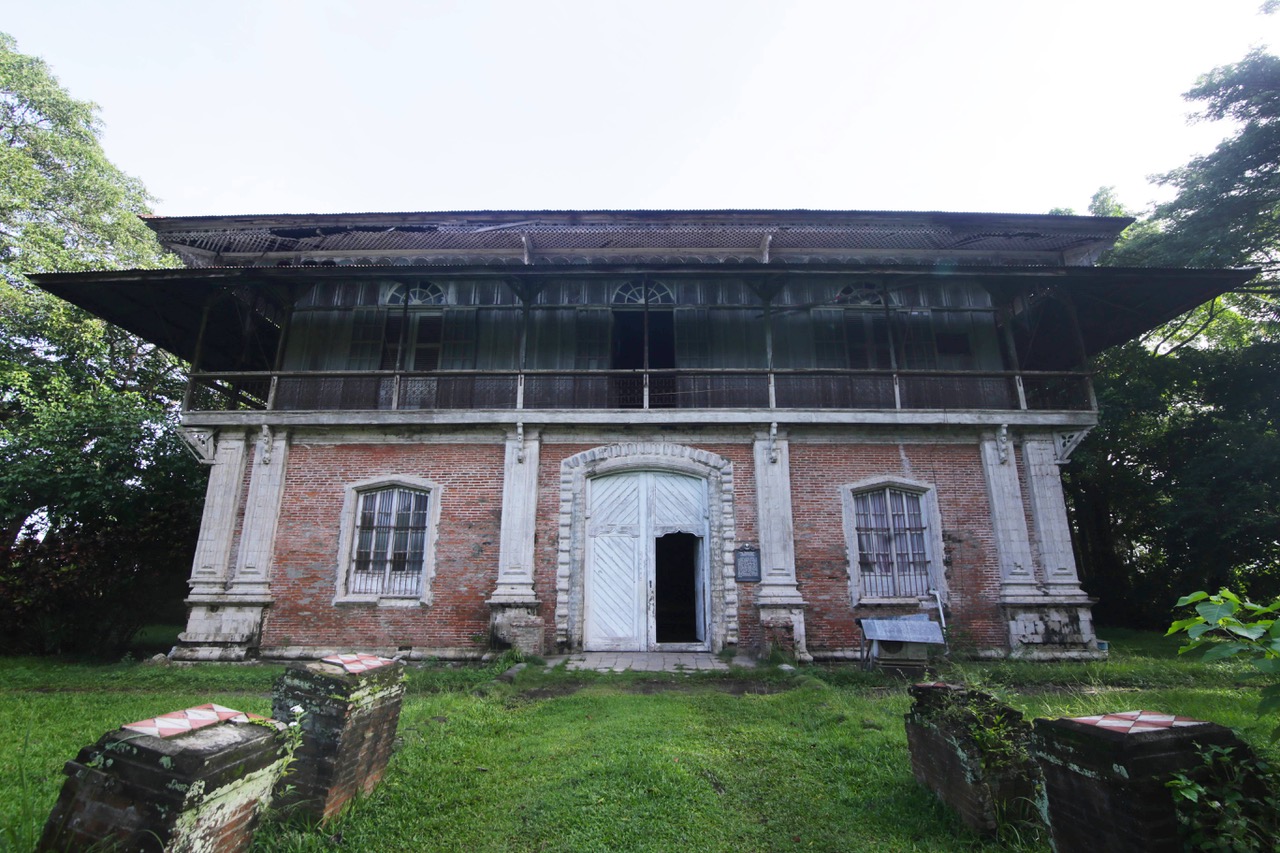 A hundred twenty three years later, Cinco de Noviembre is an annual, province-wide holiday commemorating the brave spirit of Negrenses. And? Sadly, much of this may be lost in today’s generation. But then again, the young is not entirely to blame for not knowing about events in 1898, when their knowledge of history doesn’t even stretch back to as recently as Martial Law in the 1970s and 1980s.

It is up to the older generation to continue the noble mission of educating the young about this single most defining event in the narrative of Negros, Cinco de Noviembre. For this reason, Negros Season of Culture marks the occasion each time it rolls around. NSC was launched on this day in 2020, and this year 2021, NSC returns to deliver a fresh view of the memoirs. Doing so confirms, Cinco de Noviembre is not just a day in history, but a constant wellspring of good vibes for all freedom-loving Filipinos, now and for all time.

Negros Season of Culture’s journey back in time begins with the two main characters of the saga, Gen. Aniceto Lacson of Talisay who led katipuneros from the north, and Gen. Juan Araneta of Bago who organized farm workers in the south. The two converged in Bacolod to secure the surrender of the Spanish governor.

The production team of Negros Season of Culture sat down at length with descendants of the two generals to derive insight about them at the time that they lived, straight from inside their homes. For Gen. Aniceto Lacson, the NSC team visited the actual set of the planning of the revolt. Casa Grande, as it has been called, is a bahay-na-bato structure that sits in the middle of Gen. Lacson’s sugarcane plantation in Talisay City.

In this hacienda, katipuneros, or members of the Kataastaasan, Kagalanggalangang Katipunan ng mga Anak ng Bayan (KKK), were disguised as farm laborers awaiting the appointed day to start the revolution. When the smoke settled, the Spanish forces in Negros surrendered and Gen. Lacson was elected President of the Cantonal Republic of Negros. 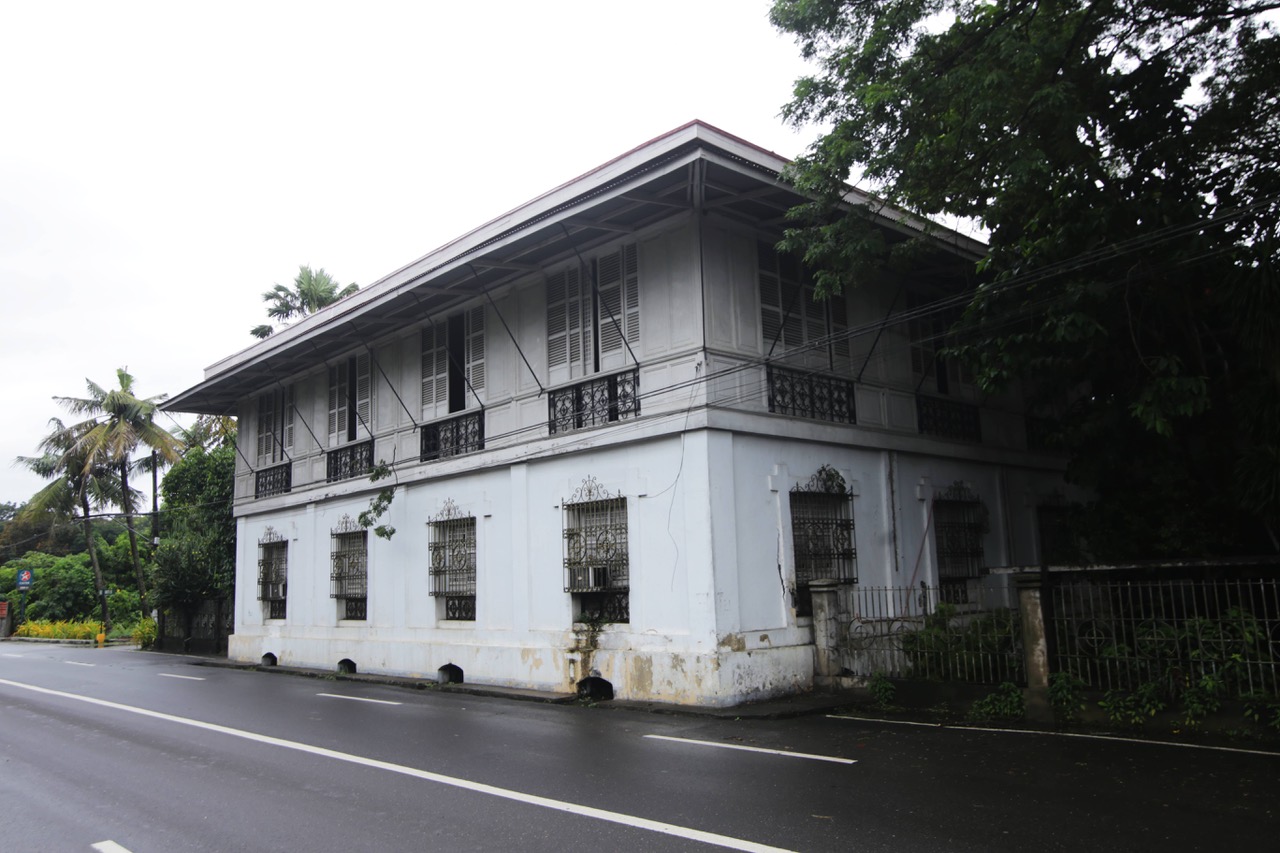 Casa Grande served as the country’s first presidential palace. At that time, Malacañang was being passed on from Spanish rulers to the Americans who, by virtue of the Treaty of Paris at the end of the Spanish-American War, subjugated the Spanish territories of Guam, Puerto Rico, and the Philippines.

The General Aniceto Lacson Ancestral Home was declared a National Historic Landmark by the National Historic Institute in 2002. For Gen. Araneta, the NSC crew was welcomed into General Juan Araneta Residence and Landmark Museum in Bago City. The house was given to the general by a relative shortly after the revolution. It is fondly called by locals as Balay ni Tan Juan, since the general was previously a Capitan Municipal, hence the nickname Tan Juan. The museum celebrates the role of Gen.

Araneta as commander of the southern forces. Here one discovers the ingenuity of the general through stories of makeshift cannons, made out of rolled bamboo mats and painted black, and improvised rifles fashioned from nipa fronds. The silhouette of farm workers marching with artillery was enough to convince Spanish authorities to surrender. The museum also includes testaments about illustrious children of Bago City, including a Senator and a Chief Justice, who offered sterling service in all branches of the national government through the years.

In 1978 the descendants of Gen. Juan Araneta donated the property to Bago City. It was promptly declared a National Historical Landmark by the National Historical Commission. On eve of another election year, Negros Season of Culture inspires you to reflect on what enables the Filipino to hope and move forward from crises, year after year. Negrenses have been spared by moments of integrity, industry, and innovation punctuating the lives of their courageous forefathers. Their stories, archaic if not forgotten, have the unenviable job of pleading with today’s young minds to pause, listen, and learn. Negros Season of Culture offers to bridge the generational divide.