Negros Occidental has always been a cradle of delectable food. Rich in history, Negrense cuisine is a result of endless tweaking and testing, of constructing and deconstructing, all for that elusive adaptation that a household could call its own – “a family recipe”. And always, the process was swayed by Spanish, Chinese, and Malay cookery. But times have changed, and so have the influences. Filipino taste has learned to welcome Thai, Indian, Japanese, Vietnamese, and Korean flavors. So we asked three young Negrense chefs, what’s the fate of Negrense cuisine? To what ends will they take Negrense cuisine? What borders are they willing to breach? 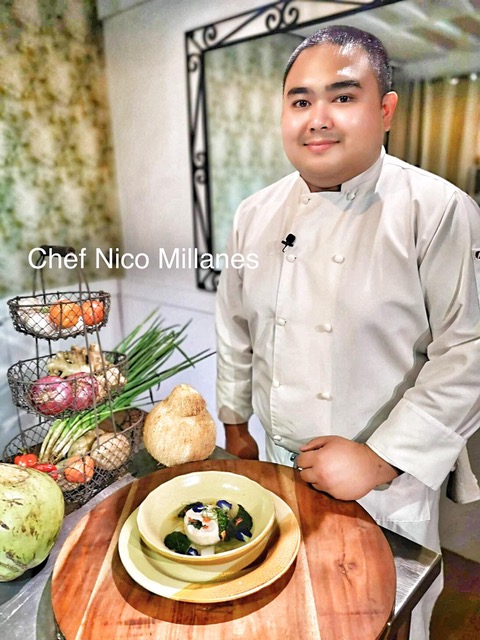 In three separate editions in August and September, Negros Season of Culture will feature Chef BJ Uy of East Bite Asian Kitchen, Chef Don Colmenares of Berbeza Bistro, and Chef Nico Millanes of Portiko Café and Lounge. Their cooking styles and techniques are unique to themselves, but their Negrense hearts are threaded through with the same reverence for Negrense heritage food. 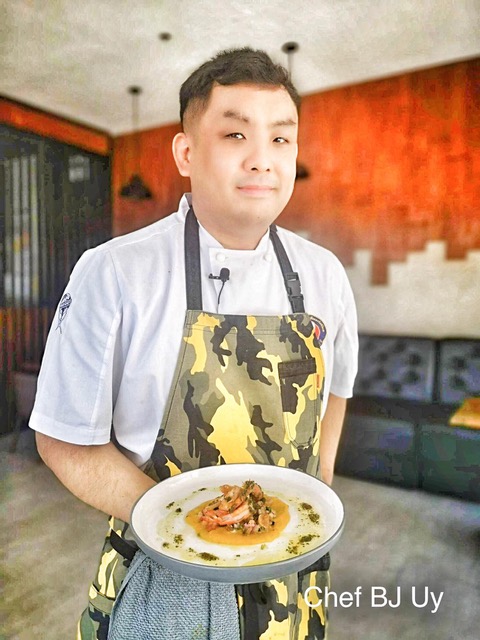 Their entries into the culinary arts were egged on differently, but eventually they all found their ways to our tables. Schooled in Business, Chef BJ was supposed to help run his family’s hotels, but off-hours found him with the kitchen staff. Chef Don watched cooking shows on television while other kids his age were stuck on anime, as if becoming a chef was written in his heart all along. Chef Nico’s journey begins and ends with his passion for food: “…what I want to eat influences what I think people want to eat. I believe I serve the type of food that I want to eat myself and I enjoy it very much.” So there. 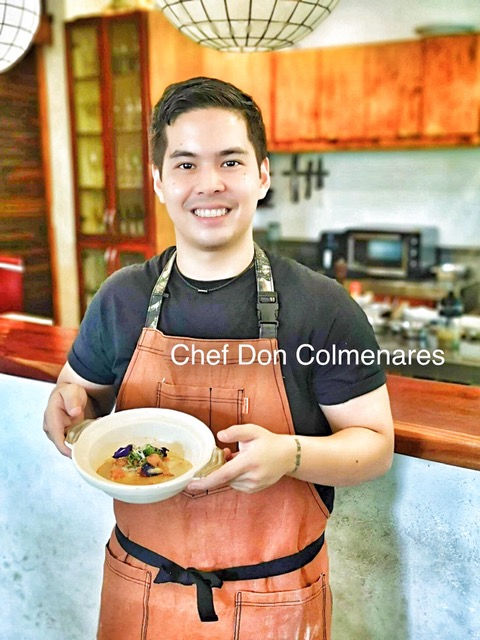 It is heartwarming to see how proud these young chefs are of home, despite their exposure to foreign cuisine, how they relish their shared identity by birth and breeding, despite the onslaught of foreign food kiosks on every street corner. With responsible innovation, Negrense cuisine is in good hands for the next half century, at least. Into that future, these chefs assure us, we will continue to take pride in the classic Linutik, Pancit Molo, and Chicken Binakol, all rich in history but always made for the times.

For these stories and more on Negrense heritage, visit  www.negrosseasonofculture.com or like us on FB and IG @NegrosSeasonofCulture.