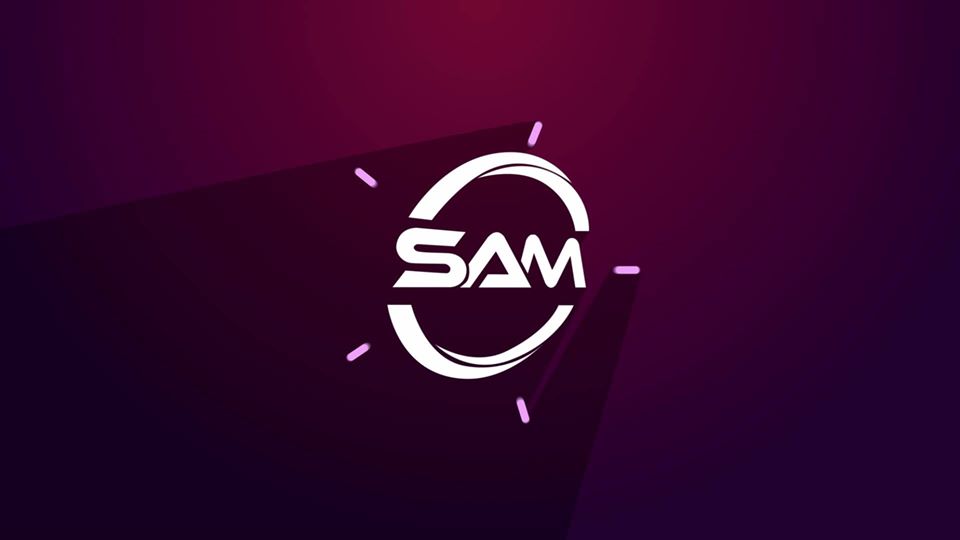 Its third Southeast Asian market, next to Malaysia

Currently, SAM has operations and community in the two countries and therefore intends to tap onto the dynamic growth of the social banking and e-commerce sector in the 7,000-island archipelago by investing an initial US$1-million from its $10-million capital expansion in the digital technology to benefit the marginalized Filipinos in its Spend Free Money To Earn Free Money project. It predicts to grow its footprint in the major islands across the Philippines over the next 12 months.

According to SAM’s founder, Rommel Santos, the “Philippines ranks second as the fastest growing internet economy in the world, right after Indonesia – with an internet penetration of 63 percent (67 million users) of approximately 106.7 million Filipinos. While we continue to grow our footprints in Malaysia, we also closely monitored and surveyed the Filipino market. The Philippines holds a strong demand for alternative forms of earning and gaining more understanding in Finance Technology.”

“We felt that it is timely for us to make the conclusive move to start expanding in Manila and the rest of major cities—especially seeing how Fintech is slowly becoming more inclusive and intentional in recent years,” Santos added.

According to a joint study entitled “e-conomy SEA: Unlocking the $200B Digital Opportunity” by Google and Temasek Holdings, it found that the Philippines ranked second after Indonesia as the world’s fastest growing internet market with the potential to grow by 11 per cent in CAGR (Compound Annual Growth Rate) to 93 million internet users by 2020.

This also means a vibrant outlook for e-commerce in the Philippines, specifically for online businesses, which is expected to grow approximately five times from US$1.1 billion in 2015 to US$4.6 billion by 2025.

Smart Asset Managers is a global digital and conventional business development company, to continue please click the link below SAM;