Share Tweet
KMV Asia offers a Vive unit for the next home office of American Association of the Philippines
The generous Architect and CEO of KMV Asia Development Corporation, Kaydee Marie Velasco offers one unit of her Vive Montojo, Makati to one of the oldest American organisation in the Philippines to become its next home for all the transactions.
VIVE Montojo, the residence of choice for start-up families, is almost completely occupied, announced its developer, KMV Asia Development, Inc. The property officially broke ground only in the middle of 2019, but has already exceeded expectations with around 35 units of its 40-unit capacity being sold to interested unit owners. 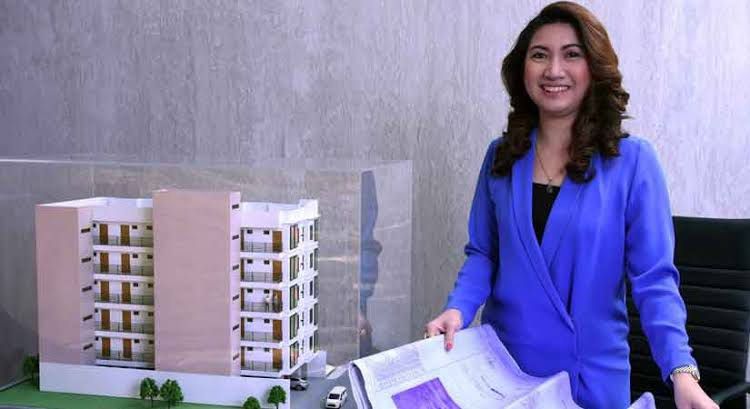 Architect Kaydee Marie O. Velasco (KMV), founder and chief executive officer of KMV Asia, says that this signifies a shift in what families want for their homes. Part of the building is commercial and will be where the unit for American Association of the Philippines (AAP) will be settled.
AAP is composed of Americans, Filipino Americans, Filipinos and other nationalities and celebrates the partnership of its members–the American community, the US Embassy, and the American corporations–which in 1949, helped the struggling local Americans displaced by World War II in the Philippines.

AAP is also the owner-in-trust of the American Historical Collection, with approximately 60,000 volumes about the American colonial period and post-war events that were once housed in the U.S. Embassy. With the support of its different partnerships and members, AAP is able to conduct its social welfare projects. For more details; https://kmv-asia.com