Tim HortonsⓇ bringing up 2 new branches in the Metro…

Tim HortonsⓇ Brings a Piece of Canada to Pasig City with the Opening of Two New Restaurants. 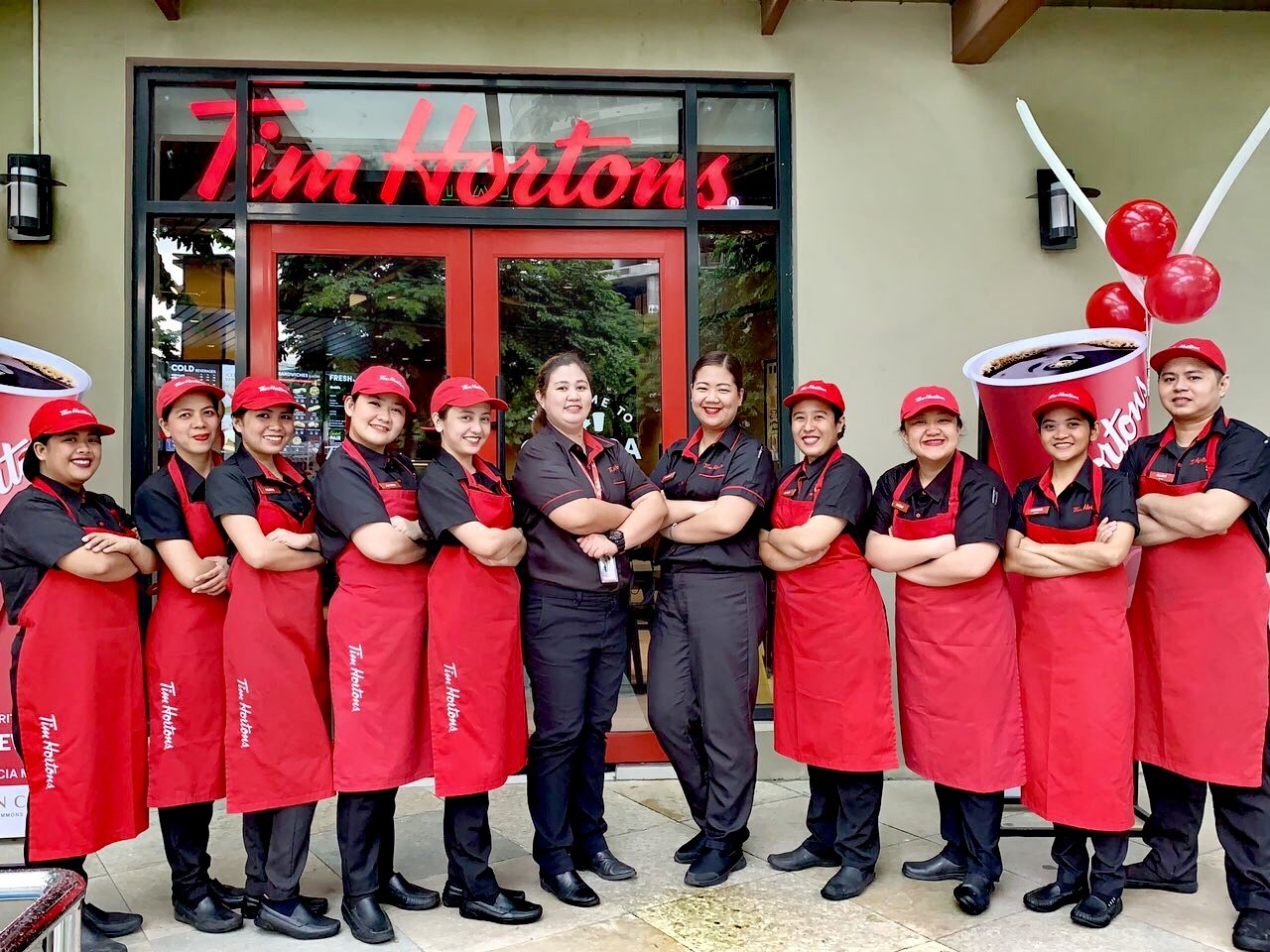 Tim Hortons Philippines proudly launched their two new Pasig City restaurants at Estancia Mall in Capitol Commons and the L&Y Plaza. These two store openings come on the heels of celebrating the brand’s second anniversary in the country early this year. In two years, the fast-growing Tim Hortons Philippines has successfully increased their presence nationwide to 33 restaurants. 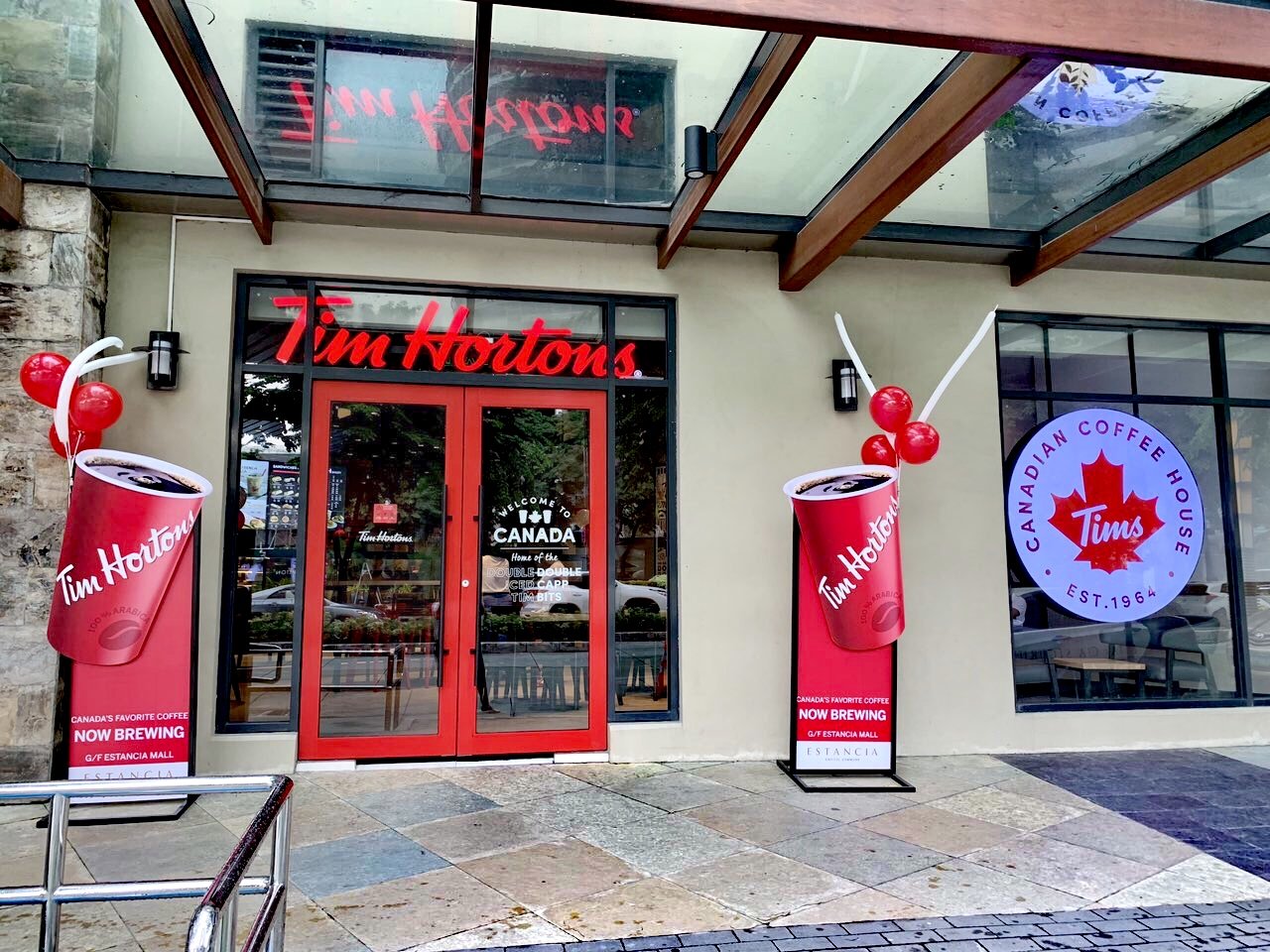 “We are very excited and delighted to finally open our new restaurants. We strongly believe in the Tim Hortons brand and want to bring the taste of Canada to Pasig City.” said Stephanie B. Guerrero, Marketing Director at Tim Hortons® Philippines.
True to its goal to “make your day good,” the two restaurants are now ready to serve the busy residents of Pasig City with their famous Tim Hortons Double Double, wraps, signature donuts, and Timbits. It is the perfect way to jumpstart everyone’s day or take a break from their hectic workday. 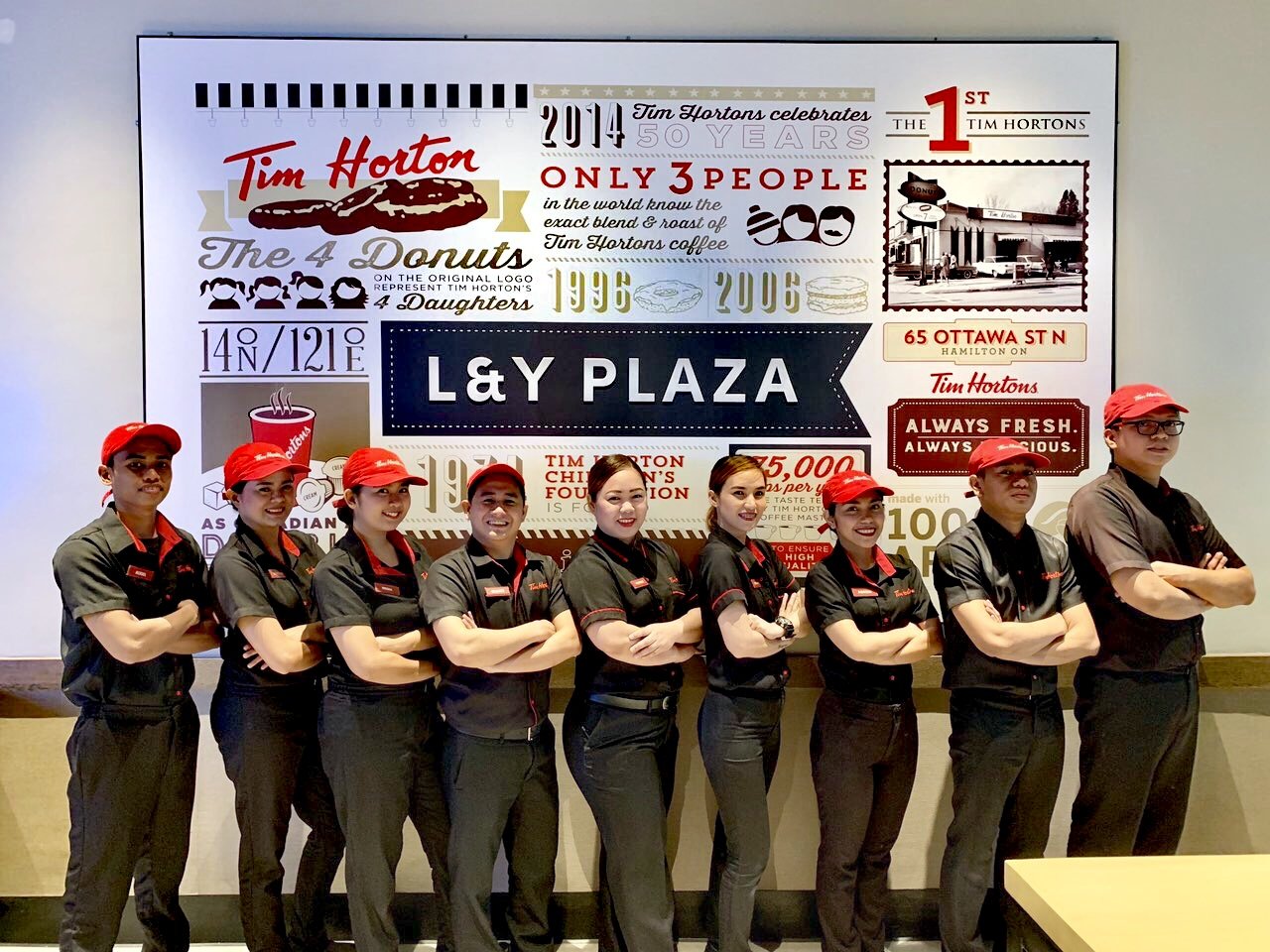 Canada’s iconic and popular restaurant chain set up their first shop in the Philippines in 2017 at Uptown Mall, Bonifacio Global City. Since then, they have expanded their operations as far north as Commonwealth Avenue in Quezon City and as far south as Tambo, Paranaque. On its third year, Tim Hortons Philippines is poised to keep the momentum going by opening more restaurants and embarking on leading-edge innovations. 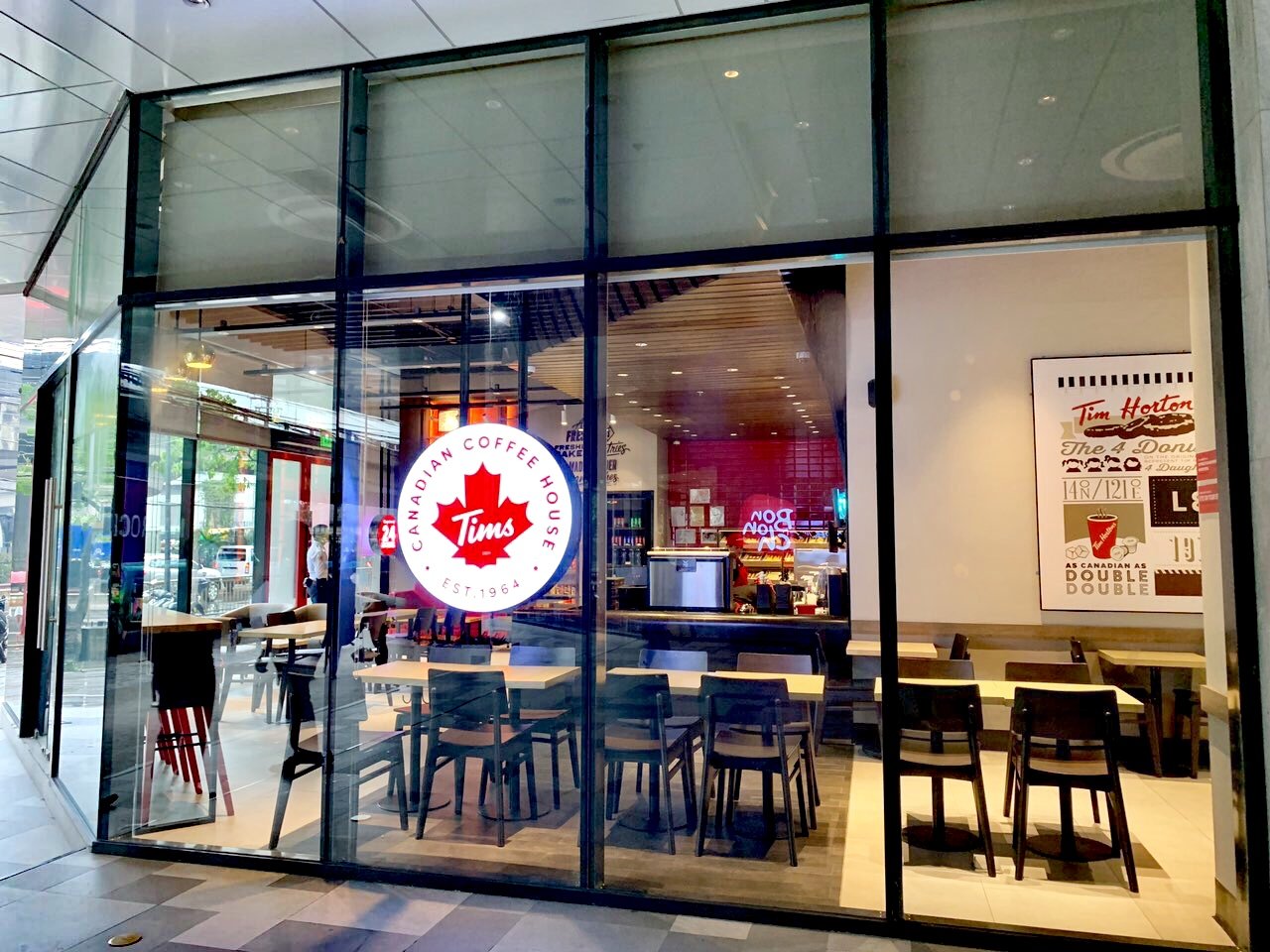 Tim Hortons has been offering premium coffee, freshly baked goods, delicious sandwiches and wraps, and other food products since 1964. For more information and updates about Tim Hortons Philippines’ new products and offerings, you may visit www.timhortons.ph or follow them on facebook @TimHortonsPhilippines and Instagram @timhortonsph
###
About TIM HORTONSⓇ
TIM HORTONSⓇ is one of North America’s largest restaurant chains operating in the quick-service segment. Founded as a single location in Canada in 1964, Tim Hortons appeals to a broad range of consumer tastes, with a menu that includes premium coffee, hot and cold specialty drinks (including lattes, cappuccinos and espresso shots), specialty teas and fruit smoothies, fresh baked goods, grilled Panini and classic sandwiches, wraps, soups, prepared foods and other food products. Tim Hortons has more than 4,800 systemwide restaurants located in Canada, the United States, and around the world. To learn more about the Tim Hortons brand, please visit the Tim Hortons® brand website at www.timhortons.com or follow us on Facebook, Twitter, and Instagram.