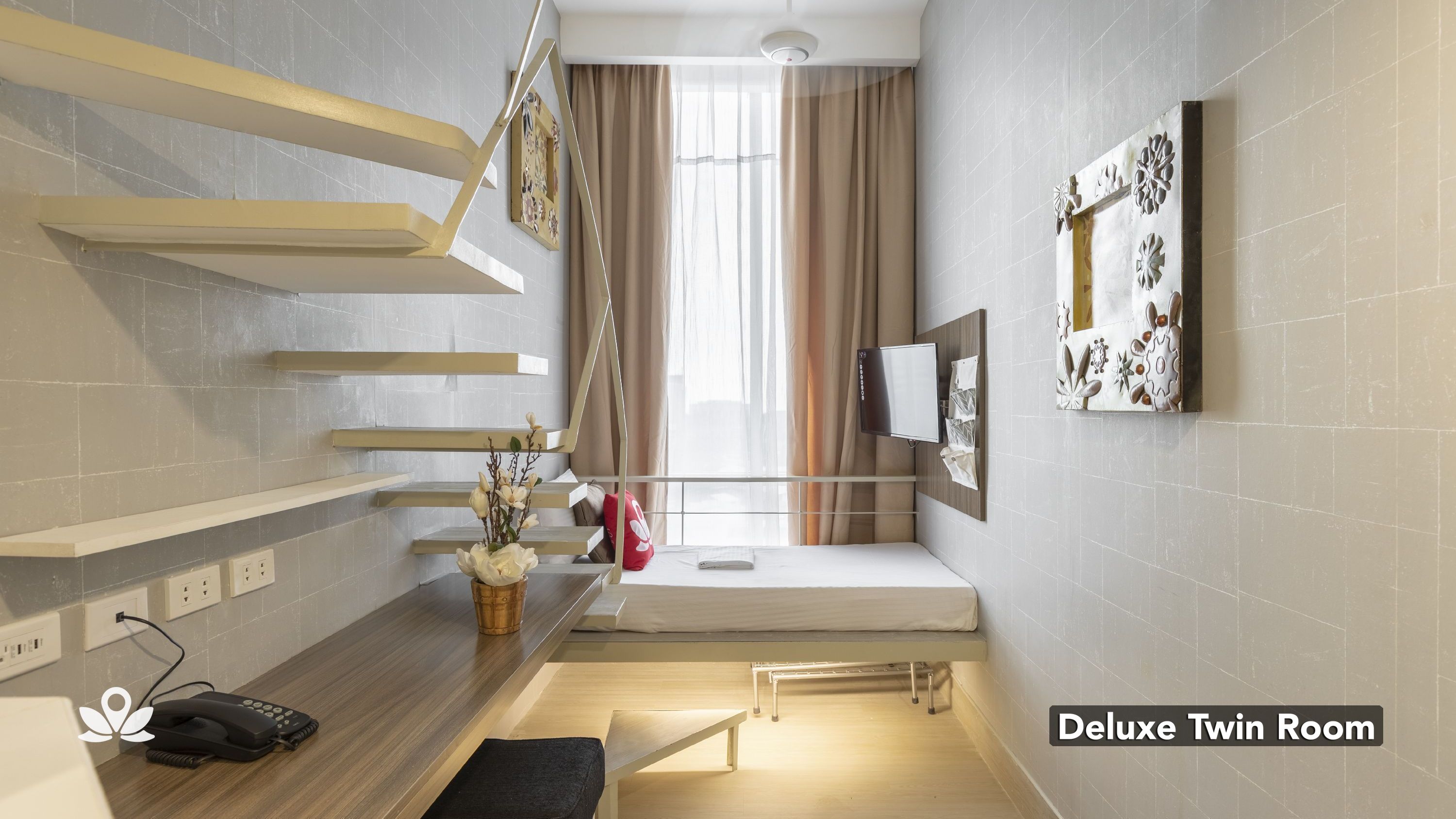 ZEN Rooms, the biggest budget hotel chain in the Philippines continuously disrupts the hotel industry in the Philippines by consistently being in the lead on providing quality accommodation matched with the best hospitality practices.
After operating for the past 4 years, ZEN Rooms now has over 4,500 rooms across the Philippines top 50 destinations and 10,000+ rooms across Southeast Asia on its platform. With its constant expansion, the company is set to be in 70 cities by the end of 2019 adding top destinations all over the country.

The company fully manages the newly opened ZEN Rooms Selah Lofts in Harrison St., Pasay City with 205 budget rooms. Just above the property is  ZEN Rooms Selah Pods for mid-range accommodation of 108 cozy rooms with access to the rooftop infinity pool with a 360 view of the city’s skyline. For a more premium stay, there’s ZEN Premium Selah Garden Pasay on Park Avenue with close to 100 rooms.

Michael Raquiza, Country Manager of ZEN Rooms Philippines said, “We are very excited to announce this partnership. When ZEN Rooms expanded here in 2015, our goal was just to fix the fragmented budget hotel industry. Now, 4 years later, being the largest hotel chain in the Philippines, our reach has lengthen and our purpose has deepen. We are here to build relationships with hotel owners and support local businesses and we believe that our partnership with hotels like the Selah group exemplifies just that. Together, we improve value-for-money so that our guest can travel more & pay less.”

Jeff Thomas, Managing Director of Selah Hotels, added, “ZEN Rooms has been very effective in terms of tapping the online market and selling our rooms to a wider audience online.” 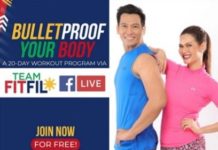 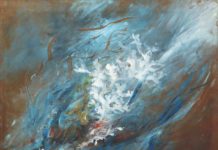 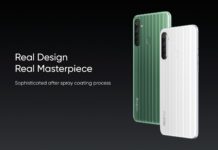 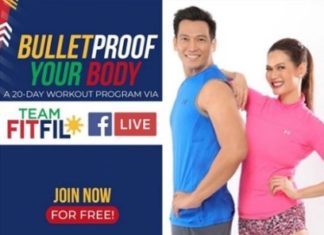 GIVE YOUR MOM THE GIFT OF BANDOLINO

GCash is the preferred mobile wallet by Filipinos for cashless transfers