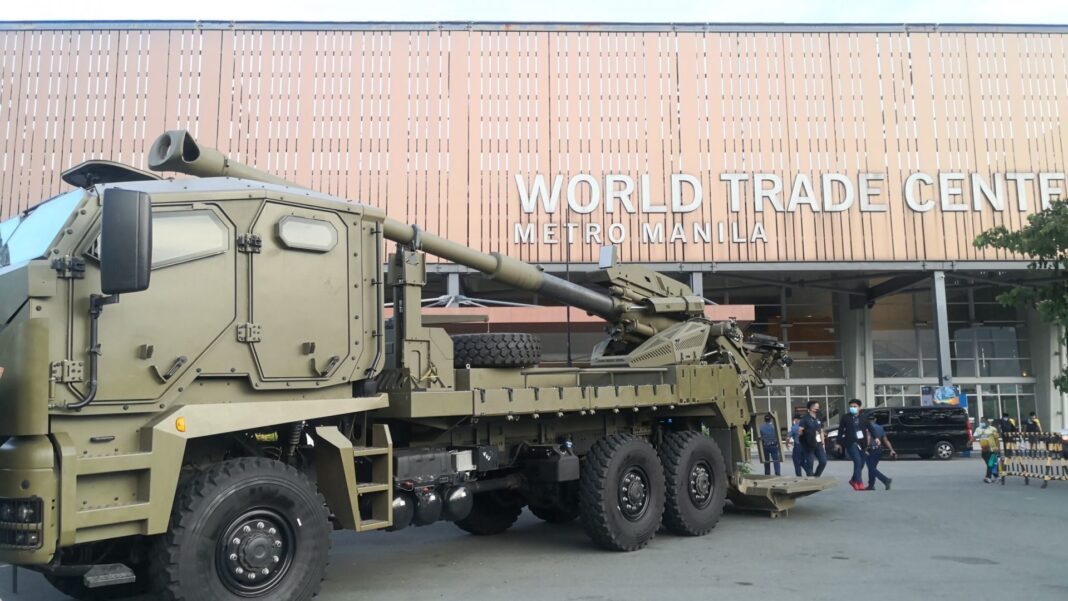 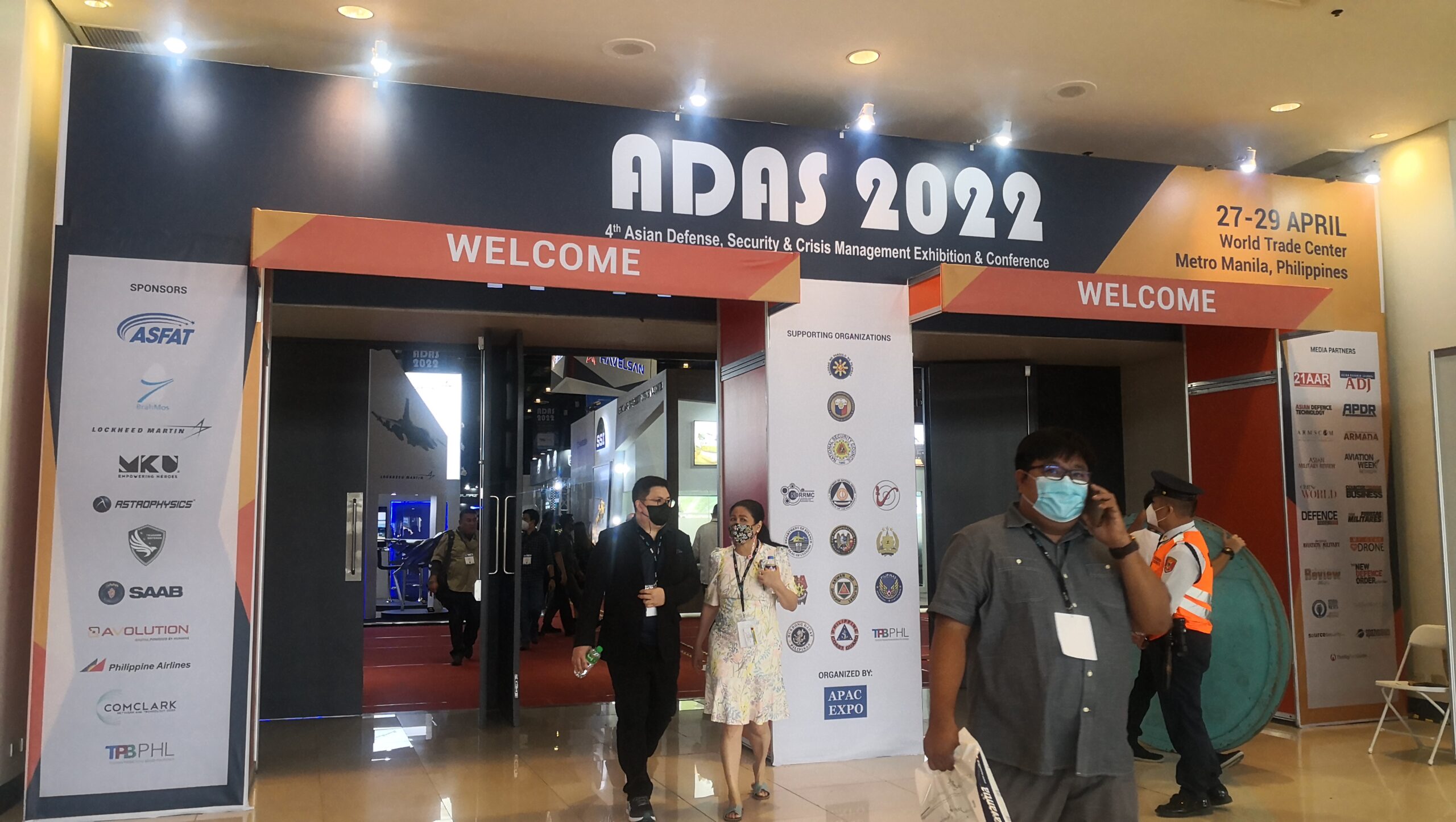 The Asian Defense & Security (ADAS) 2022 is the fourth series in the bi-annual Asian Defense and Security, Crisis, & Disaster Management Exhibition and Conference event that is going to be held in Manila, Philippines from April 27 to 29 at the World Trade Center in Pasay City.

As the Philippines’ Flagship Defense and Security Event, the showcase will feature an exhibition of modern weapons and technology from various contractors around the world. Interested parties in the said industry can expect static displays of the most updated technology and equipment from military powerhouses like Israel, Japan, Turkey, South Korea, Germany, and the US to name a few.

The event is endorsed by the following organizations: 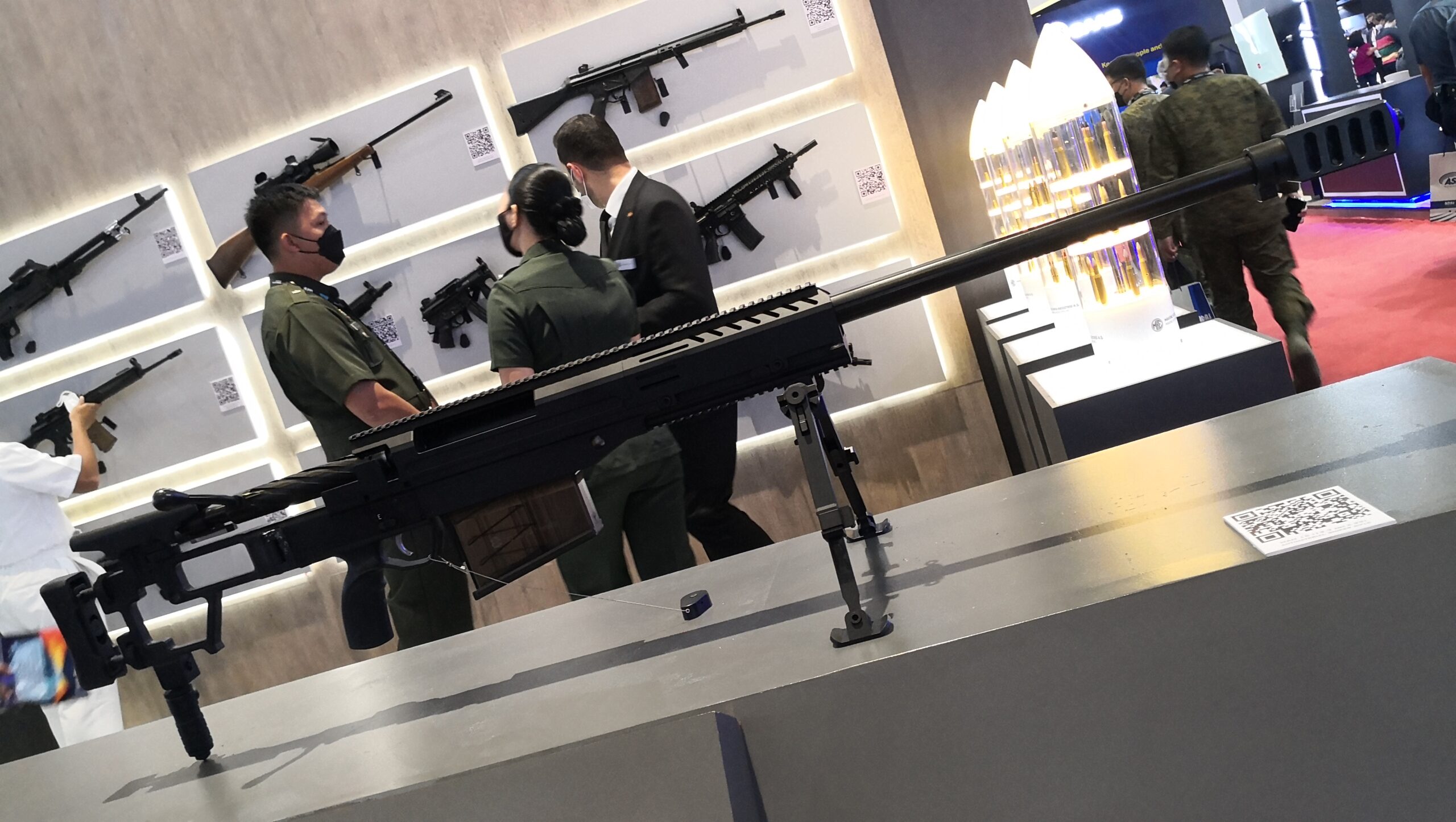 The fourth installment of ADAS serves as a good resource for the Revised AFP Modernization Program (RAFPMP) which was enacted in 2012 with the goal of providing the AFP with the tools to address a wide spectrum of defense and security threats amid changing domestic and regional security needs.

The program is divided into three phases; the First Horizon (2013 to 2017) which focuses on rebuilding the AFPs capabilities in addressing ongoing counter-insurgency and internal security challenges, the Second Horizon (2018 – 2022) which puts its focus on the DND and AFP acquiring major defense equipment and capabilities, and the Third Horizon which will be rolled out from 2023 to 2027. ADAS 2022 fits into the goal of the Second Horizon of this reform.

ADAS 2022 is organized by Singapore-based APAC EXPO PTE LTD which specializes in bringing events that answer the national interests of the country. The ADAS series, which was first launched in 2014, was rolled out in the Philippines with the full endorsement and support of the Department of National Defense and other Security Agencies.

Here are some of the equipment and technologies that will be showcased at the event:

Here are a few of the exhibitors who will be participating in the event:

“Building a credible national defense and security capability takes many years, and since modern technologies became obsolete in a relatively short period of time, regular upgrading and modernization exercises are needed to keep pace with perpetually ongoing developments. ADAS 2022 presents an ideal platform for this renewal process.”

In May 2020, Army Recognition has reported that the Philippines Department of National Defense (DND) has released the Notice to Proceed (NTP) for the acquisition of 2 batteries of Elbit Soltam ATMOS 155mm/52cal Self-Propelled Howitzer systems for the Philippine Army under the service’s 155mm Howitzer, Self-Propelled System Acquisition Project.