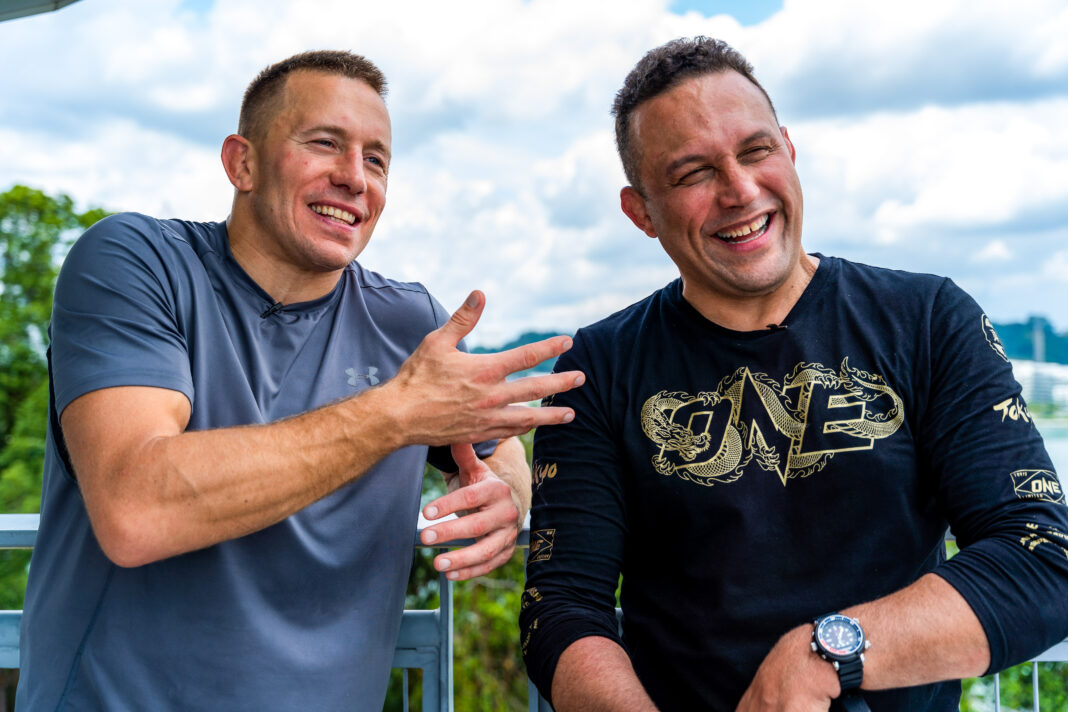 Mixed martial arts legends Georges St-Pierre and Renzo Gracie grace Episode 2 of The Apprentice: ONE Championship Edition with their magnetic presence as they serve up exciting physical tasks to the 16 candidates that literally put them on edge.

St-Pierre, more popularly known as “GSP,” is acknowledged to be one of the greatest mixed martial artists of all time, pound-for-pound. Gracie, on the other hand, is a legendary name in the martial arts universe, particularly in the Brazilian Jiu-Jitsu world.

“Chatri is a great leader and entrepreneur, and it is an honor for me to guest star alongside him on the show and learn everything that I can,” St-Pierre shared in a previous interview. “I hope to share my insight and knowledge in business, as well as how it is to be an elite athlete, with the contestants and help them become successful.” 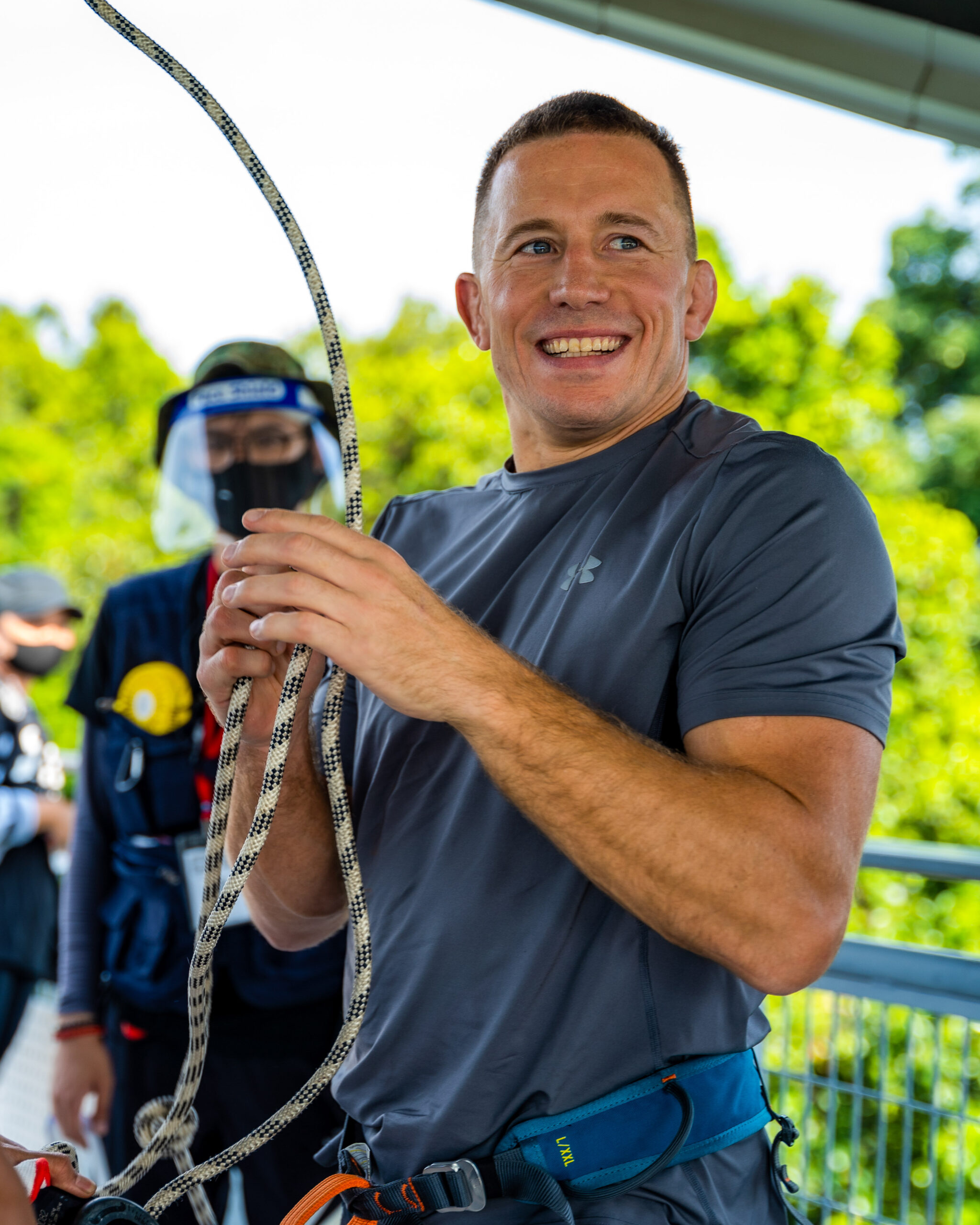 “Chatri is a personal friend, and I’ve seen him build ONE Championship into an immensely successful business today. I have tremendous respect for the way Chatri leads and runs his company, and I am truly honored to be able to join him in discovering The Apprentice on one of the biggest reality TV shows in history,” Gracie also said in the past.

The Apprentice: ONE Championship Edition, is touted as the toughest in the history of The Apprentice for the physical tasks and challenges it introduced to the show, over and above the boardroom challenges — a first for the franchise. The ONE Championship factor will give fans a healthy dose of physical tests and martial arts action besides the mental and psychological tests.

“The Apprentice: ONE Championship Edition” invited 16 contestants handpicked from around the world to compete in a high-stakes game of business and physical challenges. The winner will receive a US$250,000 job offer to work directly under Chairman and CEO Chatri Sityodtong for a year as his protege in Singapore. 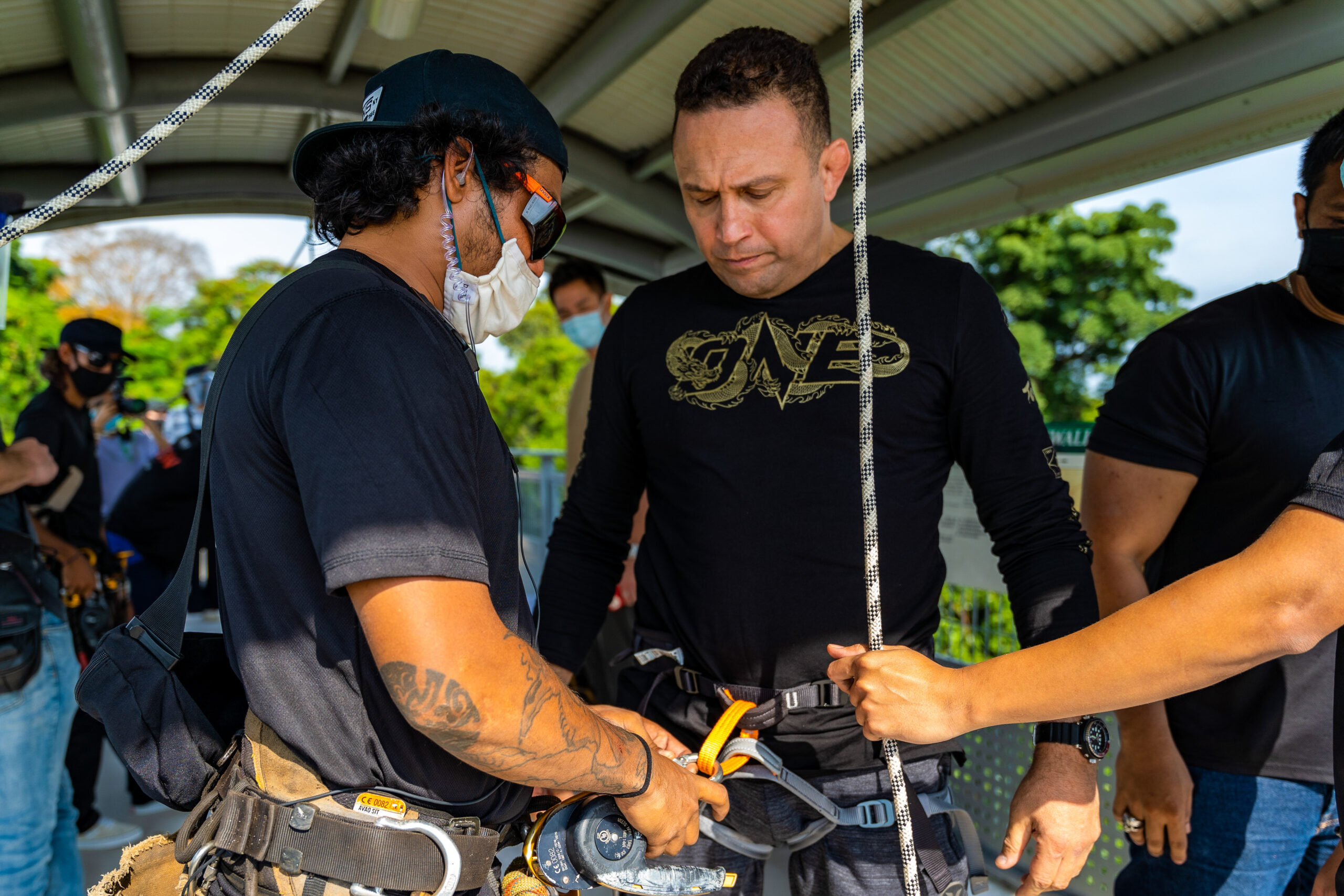 “The Apprentice” is one of the biggest non-scripted reality television programs in history, judging the business skills of candidates who are competing for a job offer under a high-profile CEO. It has aired in more than 120 countries. The first season of “The Apprentice: ONE Championship Edition” consists of 13 episodes and will be seen in the Philippines on Thursdays, 8:50 pm on AXN cable network and on Mondays at 9 p.m. on One Sport.