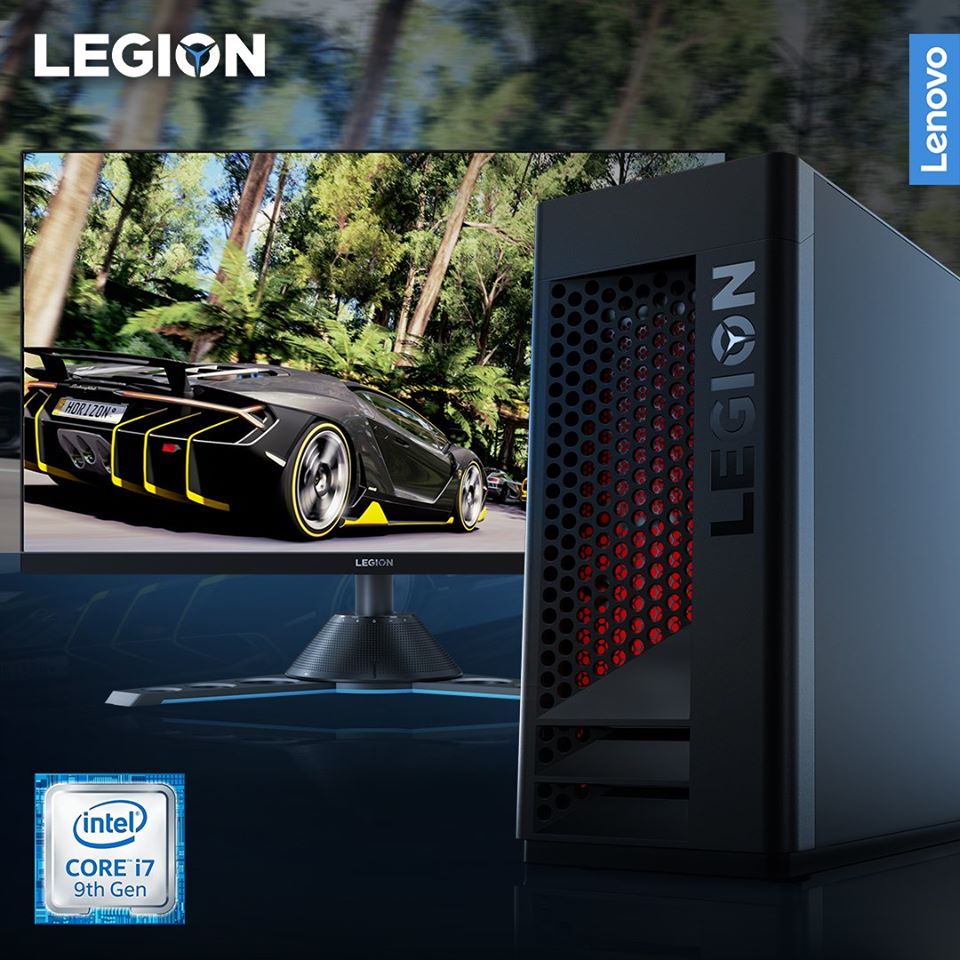 Today, Lenovo™, Electronic Arts Inc. (EA) and Respawn Entertainment announced Lenovo Legion as the exclusive PC and monitor for the Apex Legends™ Global Series – the official esports program for Apex Legends. This esports program is based on the multiple experience for The Game Awards “Multiplayer Game of 2019.”

As the world’s top PC maker1, Lenovo is committed to providing high-performance equipment for top-tier competitive gaming experiences. Lenovo will provide more than 200 high-performance Lenovo Legion desktops and monitors for all Apex Legends Global Series Majors ensuring the best in the world play on some of the best gaming equipment.

Beyond these powerful esports-ready desktop PCs and monitors, Lenovo will also be providing Lenovo Legion laptops for the caster’s desks to spectate and commentate on the live performance.

The exclusive partnership will kick off at the first Apex Legends Global Series Major on March 13-15, 2020 in Arlington, Texas.

For more information and updates, check out Twitch™, playapex.com/algs, as well as @LenovoLegion. These channels are regularly publishing a variety of content from tier one tournaments to influencers’ gameplay and community challenges. In addition to Twitch, Lenovo Legion and Apex Legends are also on Twitter®, Facebook™, Instagram® and YouTube™.

1According to the IDC Worldwide Quarterly Personal Computing Device Tracker in the third quarter, October 2019