Visita Iglesia is a filipino adopted practices from Spanish era. 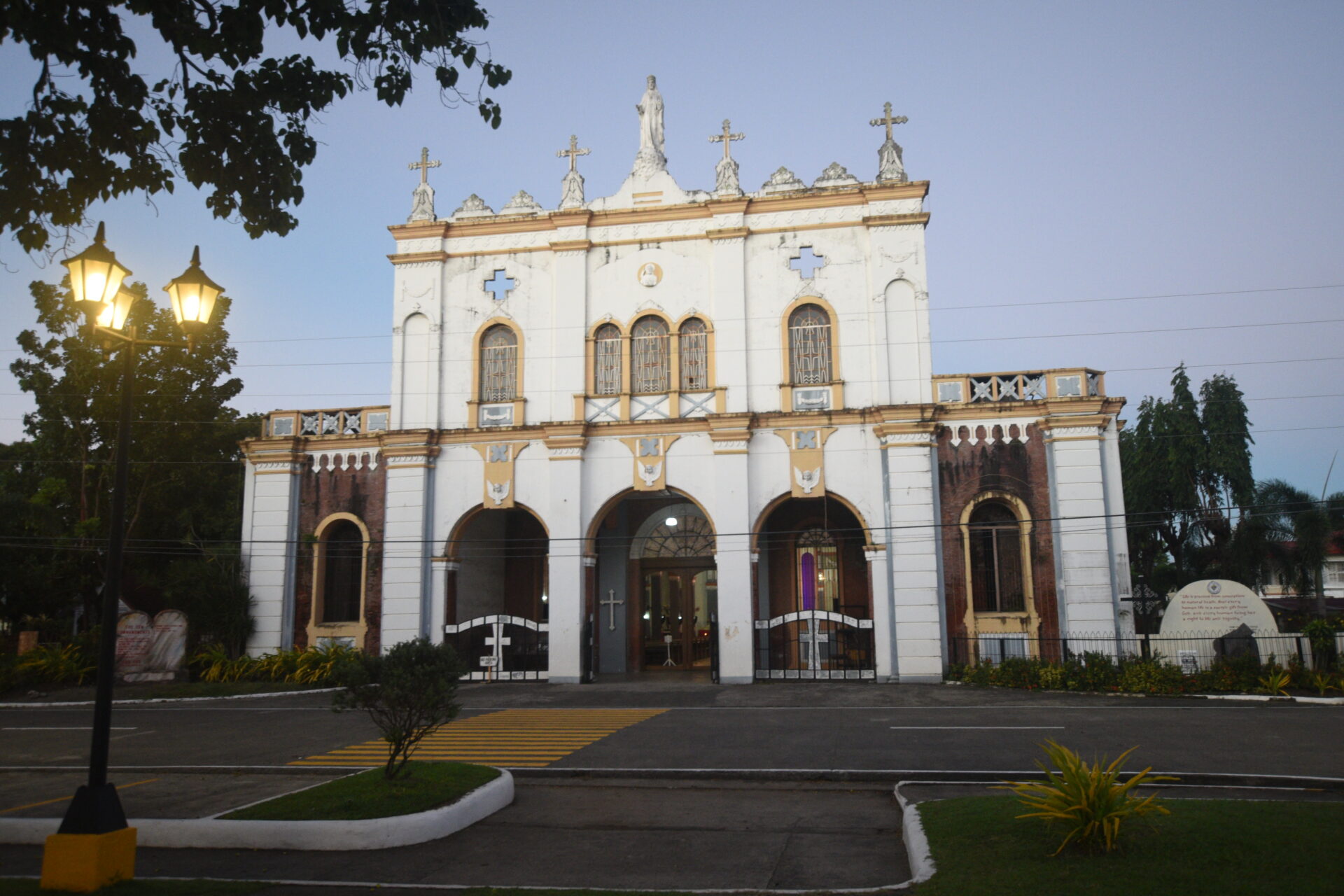 Christianity was introduced to the Philippines in 1521 with the arrival of Ferdinand Magellan. However, it wasn’t until 1565 that evangelization of the archipelago started in earnest when Miguel Lopez de Legazpi, designated as Governor of the Spanish East Indies, arrived in Cebu to set up base. 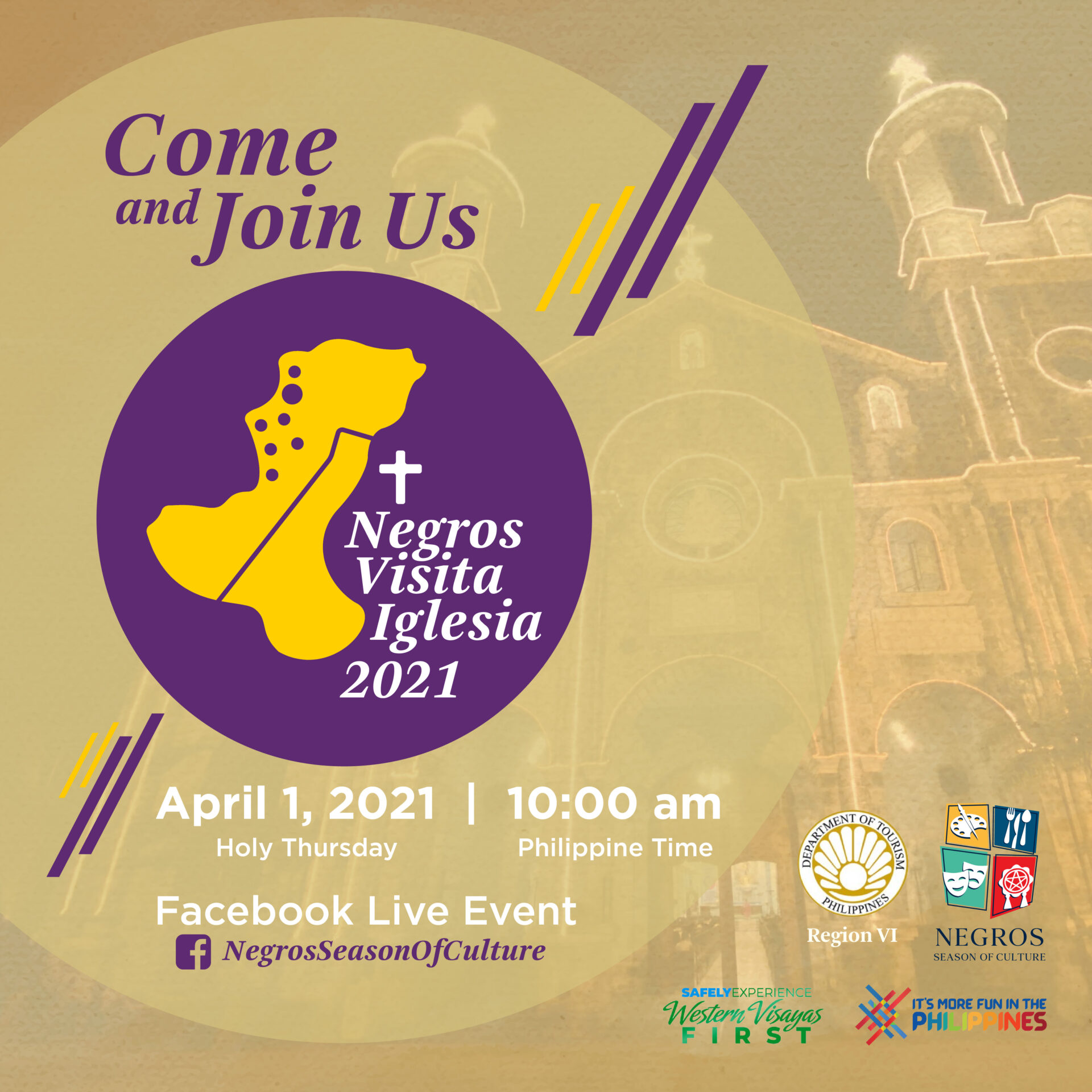 It didn’t take long for Spanish missionaries to reach the island of Negros. The town of Binalbagan was established in 1572, while the town of Hinigaran was founded three years later in 1575. And yet, it took three centuries for Christianity to take a foothold and spread. This can be attributed to the manner by which the spiritual administration of Negros was handled during the Spanish colonial period. The island was passed on from one religious order to the next, starting with the Augustinians in 1566, to the Recollects in 1622, to the Jesuits in 1638, to the Dominicans in 1769, and then back to the Recollects in 1848. 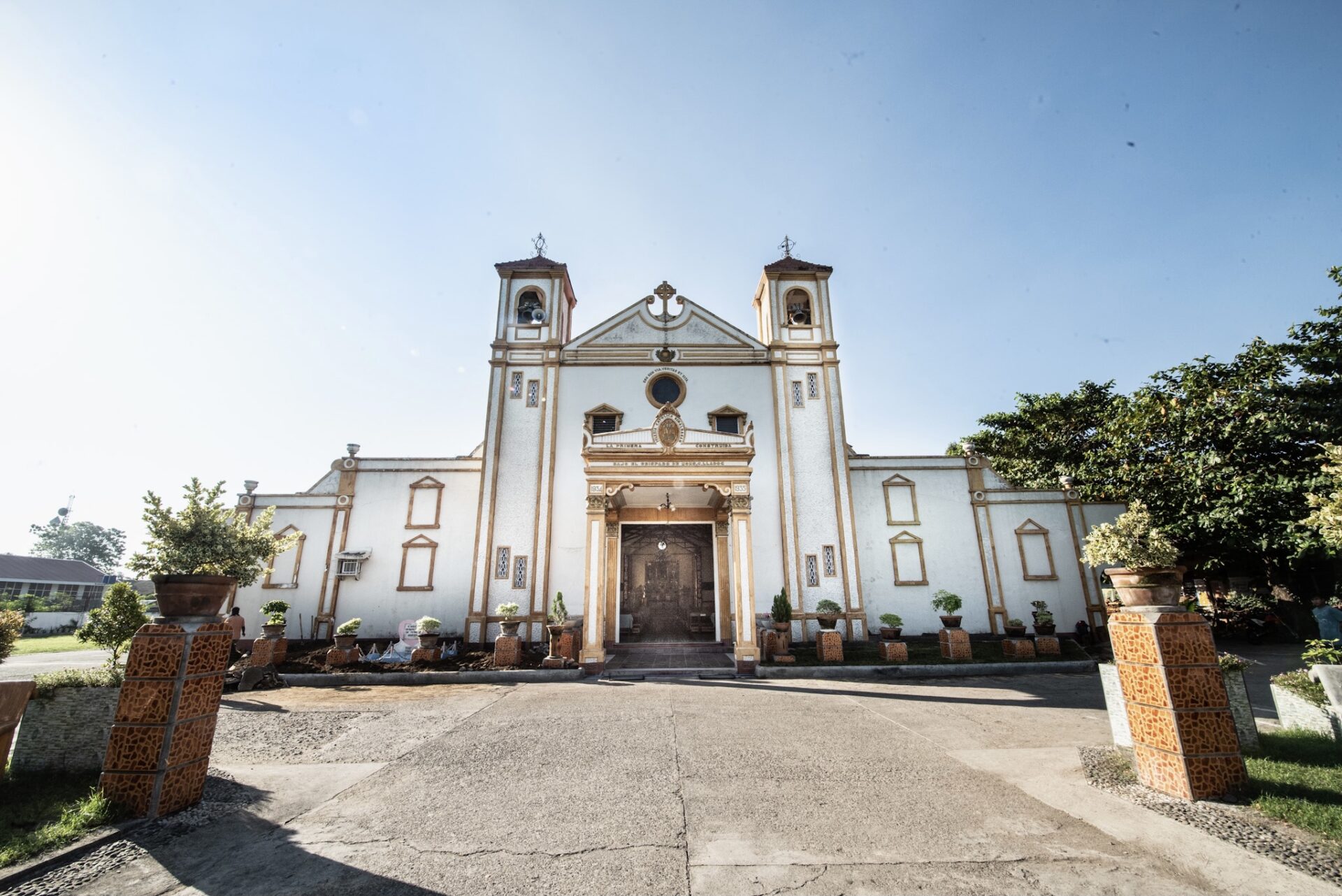 It is popularly reported that missionaries often abandoned communities in Negros because the natives were very hard to subdue and rule over. Ultimate proof of this desire for self-rule came in 1898 when Negrenses defeated the Imperial Spanish government in Negros and established the Negros Republic. The victory is celebrated annually as Cinco de Noviembre in the province of Negros Occidental. 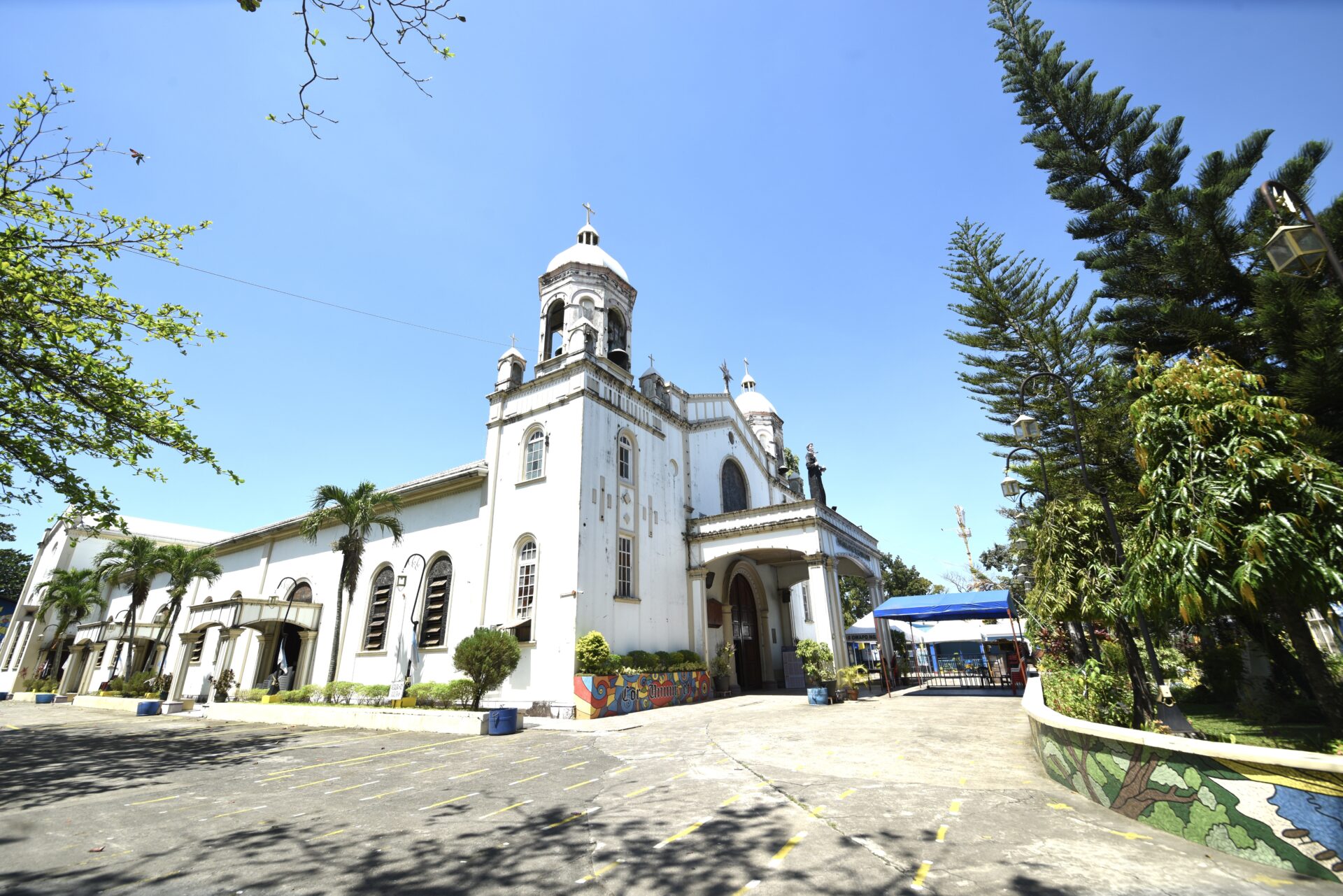 Although parishes in the province were established as early as the 16th Century, construction of heritage churches as we know them today took place after the Recollects returned in the mid-19th Century.

Bacolod City is full of historical and one of a kind architectural churches that you will enjoy to visit.