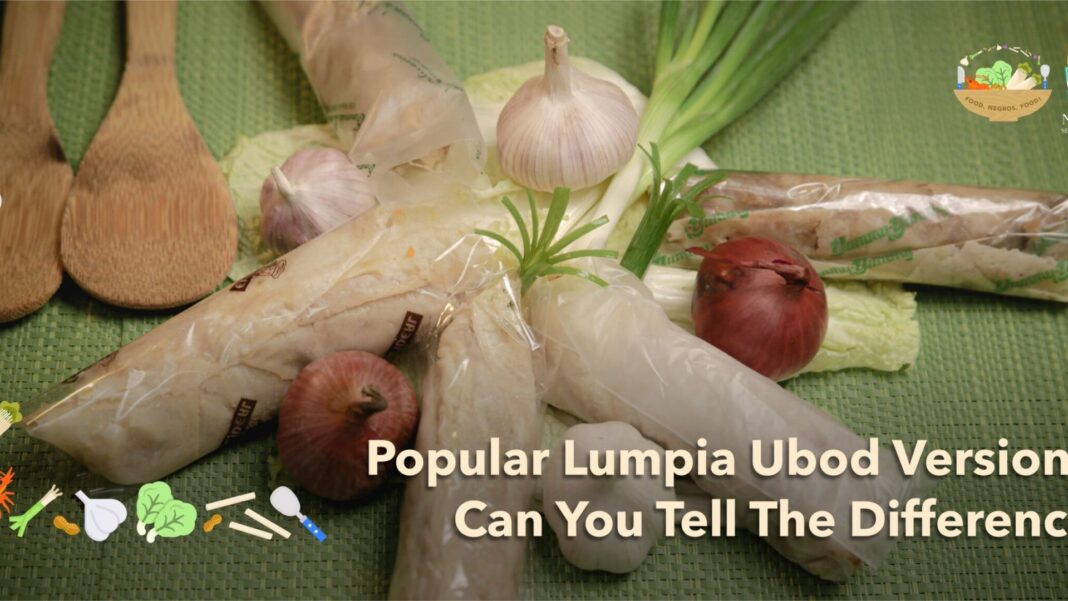 Visitors to Negros Occidental always take away happy memories about their gastronomic discoveries. From iconic pastries to Bacolod City’s branded chicken inasal, to hearty, steaming, extraordinarily rich bowls of kansi, Negros has become the new food destination. In the last decade alone we’ve earned the moniker “Organic Food Capital”. We’ve also taken a seat among seafood farmers, Negros being the leading prawn producer in the country. We’re graduating a record number of culinary arts professionals from our colleges and universities. Our chefs are second to none. And most recently, Negros Occidental has become the bedrock of the slow food movement in the Philippines. No wonder then, Negros Season of Culture celebrates Negrense Food. That’s how we’re rooted. And that’s how we’ll take on the world.

First on the table is Lumpia Ubod. To be clear, our version is different. Our wrapper is not made from eggs, but ground rice. We don’t put sauce outside. We put it inside where it can suffuse well the filling of palm heart and choice meat. The lumpia ubod (or, as Tagalogs would say, lumpiang ubod) is a traditional snack hereabouts. It even lists among the esteemed “mahjong merienda” fare. Families known for special cuisines take pride in their version of the lumpia ubod. In ages past home kitchens used special ingredients, like the tahure paste made with tofu, sugar, and ginger, spread inside the lumpia wrapper to give every bite heat. But with time, the lumpia ubod has evolved to delight modern palates. In Lumpia Ubod, Negros Season of Culture spent a day with Chef Richard Ynayan of the Institute of the Culinary Arts of  the University of St. La Salle for a chat about these innovated offerings.

In addition to being a big player in the country’s prawn and fish pond industry, Negros Occidental has many fish ports throughout the province. Outside the capital, three easily come to mind, the Tagda Fish Port in Hinigaran, the Tabao Fish Port in Valladolid, and the Sagay Fish Port in Sagay City, each one fetching over five tons of harvest daily. Seafood has always been a major food group in the Negrense’s daily menu. In Negros Seafood, we set up kitchen at a private resort in Silay City to create the perfect setting for Chef Gabriel “Gab” Melocoton and Chaela Ruth Mirano to take us on a seafood cooking show that re-issues three popular delicacies into five-star dishes. Beyond steaming, beyond smothering them with chili garlic sauce, Chef Gab tweaks the lukon, diwal, and litog to surprise you.

Peanuts Gang is a story of MSME success, one of many uplifting entrepreneurial stories in Negros Occidental. At the recent Negros Trade Fair in Manila, Negros Season of Culture met Shiena Becaro Pobleto, a young mother who has pushed the peanut business started by her parents beyond what they ever dreamed of. There in Glorietta, within her two-by-three booth, she wooed the world with her branded peanuts. Now we know, it’s not all about selling. One of her siblings has integrated farming into the picture to ensure the supply chain. This is not so “MSME” anymore, it seems, but that’s exactly what happens when MSME turns big. 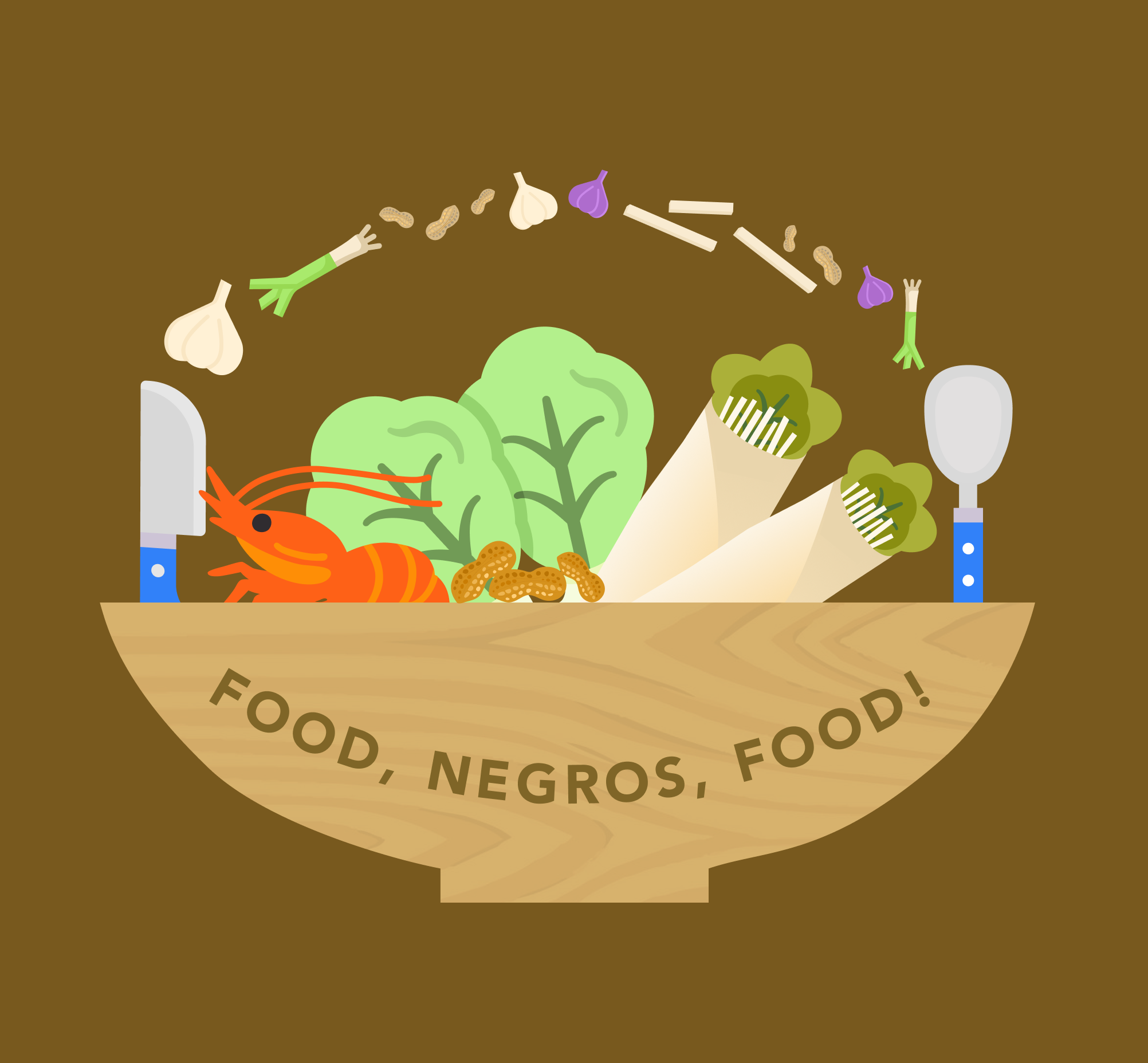 While in the subject of food, the Negros Season of Culture looks forward to celebrating an upcoming event at the Power Plant Mall in Rockwell Center, Makati City. Happening from November 4-6 is Namit Namit Food Festival, Best of Negrense Favorites. Negros Season of Culture ambassador, actor Joel Torre, is the man behind JT’s Manukan. Fancy meeting him and savoring his famous chicken inasal at the Power Plant. Mark your calendars.