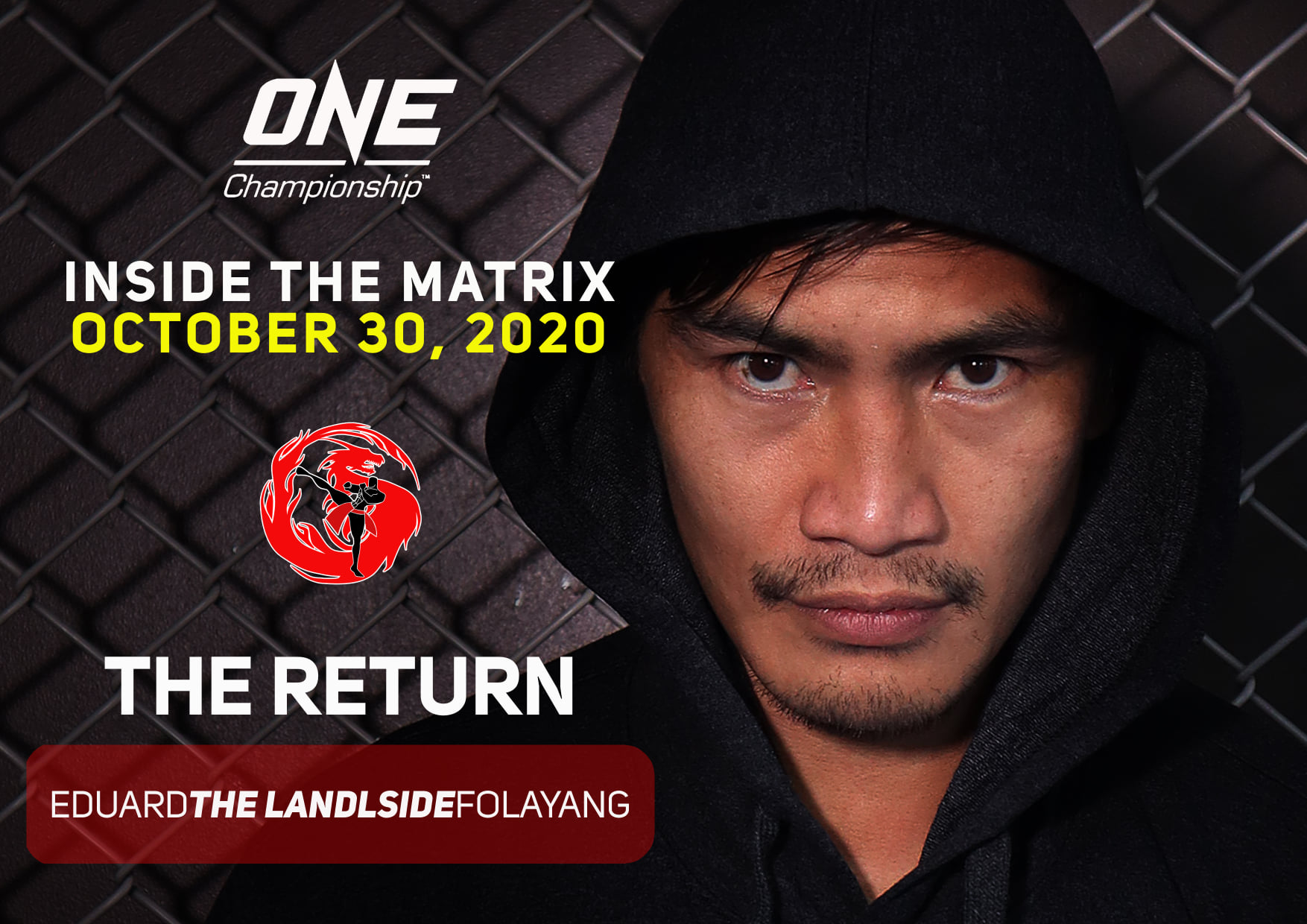 Folayang and Caruso will go head-to-head at ONE: INSIDE THE MATRIX, which broadcasts live from the Singapore Indoor Stadium in Singapore on Friday, 30 October.

Chatri Sityodtong, Chairman and CEO of ONE Championship, stated: “I’m looking forward to Eduard Folayang and Antonio Caruso, in addition, of course, to the four World Title fights. I want to express my gratitude to the Singapore Government for leading a way for ONE championship in bringing back global events, world-class global events and leading Asia for that matter. Eduard is a phenomenal athlete, obviously a World Champion and you know wins and losses happen to every athlete. Whenever I look and talk to Eduard, I see that he’s hungrier than ever. He’s always improving his skill set, so I think there are many times in the last few years when Eduard Folayang was written off by some of the haters but the truth is he’s still very fresh, strong, athletic, and intelligent. Eduard can take any lightweight in the world, on any given night.”

Eduard Folayang, 3-time ONE Lightweight World Champion, stated: “Every athlete I face at this level is well-prepared. I’m getting ready for the best Antonio Caruso. During the lockdown, I got to spend a lot of time with my family, with my kids, training with them in the house. I feel reenergized and now I’m ready. We have a saying in the Philippines that ‘only Carabaos get old.’ So you know, I think, it’s just like a fish swimming in water. If you take the fish out, it will die. I’m already in this sport and I’m enjoying it. I believe I’m still fresh.”

Antonio Caruso, ONE Athlete, stated: “I want to achieve everything Eduard has achieved. He’s a legend in this division, he’s a legend of this sport, and he’s a legend of his country. That’s exactly what I want to do. To do that, you have to beat a legend. And I’m coming on the 30th to become a legend just like he is. Make way for a new challenger in the lightweight division. Of course, a quick fight is a good fight. The quicker we can get in and out, the better, but at the end of the day, we’d have to go in there. Eduard’s a tough guy. He’s a legend for a reason. He’s been around a long time for a reason. I’d like to take him out as quick as possible, but at the same time, I’m ready to go the full distance with him.”

For a complete recording of the Virtual Media Day, and the full transcript, click on this link: https://drive.google.com/drive/u/0/folders/14slR1ki5laKkjcasMhGMq4KJ0ZlocSVY

Headlined by four massive World Title bouts, ONE: INSIDE THE MATRIX marks ONE Championship’s explosive return to Singapore, and each bout on the stacked card promises non-stop martial arts action. 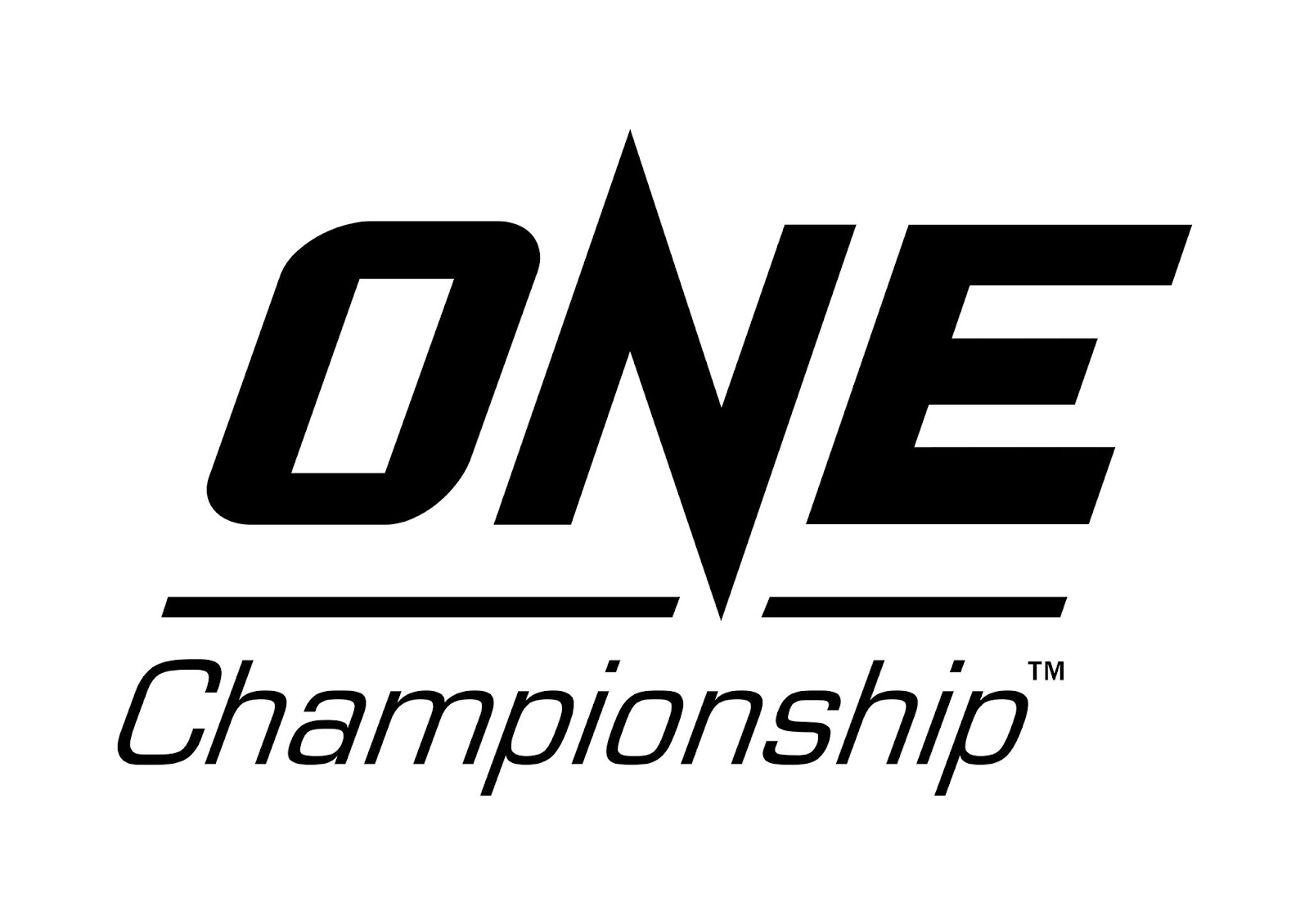