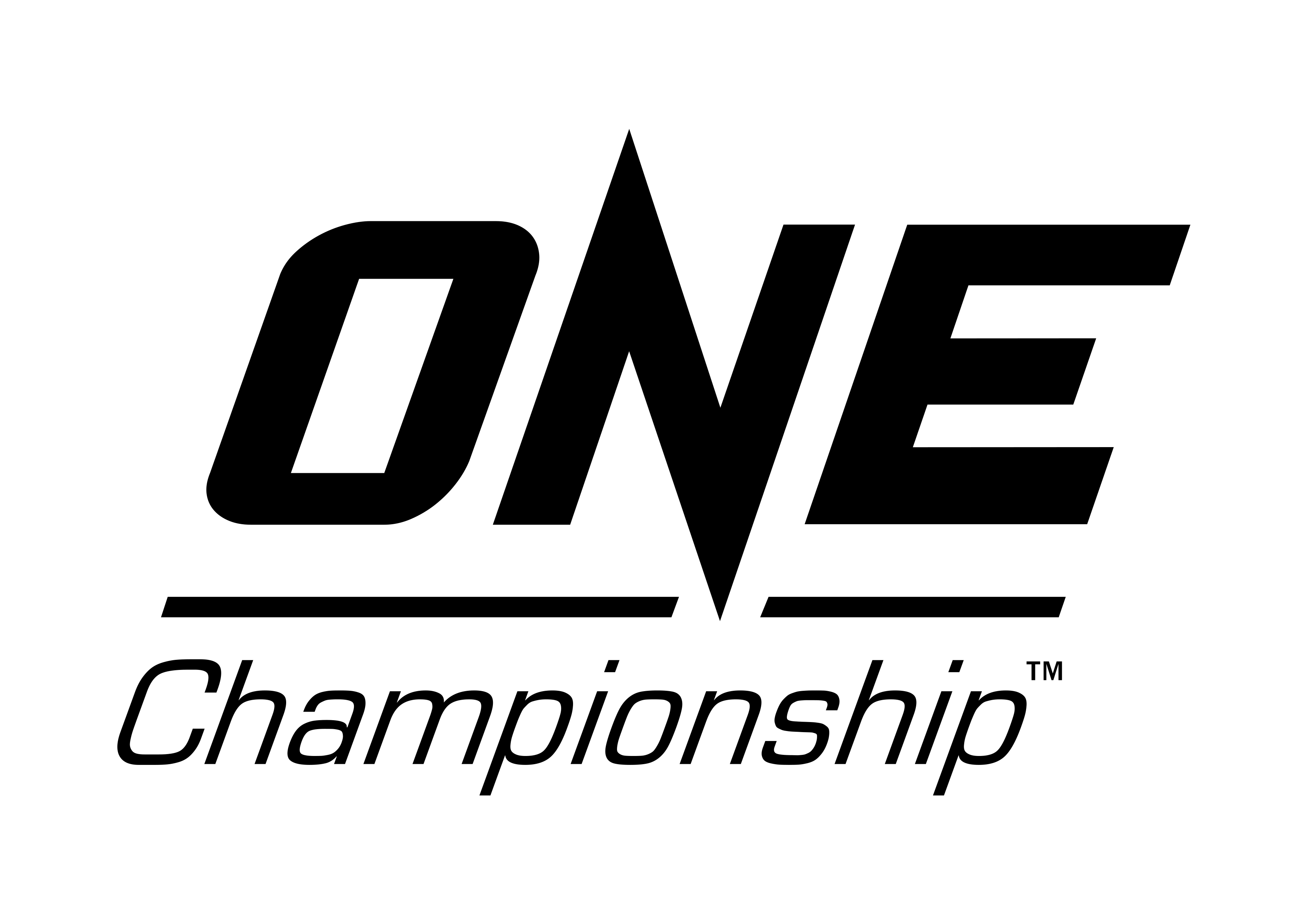 Tomorrow at 8PM at the MOA Arena –

ONE Featherweight World Champion Martin “The Situ-Asian” Nguyen is coming back, and he’s ready to defend his title in the main event of ONE: ROOTS OF HONOR on 12 April at the Mall of Asia Arena in Manila, Philippines. Nguyen will be facing former featherweight kingpin Narantungalag Jadambaa of Mongolia.

Nguyen took over the ONE world in 2017 when he captured a World Championship in both the lightweight and featherweight divisions. He scored exciting one-punch KO wins over Marat Gafarov and Eduard Folayang to earn the belts, and the Vietnamese-Australian martial artist was on top of the world. The year 2018 was a bit more challenging.

Nguyen attempted to drop down to bantamweight to challenge ONE Bantamweight World Champion Bibiano Fernandes. He came up just short when he lost by split decision in March 2018. Nguyen would rebound with a split-decision victory over Christian Lee in a rematch in May 2018, but the Situ-Asian would lose his second bout of the year in July 2018 when he battled Kevin Belingon for the interim bantamweight title.

The quest for unprecedented greatness might have done a number of Nguyen’s body. He suffered an injury that sidelined him for the rest of the year, the entire first quarter of 2019 and forced him to relinquish the lightweight belt. Now that he is fully healthy and still the ONE Featherweight World Champion, he is ready to return to the cage and defend his title.

Jadambaa is a proven ONE veteran who has compiled a 14-5 record, and he’s been in the cage with the best featherweights in the promotion. In fact, Jadambaa has faced and lost to Gafurov twice by rear-naked choke. The first defeat took place in 2015 and the most recent was in 2016. Jadambaa was set to face Tetsuya Yamada in 2017, but the bout was canceled and the Mongolian wound up sitting out the entire year.

However, he did come back strong in 2018. Jadambaa competed twice in less than a month. He defeated Edward Kelly via second-round TKO on 23 June, and then came back on 13 July to defeat Kazuki Tokudome by decision.

Nguyen won’t be the only competitor potentially suffering from cage rust. Jadambaa will have been out of action for nine months when he steps in with Nguyen. It will be interesting to see if either man shows ill effects from their layoff.

In the co-main event, another ONE World Title will be on the line. Reigning champion Yosuke “The Ninja” Saruta will defend his ONE Strawweight World Title in a rematch with the Philippines’ own Joshua “The Passion” Pacio.

In the first meeting, Saruta stepped in as a late replacement for Hayato Suzuki, who had to bow out due to injury. Pacio seemed to be primed for the rematch with Suzuki after he’d lost to the Japanese veteran in their first bout. It’s possible Pacio took Saruta lightly. It’s also possible Saruta was just better on the night the two men initially clashed. Perhaps it was a combination of both.

In any case, Pacio and Saruta will have a rematch with Pacio having an opportunity to avenge the defeat and regain his title, or the current champion can prove the first win was no fluke.

ONE Championship (ONE) is the largest global sports media property in Asian history, and the largest producer of millennial live sports content in Asia. Headquartered in Singapore, ONE is the Home of Martial Arts, and is the world’s largest martial arts organization, hosting bouts across all styles of martial arts such as Muay Thai, Kickboxing, Karate, Kung Fu, Silat, Sanda, Lethwei, Mixed Martial Arts, Tae Kwon Do, Submission Grappling, and more. ONE hosts the biggest sports entertainment events across Asia, featuring some of the world’s best martial artists and world champions on the largest global media broadcast in Asia. ONE eSports, a subsidiary of ONE Championship, runs Asia’s largest global eSports Championship Series with some of the biggest blockbuster game titles in the world. In addition to its digital platforms, ONE Championship broadcasts to over 2.6 billion potential viewers across 140+ countries with some of the largest global broadcasters, including Fox Sports, ABS-CBN, Astro, ClaroSports, Startimes, Thairath TV, Skynet, Mediacorp, Great Sports, Tencent, Star TV, Mediaset Italia, ProSiebenSat.1, Dubai Sports, Turner Sports, and more.