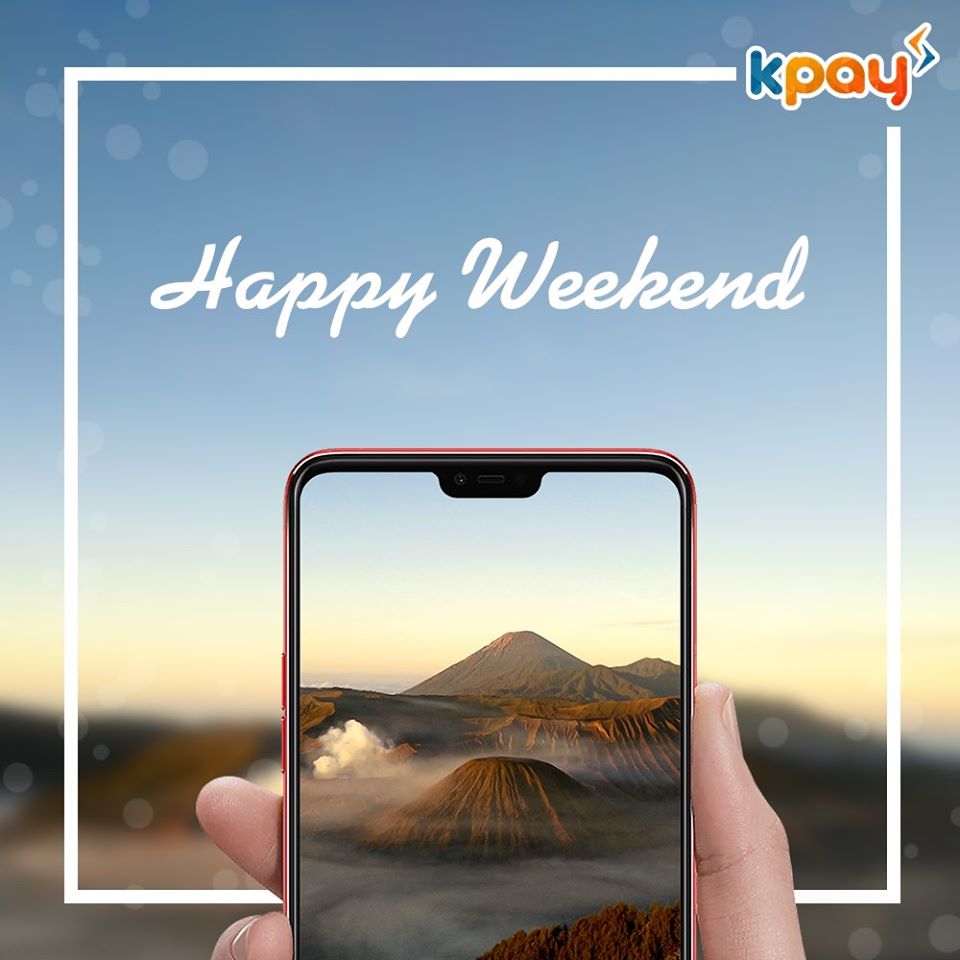 Posted by KinerjaPay on Thursday, January 26, 2017

SAM will soon buy majority shares of KinerjaPay. The former is a registered general business in Melbourne Australia where its founder Rommel Santos, is based.

On the other hand, KinerjaPay is a digital payment solutions in brick-and-mortar businesses in Indonesia and Southeast Asia regions — to promote the growth of e-Commerce and marketplace in the internet by providing users and merchants with safe and secure shopping experience online. It is a publicly listed company in New York Stock Exchange.

With the ongoing talks between SAM and KinerjaPay, Santos said he hopes to bring the two companies’ collaboration to the Philippines after already setting up and building communities in Malaysia and Indonesia.

SAM invites subscribers and with a minimum subscription of $300USD, there is a potential of earning monthly incentives of up to 15% of one’s subscription. The amount is used in private crowd-funding for the creation of conventional businesses. There already exist various businesses, where the daily incentives are sourced from.

Santos advocates for the  establishment of more financial opportunities to support economic growth by sharing economy. A subscriber can directly engage in these businesses.

Santos is a product of one of the most prestigious academic institutions in the Philippines where he took up Bachelor of Science in Medical Technology. Currently, he also holds the positions of being the President and CEO of Integrated Laser and Complementary Medicine (ILACM), which  promotes a well-managed and effective modality, designed to complement existing medical health regimes of people with recurring medical illnesses.

Always fascinated with the digital world and today’s technology, he was lured anew to another business venture – the digital and conventional business development.