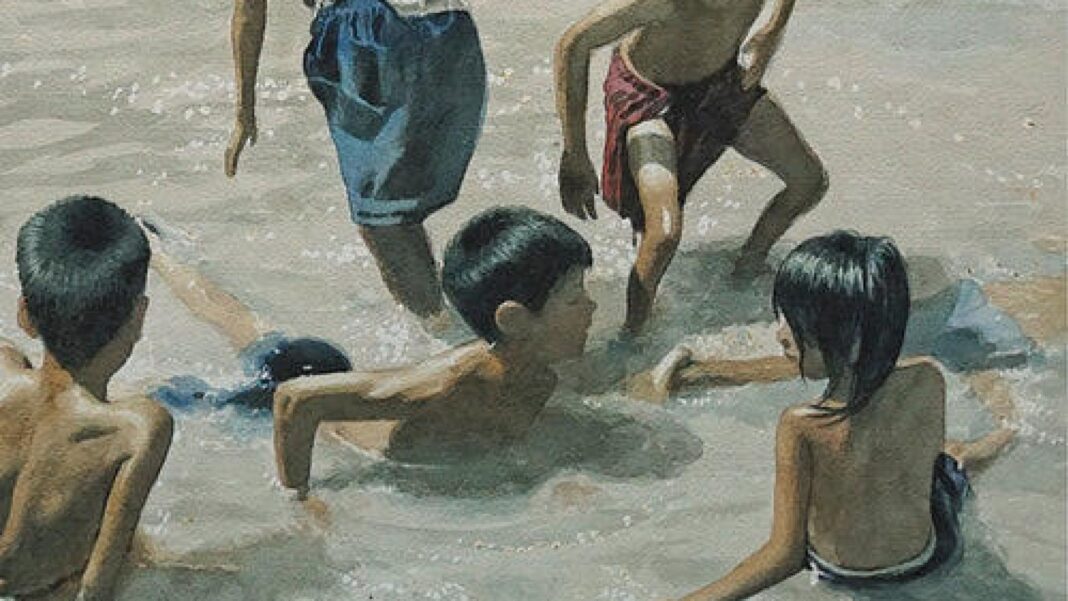 Last February 4, 2022, the National Commission for Culture and the Arts (NCCA) virtually launched on their Facebook page this year’s National Arts Month with the theme Sining ng Pag-asa. The theme highlights the significant role of the arts in expressing and spreading hope in the most difficult times such as the global pandemic we are facing today.

As we celebrate National Arts Month, let Vibal Foundation (VFI) salute some of the personalities of Philippine art. These individuals shaped and left a lasting legacy on Philippine arts and culture, as well as introducing art into a broader public view. 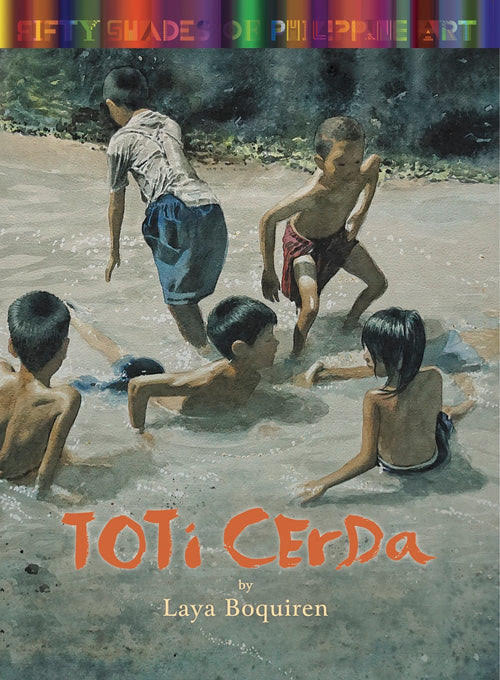 In Tondo, Damián Domingo was a master of painted vivid official portraits and religious tableaux even before Juan Luna or Felix Resurreccion Hidalgo were winning acclaim in the salons of Europe. Domingo earned his reputation among Spaniards and countrymen alike with his albums of colorful tipos del pais immortalizing the diverse costumes and lifestyles of the early nineteenth-century Philippines. Domingo was a self-taught artist who had his distinct Filipino style. He is also a pioneering art teacher and director of the first Philippine art academy.

In the book, The Life, Art, and Times of Damian Domingo by Luciano P.R. Santiago, Domingo and his milieu are brought to life. The artist’s surviving masterpieces are reproduced in lush detail, along with selected work from his contemporaries, descendants, and successors in the art world. With engaging prose and exhaustive research—including Domingo’s last will and testament and rediscovered self-portrait—Dr. Luciano P.R. Santiago sheds new light on a man who laid the foundations of Western art in the Philippines.

Toti Cerda has worked in various media, including pen and ink and acrylic; but it is his outstanding watercolor paintings, produced during his productive tenure as a house artist at Gallery Genesis for almost thirteen years, that led to him being hailed as a grandmaster aquarelle. Cerda has become known for his paintings of children whose playfulness and earnest naïveté allow viewers a respite from the turbulent times. Cerda’s work has been exhibited in different galleries in Metro Manila and been included in the collections of the GSIS Museum, Bangko Sentral, and IloMoCA. He identifies himself as a realist who creates compelling visual narratives with his brush and works whether in watercolor or acrylic at the time of writing.

The book Fifty Shades of Philippine Art: Toti Cerda, authored by Laya Boquiren, serves as a pleasurable guide to art lovers who are interested in widening their aesthetic horizon and sensibility. The book contains many of Cerda’s award-winning watercolors as well as his cover illustrations and sequential art for comics publications as well as his current work in acrylics. It covers his artistic and life journey from his humble beginnings and his entry into Gallery Genesis, which led him to forge a strong identity in the artworld, thus earning his place in the history of watercolor art in the Philippines.

Purita Kalaw-Ledesma, founder of the Art Association of the Philippines, was a towering and extraordinary figure in the development of Philippine art for more than five decades and well into the postmodern era. In her manifold personas as patron, benefactor, community leader, educator, and cognoscente, Purita—as she was affectionately known—can be rightfully considered, along with Arturo Luz, Fernando Zóbel, and Roberto Chabet, as one of the true luminaries and tastemakers of her time.

In the book, The Life and Times of Purita Kalaw-Ledesma, written by Patrick D. Flores, Clarissa O. Chikiamco, and Eileen Legaspi-Ramirez; and masterfully edited by Purissima Benitez-Johannot, a more historical and critical look at the art that revolved around the pivotal figure of Purita is insightfully presented to the readers. This book documents Purita’s historical record from 1948 to 2000 and her single-minded faith in the empowering possibilities of art to transcend the quotidian.

Francisco V. Coching is known as an illustrator and a master storyteller. He left his legacy in visual arts with a career spanning forty years and over sixty komiks novels, including Hagibis, Barbaro, El Indio, Lapu- Lapu, Talipandas, Dimasalang, El Vibora, and many more. His work, encompassing historical epics, action adventure, gritty urban thrillers, romance, comedy, has led him to be described as the “Dean of Philippine Komiks Illustrators.” Almost all of his stories in komiks were adapted into successful films.

In the book, Fifty Shades of Philippine Art: Francisco V. Coching, written by Andrea Peterson,  a concise yet thorough exploration of Coching’s life and development as an artist is discussed. It is also illustrated with a rich selection of excerpts from his komiks novels, character sketches, magazine covers, illustrations, and more, to give us a concise yet substantial picture of his legendary career in komiks.

Isabelo Tampinco stood out from among his peers in sculpture during a time when luminaries like José Rizal, Juan Luna, and Félix Resurreción Hidalgo were transforming the world of Philippine art. The excellence of his sculpted figures, carved santos, intricate woodwork, and architectural decorations won him acclaim among Filipinos and non-Filipinos alike.

His work adorned private homes, public edifices, and churches, and in time, his distinctive use of native plant motifs in his designs became a uniquely Filipino spin on European art nouveau, one that would come to be known by his name—estilo Tampinco.

In the book, Fifty Shades of Philippine Art: Isabelo Tampinco, written by Santiago Albano Pilar, Tampinco’s life, background, and influences are explored to see how these help shape not only himself as an artist but also his legacy in art.

These Filipino artists serve as the window into the culture and lives of Filipino art. They give us a clearer understanding on how their contributions transformed Philippine arts. To learn more about these artists, please visit the Vibal Shop or go to Vibal’s Shopee and Lazada pages.