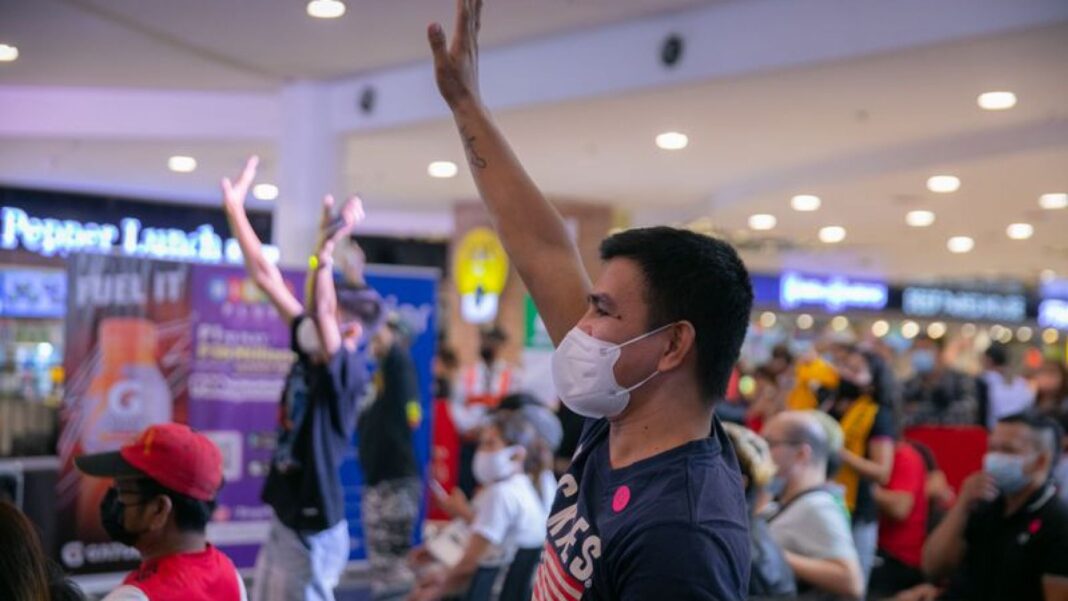 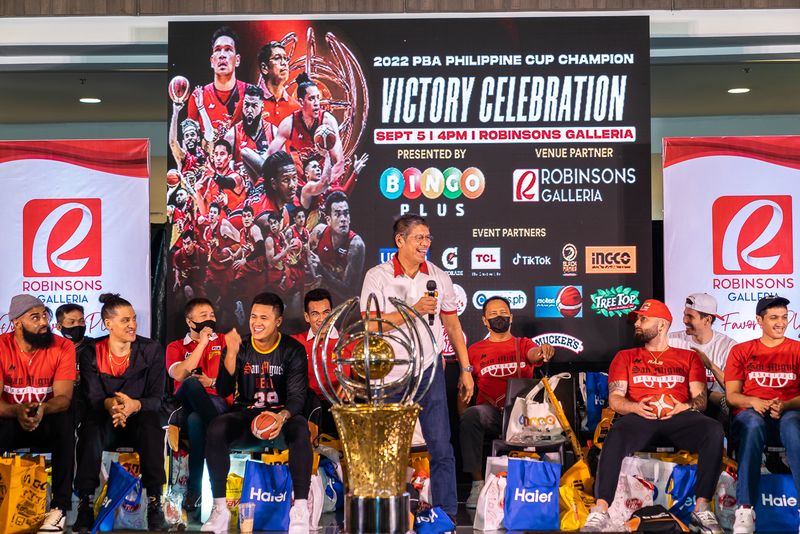 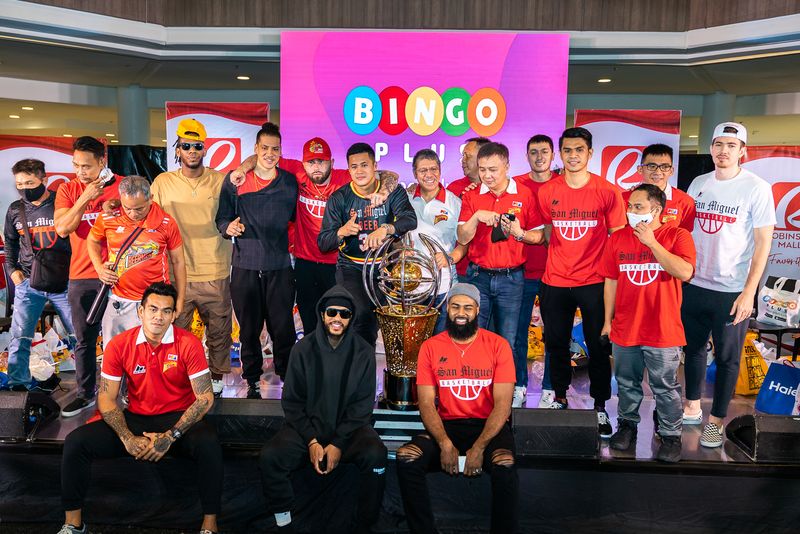 “BingoPlus’ main objective is to give entertainment and happiness to Filipinos, which perfectly aligns with that of the PBA,” said Jasper Vicencio. 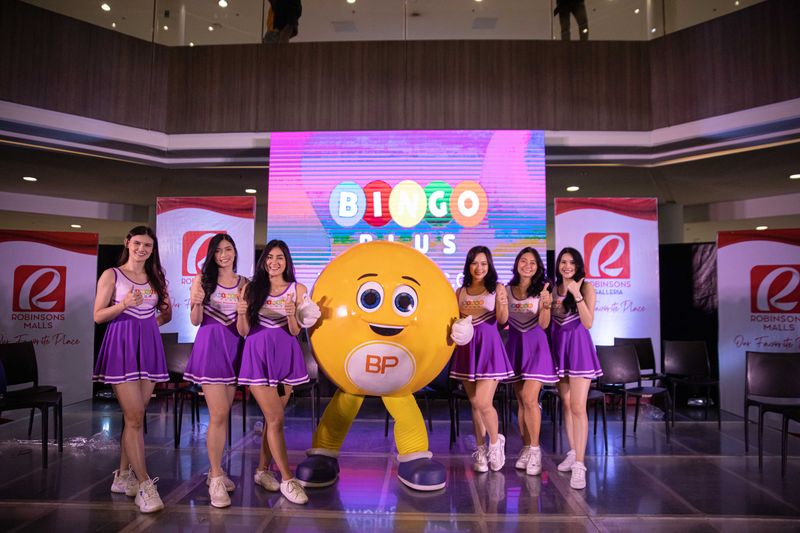 To date, BingoPlus has had a payout of more than 20 billion pesos since its launch in January 2022. For more updates, visit www.bingoplus.com.