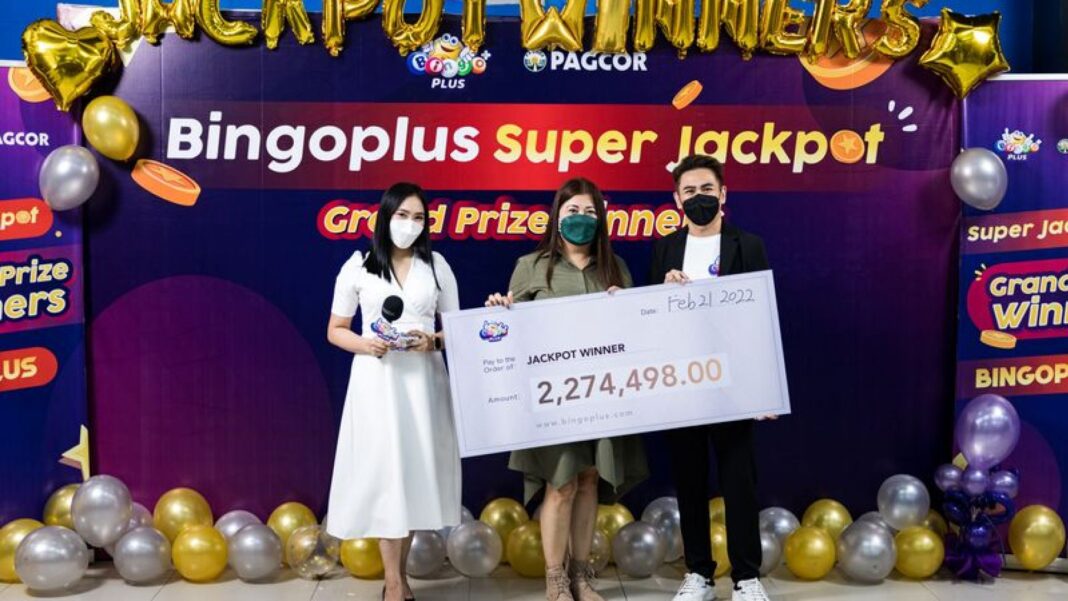 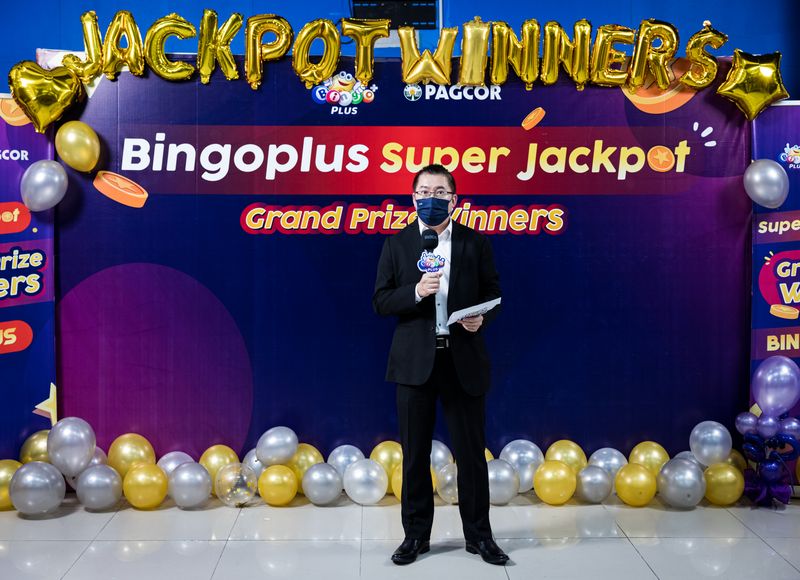 MANILA – Only over a month after soft-launching the country’s first and only licensed Online Traditional Bingo (OTB) services under BingoPlus’ Remote Gaming Platform, it now has eight individuals winning more than a million each in jackpot prizes in quick succession.

Starting February 3, nearly16 million pesos in cash has been collectively won from playing BingoPlus online traditional bingo. The innovative game transforms the way traditional bingo is played by combining the fun and familiarity of traditional bingo with the excitement and convenience of technology and online access. The new game format was created by AB Leisure Exponent Inc.,  a subsidiary of Leisure and Resorts World Corporation (LRWC), to provide more playing opportunities to customers during the pandemic and is in line with its digital expansion plans. 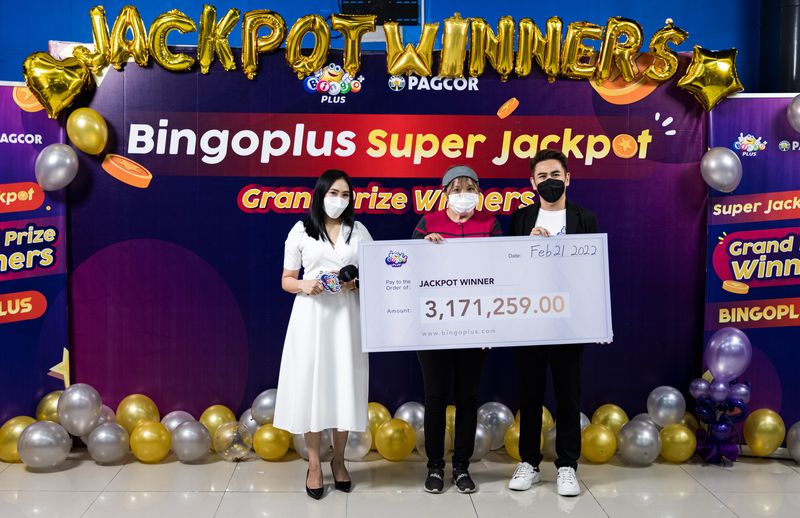 The first four jackpot winners were already awarded their prizes at the Bingo Bonanza Store at SM Megamall. The other winners are scheduled for another awarding ceremony.

One of the players who received over 2 million pesos said he will invest some of his prize money in a business and help his family pay their bills. He also plans to donate money to the church being built in their area and help some relatives. “I’m inviting everyone to play this game. I was able to prove this is really a legit game,” he said. 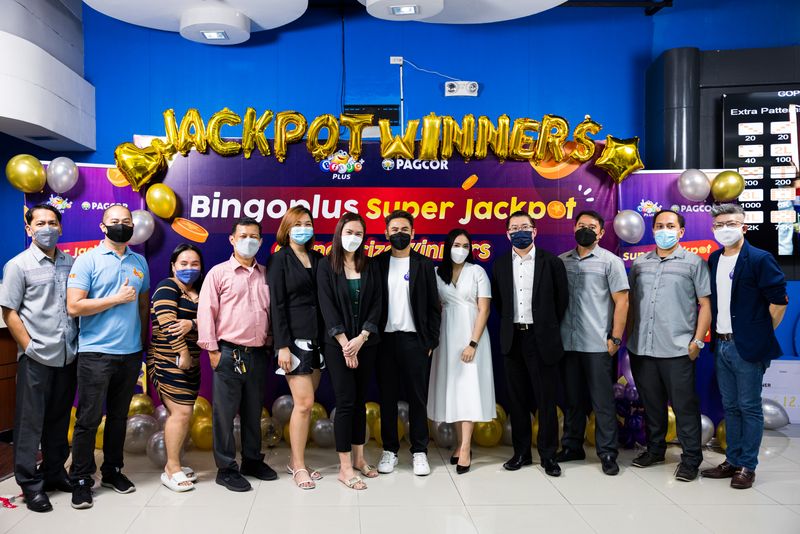 LRWC President Andy Tsui said, “The pandemic ush red in a new normal, where technology is at the forefront of almost everything we do. BingoPlus will continue to bring entertainment and provide value to the Philippine audience. We aim to be recognized as one of the most reputable brands in the country through our collaborations and partnerships with different organizations.”

“Our goal is to be the best one-stop online entertainment platform in the country,” added Jasper Vicencio, president of ABLE, the country’s bingo gaming pioneer and first licensed OTB operator of BingoPlus. “BingoPlus will provide a wide variety of online games besides traditional bingo: slot machines, card games, and many more to come. 2022 is going to be a thrilling and busy year with an amazing jackpot pool.”

To play Online Traditional Bingo, no special equipment is needed besides a smartphone and internet access. There is no membership fee, the game can be accessed from anywhere in the Philippines, but players have to be at least 21 years old to play, Vicencio added. 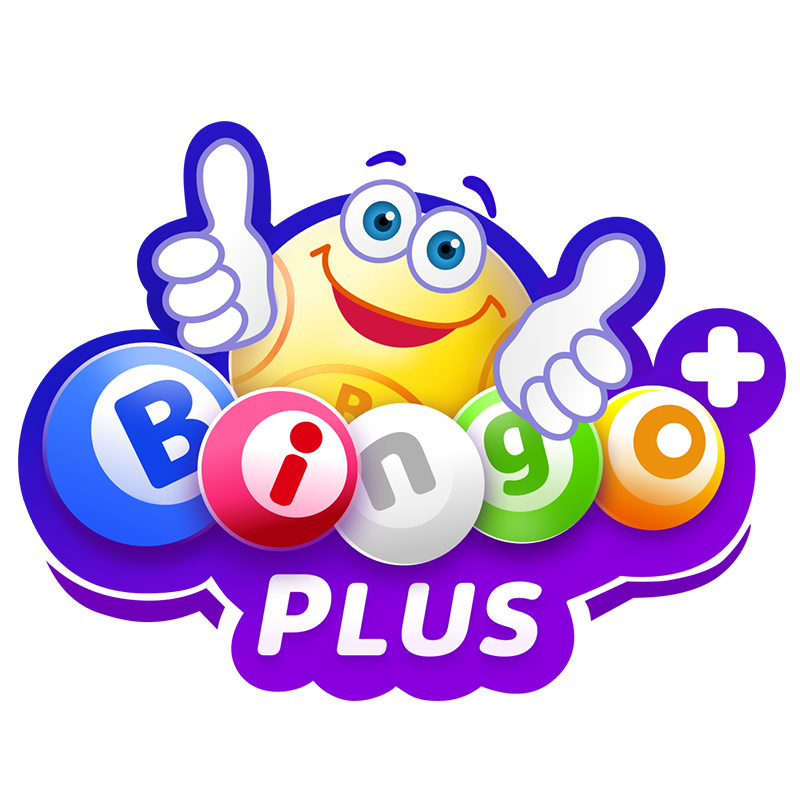