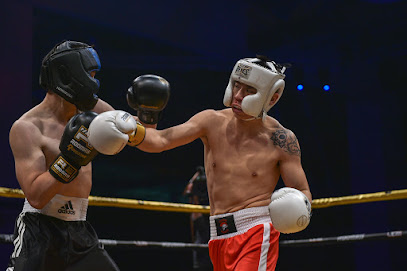 30 SEPTEMBER 2018 – SINGAPORE: Ringstar Boxing, Asia’s fastest growing sports media property, just staged its biggest boxing match to date, with ‘Roar of Singapore V – The Kings of Lion City’, which took place at Marina Bay Sands last Saturday, September 29, 2018, and was seen all over the world via its broadcast partners.
Filipino IBO world champion Michael “Gloves on Fire” Dasmarinas’ non-title bout vs. Ghana’s Manyo “Black Flash” Plange, ended in a draw,   with the scorecards showing these numbers – 93-97, 95-95, and 96-94.
Boxing analyst Mike Ochosa shared his thoughts on the match, and says, “Plange was really ready for Michael Dasmarinas.  Whatever scouting reports we saw about him, is true. Makamay, masipag,…he punched a lot, so perhaps from the judges’ point of view, it looked like he was more aggressive, and he was the busier fighter.  However, if you look at the tapes, Michael was connecting the power shots, but not throwing a lot.  While Plange was not connecting, but throwing a lot.” 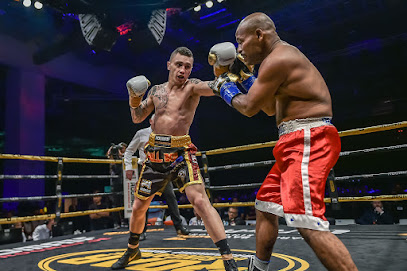 While Muhamad “The Chosen Wan” Ridhwan, faced his first defeat in his entire professional career, (11-1); with the IBO World Super Bantamweight title going to Namibian boxer Paulus “The Rock” Ambunda, at the end of the evening.  Ambunda won by split decision, with the judges scorecard showing – 115-113, 116-111, 112-115.

But Ridhwan assured his fans that he will be back, “I know Paulus is a fighter, I respect him…But I will come back.  I always come back.”
While Ringstar Founder & CEO Scott Farrell says, “Muhamad Ridwan showed that he’s ready, he may not have won the decision, but he’s ready and he will be back.  One day he will be world champion, mark my words.”
Sponsors and Partners of ‘Roar of Singapore V – The Kings of Lion City’ include NTUC FairPrice, Marina Bay Sands, Nutrifirst, Cobra Energy Drink, and Roomaif. 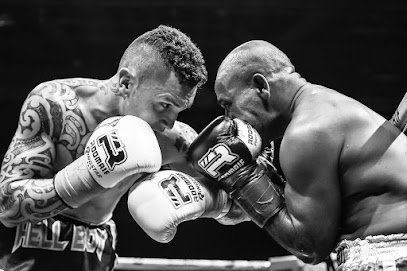 Please check out the other photos at:
https://photos.google.com/share/AF1QipPJZastBHqNxJTblOFgLBdTNSNqOiQI6jsKJrgGALeKO2r7Gh4J9iEWbiRJAF7H8g?key=YjRfeUpET05PdWI0UVRGbXBoVDRJbE9LcXFZdVBn
(Photo Courtesy: David Ash)

Ringstar Boxing, Asia’s fastest growing sports media property has now reached an overwhelming broadcast footprint of over a potential billion viewers across the globe, plus broadcast partners that include FIGHT SPORTS, ESPN TV5 Philippines, MediaCorp Okto, Astro Malaysia, and FTA channel for delayed broadcast.
Please visit www.fightsports.tv for more information.
***
Get the latest announcements at FB/Ringstar and follow us at www.facebook.com/ringstarboxing and on Twitter and Instagram at @ringstarboxing.
About Ringstar
Founded in 2016, Ringstar Boxing is Asia’s fastest growing media property with a broadcast footprint of over one billion potential viewers in over 40 countries.
Its current flagship event, “The Roar of Singapore”, features highly acclaimed boxers from around the world. The company’s mission is to promote and foster sportsmanship between fighters, position Singapore as a leading sports media destination, and to create excellent value for partners.
Since incorporation, The Roar of Singapore has reached viewers worldwide. This has been achieved through a combination of the vision and the matchmaking skills of the company’s Founder, Scott Patrick Farrell, and the hard work and dedication of the Ringstar Management team.