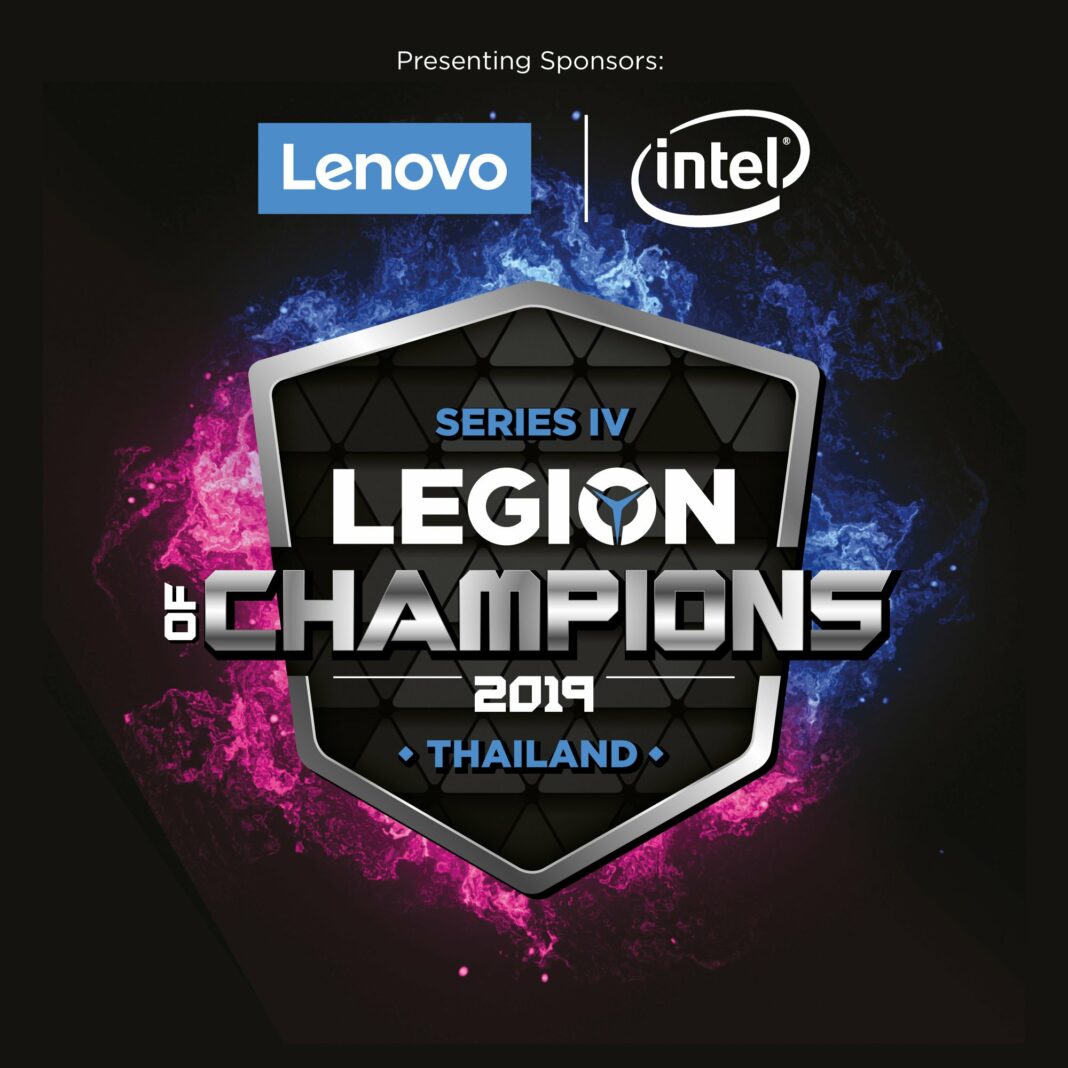 Lenovo and Intel’s Legion of Champions Returns Bigger and Better

Registration for the fourth edition of the esports tournament is now open, with 12 markets competing to win the title of Asia Pacific’s greatest gaming champion 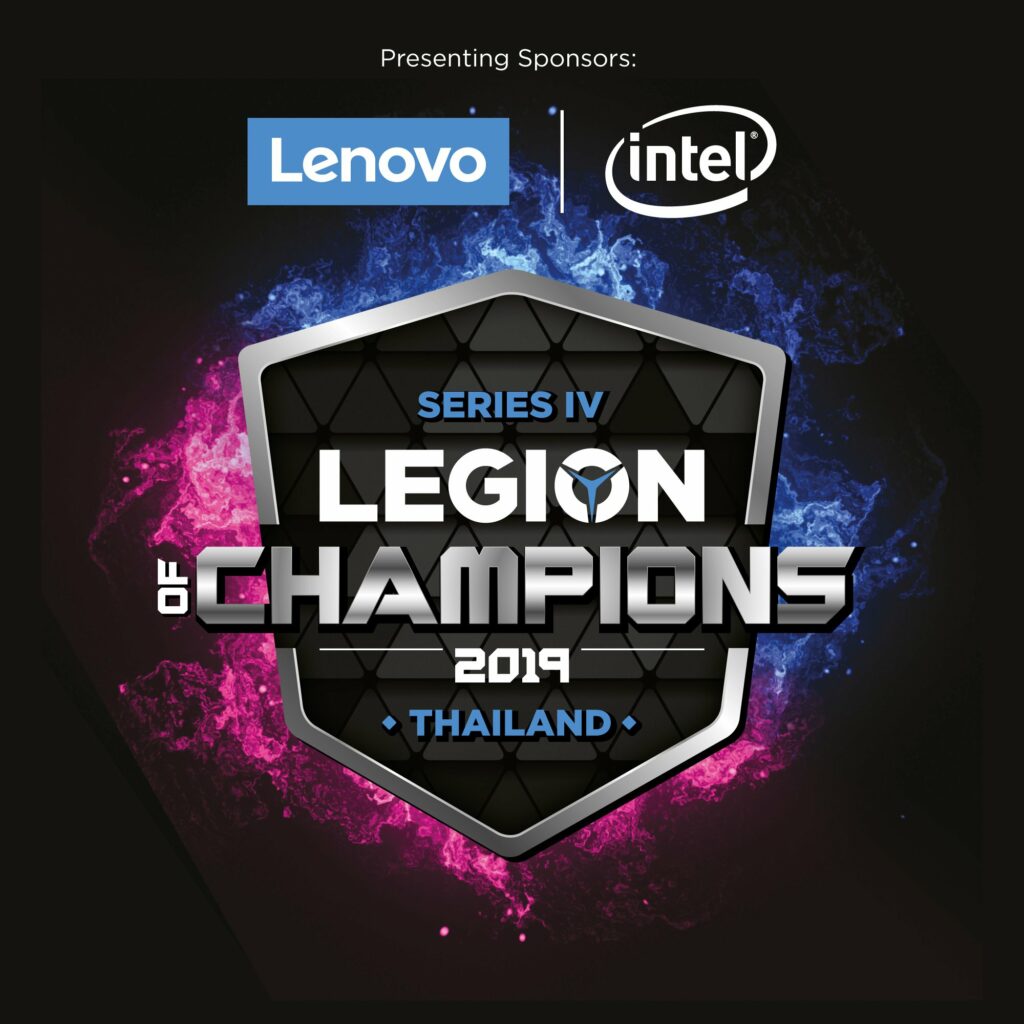 Lenovo, the world’s leading PC and smart device manufacturer, has opened the qualifying round of its Legion of Champions Series IV (LoC IV). In partnership with Intel, Lenovo’s flagship Asia Pacific esports competition, now in its fourth series, will see its biggest edition yet. Gamers from 12 markets in the region, for the first time including Australia and New Zealand, will battle it out at this year’s LoC. The competition will see the introduction of two new crowd favorite games: PlayerUnknown’s Battlegrounds (PUBG) and Counter-Strike: Global Offensive (CS:GO). As with previous editions, finalist teams for LoC IV will face-off in an intense international Grand Finals showdown, which will be held at Pantip Mall in Bangkok, from 12 – 14 December 2019.

In addition, this year’s LoC is also calling for the best female gamers in the region to compete in the Legion of Valkyries (LoV), LoC’s first ever all-female tournament, where female gamers will be battling it out in the gaming arena playing CS:GO. The LoV has been developed to create additional opportunities for female gaming enthusiasts, both experienced and amateur, to showcase their talent.

Both LoC and LoV qualifiers will take place on the Rise of Legion platform – Lenovo’s flagship online esports league – offering teams a chance to compete with other enthusiasts around the world. Shortlisted teams will advance to the local group stages across all markets. The top four LoV finalists in the region will then join the LoC IV Grand Finals in Bangkok as a full-fledged female team.

“Lenovo’s LoC series represents our commitment to growing the gaming ecosystem in Asia Pacific and serves as a platform that provides an unmatched experience for gamers to represent their team and market on the global stage. Given the growing interest of female gamers in esports, we have introduced the Legion of Valkyries to nurture a diverse group of gamers,” said Ivan Cheung, Vice President and Chief Operating Officer, Lenovo Asia Pacific.

At LoC III, held earlier this year, more than 8,000 gamers participated in front of 16,000 on-site attendees. The events are designed to foster Asia’s growing gaming community, and to further strengthen relationships between like-minded gaming enthusiasts. The Legion gaming PC range by Lenovo has been developed through active collaboration with the gaming community itself, with its latest innovations offering purposeful design with modern avid gamers’ needs in mind– stylish and sophisticated on the outside, yet savage on the inside, delivering supreme performance for work and play.

“We are proud to see the Legion of Champions tournament going from strength to strength in the Asia Pacific region and are excited to continue our 4th year of partnership with Lenovo in supporting the vibrant esports community. At Intel, we’re committed to supporting gaming communities around the world and powering the best esports tournaments by delivering the ultimate gaming experience,” said George Chacko, Director of Global Accounts for Lenovo, Intel Asia Pacific and Japan.

Spectators can expect to experience the grit and tenacity of the gamers as they band together to seize the championship title. Those who wish to participate and compete in this epic gaming tournament may also take part in the Rise of Legion walk-in tournaments, LAN party, and cosplay contests. Follow the epic journey at https://www.legionloc.com/

Lenovo (HKSE: 992) (ADR: LNVGY) is a US$45 billion Fortune 500 company with a vision to become the global leader in Intelligent Transformation through smart devices and infrastructure that create the best user experience. Lenovo manufactures one of the world’s widest portfolio of connected products, including smartphones (Motorola), tablets, PCs (Thinkpad, Yoga, Lenovo Legion) and workstations as well as AR/VR devices and smart home/office solutions. Lenovo’s next generation data center solutions (ThinkSystem, ThinkAgile) are creating the capacity and computing power for the connections that are changing business and society. Lenovo works to inspire the different in everyone and build a smarter future where everyone thrives. Follow us on LinkedIn, Facebook, Twitter, Instagram, Weibo, or visit us at http://www.lenovo.com/.