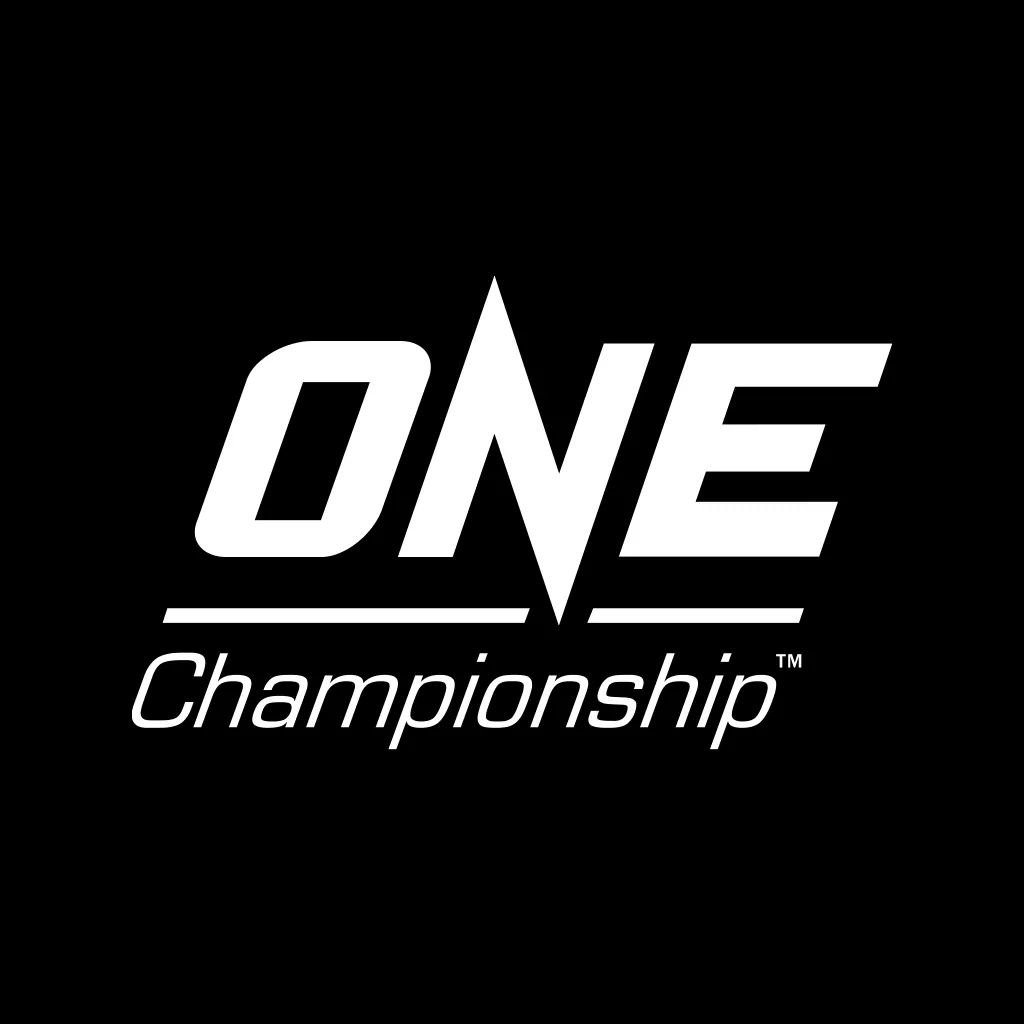 24 September 2019 – Singapore: The largest global sports media property in Asian history, ONE Championship™ (ONE), has just announced the launch of ONE Fantasy, the world’s largest martial arts game. It will be available to Android and iOS users via the ONE Super App.

Chatri Sityodtong, Chairman and CEO of ONE Championship, stated: “We are extremely excited to announce the launch of ONE Fantasy, the world’s largest martial arts game, for our millions of fans so that they can showcase their deep knowledge and skills about our ONE Championship athletes, and martial arts in general. Delighting our fans is at the core of what we do and we will continue to find ways to engage with fans and bring them closer to our ONE Championship athletes – both in and out of the Circle.”

Fans will get the chance to participate in ONE Fantasy alongside every ONE Championship live event.

Using knowledge and critical thinking skills, players use assigned credits to add ONE Championship athletes to their ‘fantasy team’ and rank them based on the likelihood of them winning their upcoming match.

Players will then earn points via the ONE Fantasy Points Scoring System whenever one of their chosen athletes scores a victory. Higher points are earned when athletes finish in an earlier round. The higher an athlete is ranked in the ‘fantasy team’, the higher the points multiplier.

Players can follow score updates for their team in real-time on the ONE Super App while the event is going on, and they can compare their final scores and global ranks with players from around the world.

A complete ‘How to Play’ guide will be available on the ONE Super App.

ONE Championship (ONE) is the largest global sports media property in Asian history, and the largest producer of millennial live sports content in Asia. Headquartered in Singapore, ONE is the Home of Martial Arts, and is the world’s largest martial arts organization, hosting bouts across all styles of martial arts such as Muay Thai, Kickboxing, Karate, Kung Fu, Silat, Sanda, Lethwei, Mixed Martial Arts, Tae Kwon Do, Submission Grappling, and more. ONE hosts the biggest sports entertainment events across Asia, featuring some of the world’s best martial artists and world champions on the largest global media broadcast in Asia. ONE Esports, a subsidiary of ONE Championship, runs Asia’s largest global esports Championship Series with some of the biggest blockbuster game titles in the world. In addition to its digital platforms, ONE Championship broadcasts to over 2.6 billion potential viewers across 140+ countries with some of the largest global broadcasters, including Fox Sports, ABS-CBN, Astro, ClaroSports, Startimes, Thairath TV, Skynet, Mediacorp, Great Sports, Tencent, Star TV, Mediaset Italia, ProSiebenSat.1, Dubai Sports, Turner Sports, and more. 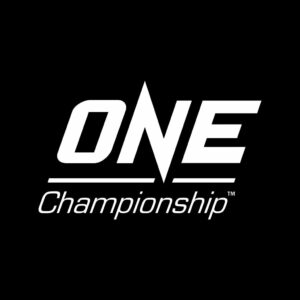