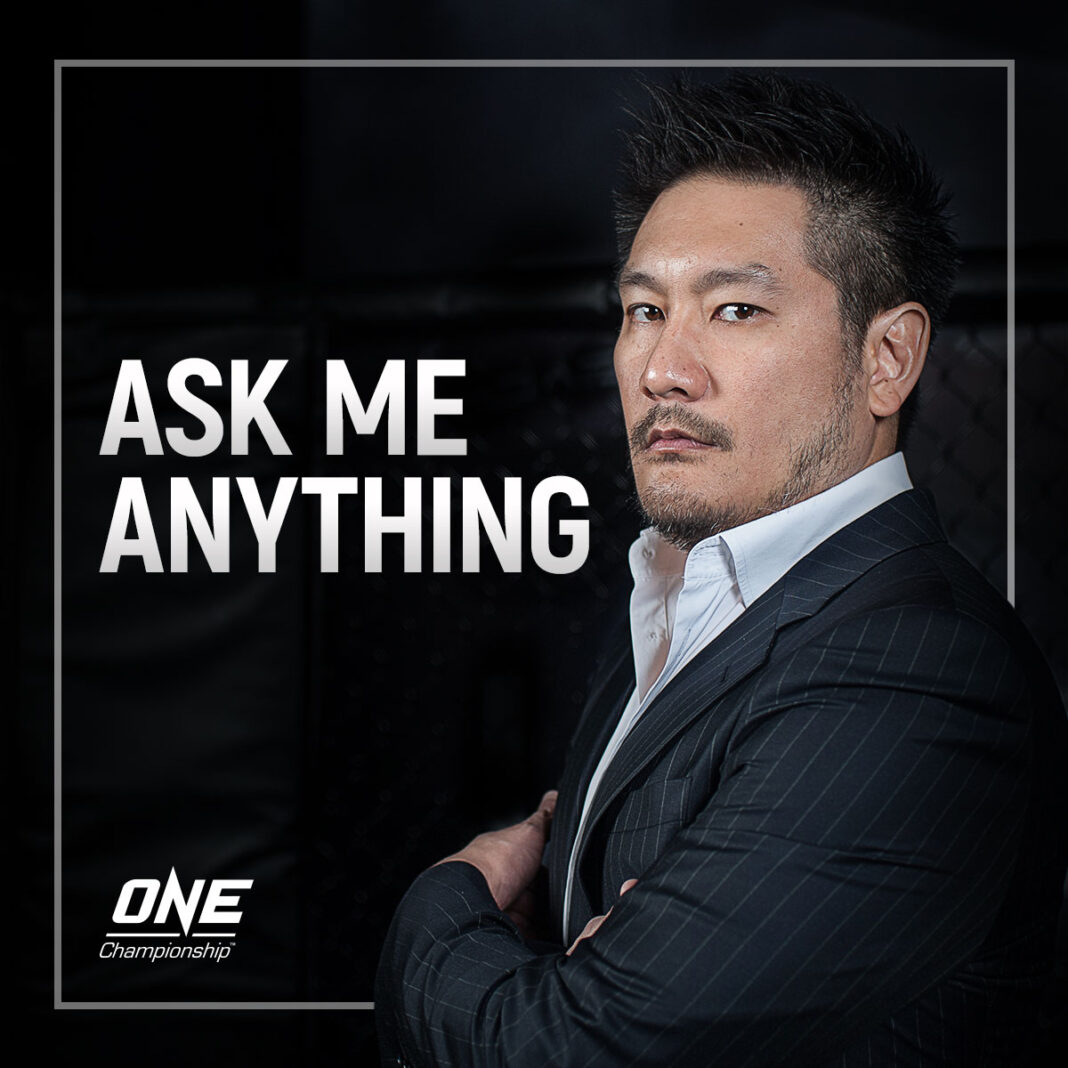 9 December 2020 – Singapore: ONE Championship™ (ONE) is on track for a spectacular December, with a handful of shows left on offer to close out the year.

Over the past couple of weeks, there has been tremendous movement in the ONE Championship Official Athlete Rankings, with major shakeups at bantamweight and lightweight.

Mixed martial arts veteran John “Hands of Stone” Lineker of Brazil scored a massive victory over former #1 contender Kevin Belingon at ONE: INSIDE THE MATRIX III last 13 November to take the top spot at bantamweight. Belingon, on the other hand, fell to the #3 position, just behind Japan’s Shoko Sato.

“Being ranked number one makes me feel like a champion, but I am still not the owner of the belt. It feels great but my work isn’t finished. I won’t stop until I have that belt. I am coming for Bibiano Fernandes. That fight is what interests me. I will work hard and you can expect to see me victorious. If it is God’s plan, I will very soon be the ONE World Champion,” said Lineker.

Over at lightweight, Russian powerhouse Timofey Nastyukhin and Japanese legend Shinya “Tobikan Judan” Aoki both move up a notch to claim the #3 and #4 spots respectively, while former ranked athlete Pieter Buist exits the Top 5. Meanwhile, undefeated Lowen Tynanes of the United States enters the lightweight rankings at the #5 position.