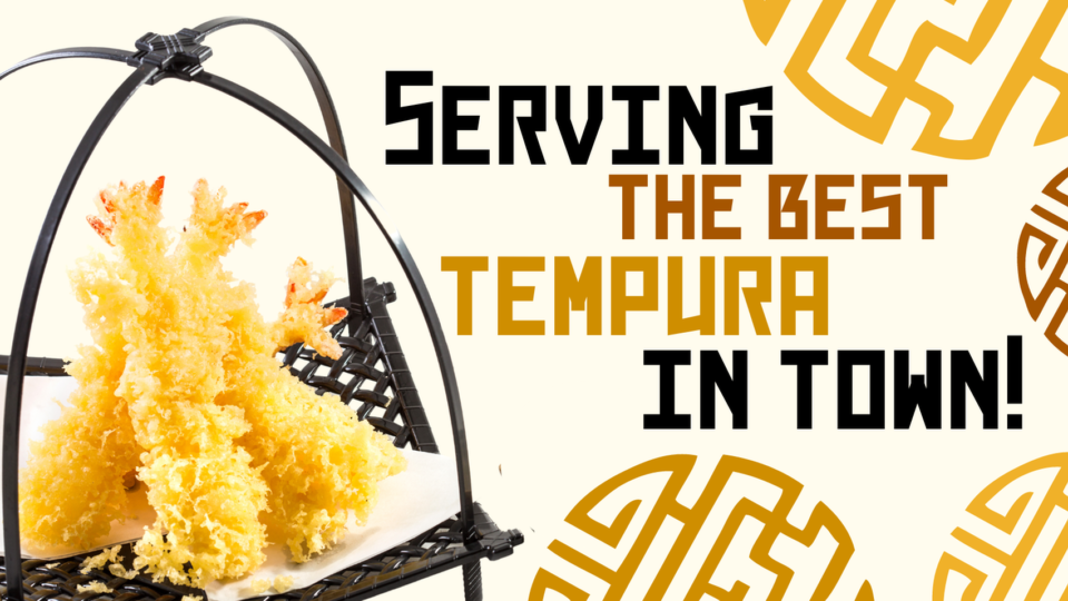 Anyone who knows the world-famous Japanese food cannot afford to go wrong especially when it comes to signature combos and a la cartes. Yet the good news is Japanese food is distancing from the cliché of being a pricy food hunt and therefore yield to the calls of your Japanese cravings from now on with Oniisan, with its maiden branch in SM Bicutan foodcourt.

Oniisan had its soft opening just a month ago and we were invited to witness the outlet’s initial public offering with a lovely and charming impression since food denizens were starting to flock to the food court at the wake of the loosening of restrictions. The food court was in full operation that Sunday morning in great anticipation of the food selecting and venturing off the malling patrons, well-lit and styled landscape like we all expect of SM signature outlook.

Oniisan is looking distinctive from any other stall as it features a clean but sleek and see-thru kitchen and a very unobstructed and uncomplicated customer service area.  The simple concept is yet a work in progress, as the owner, Mr. Joseph Lim explained. Besides the loop, the grand design of Oniisan is yet to be unveiled but first, he wanted the public to experience the raw authenticity of Japanese dining in the food court format.

Oniisan, FYI, is a Japanese term for older brother as the name implies, it seeks a delightful approach to food denizen with familiarity as to a brother, or as a family in general.  From the assembly of its crew and preparation, one can attest that Oniisan is very transparent in its food preparation to ensure freshness and quality as it is served.

With the majority of its raw materials sourced all the way from Japan, Oniisan is after all conscious of the defining Japanese taste and its mark of ‘real Japanese goodness’. Mr Lim said. ‘that means nothing is fake here,’ emphasizing Oniisan’s sure compliance in both standard and taste with his vast knowledge of Japanese cuisine. And yet Oniisan made it affordable and accessible to the growing market of Japanese discriminative appetite just like followers of Koreans, Thai, and other Asian dishes Mr. Lim added.

The premium tempura is one product Oniisan is proudly offering that ensures an appetizing experience as it is bannered as the best tempura in town.  We made our order of bento selection with a variety of combinations like chicken karage, katsudon, gyukatsu, teppanyaki with signature side dishes of house blend maki, the veggie fritters, gyozas, miso soup, and the list is growing. The servings are so neat, well arranged, and is enough for a full complete meal that is priced affordably and prepared freshly even in the food court setting.  The sobas and ramens are all promising as they are prepared objectively and meticulously with applied techniques.

Count Oniisan among your list for food adventure when you venture in SM Bicutan’s foodcourt to bring you the epiphany of your Japan food love affair or any memories in between. Follow Oniisan’s Facebook page for our dedicated online delivery platform and updates on more exciting selections and upcoming promos. Also, watch out for Oniisan on SM’s food delivery app and scan your Food Panda, Grab Food or Booky app for our presence in these food delivery apps soon.

So worry no more once your Japanese cravings is taking the better of you, Oniisan is just a tap, a call, or just a visit to make your appetizing wish come true. We vouch for your excitement and Japanese food satisfaction with the best impact.