4 things to expect at the #PMC2MillionStrong celebration 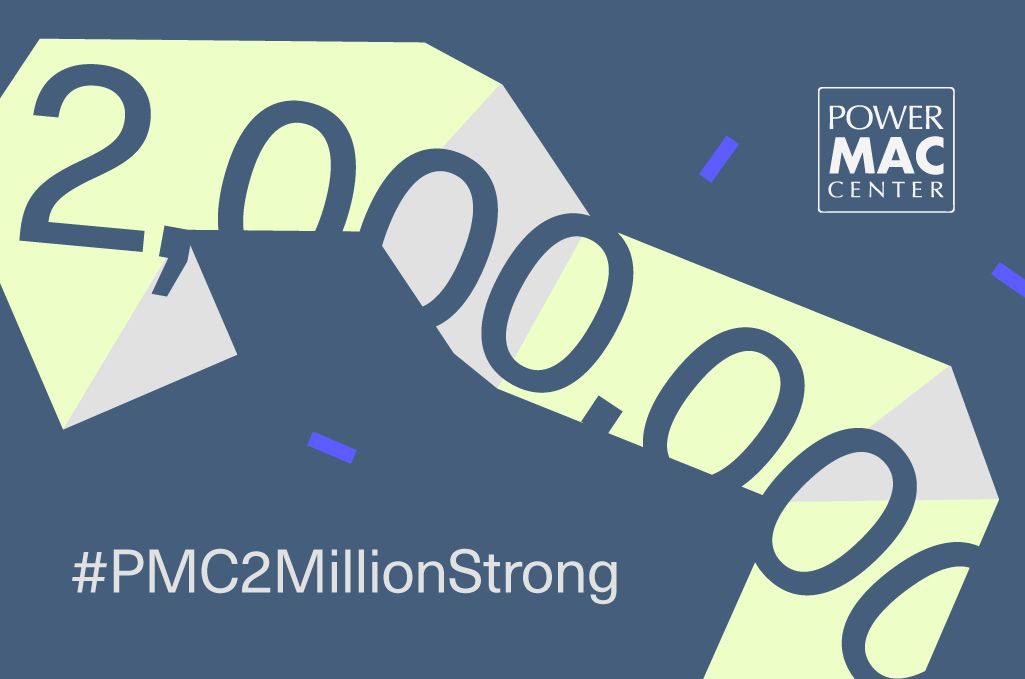 Power Mac Center (PMC) recently hit another milestone after its online community on Facebook reached two million followers. To celebrate, the premier Apple partner is hosting a fun shopping weekend in gratitude to its patrons and loyal Apple enthusiasts in the country.

“The community we’ve built on Facebook has been instrumental in helping Power Mac Center grow into what it is today. With every engagement and interaction that we get on our social media pages, we are inspired to push harder in our mission of bringing world-class technology to Filipinos. This celebration is also our way of letting our patrons know how we’re thankful for our online community, as they help us improve how we serve their Apple needs. We look forward to more years of touching lives, sharing joy, and connecting with more people through technology and innovation,” said Joey Alvarez, PMC Director of Product Management, Marketing, and Space Planning.

PMC’s Facebook community serves as an avenue to inspire Apple users to showcase their creativity, simply have fun, and also work together for worthy causes. To celebrate its monumental growth, PMC prepared special surprises for customers and lucky fans.

PMC joined Facebook on January 4, 2009. Back then, it was cool to “poke” your friends and status updates can only begin with “is.”

Over the years, it has built a lot of moments that led to the 2-million-strong PMC online community today. Among the most notable memories are the 20th anniversary celebration, which also coincided with the launch of 1 Infinite Access (then 1 Infinite Card) – PMC’s loyalty program; the successful blasting off into cyberspace of the Power Mac Center Web Store in 2019; and the much-anticipated annual launch of the latest iPhone series, particularly the “Journey to iPhone 13” livestream last year – PMC’s first-ever full online iPhone launch event. In all of these initiatives, fans generously shared their thoughts and their time to connect with fellow Apple lovers.

Should you prefer to do your shopping online, PMC is also offering FREE shipping nationwide for a minimum purchase worth P2,500 on its official Web Store and Viber Store from May 27 to 29, 2022. Choose from a wide variety of devices and accessories, including iPhone, iPad, Watch, and Mac in a few clicks or taps on your device.

Stay updated on the latest announcements on deals, discounts, promos, and keep on visiting Power Mac Center’s Facebook page for more surprises in the coming weeks! Invite your family and friends to also like and follow PMC on Facebook so they can join the #PMC2MillionStrong celebration.

Established in 1994, PMC was born at a time when people didn’t think it was wise to invest in the Apple business. PMC’s founders embraced Steve Jobs’ “Think Different” mentality and built today’s largest network of Apple authorized retail stores, repair and service centers, and education resellers in the Philippines. It carries the entire Apple line in its stores, as well as a variety of premium products from partner brands.

Even better, PMC allows payments via installments with zero interest and no down payment to partner major banks and non-credit card installment options such as Home Credit to cater to all customers and enable them to invest in the quality of Apple devices that are easy on the pocket.

Visit a Power Mac Center store near you and find more online: 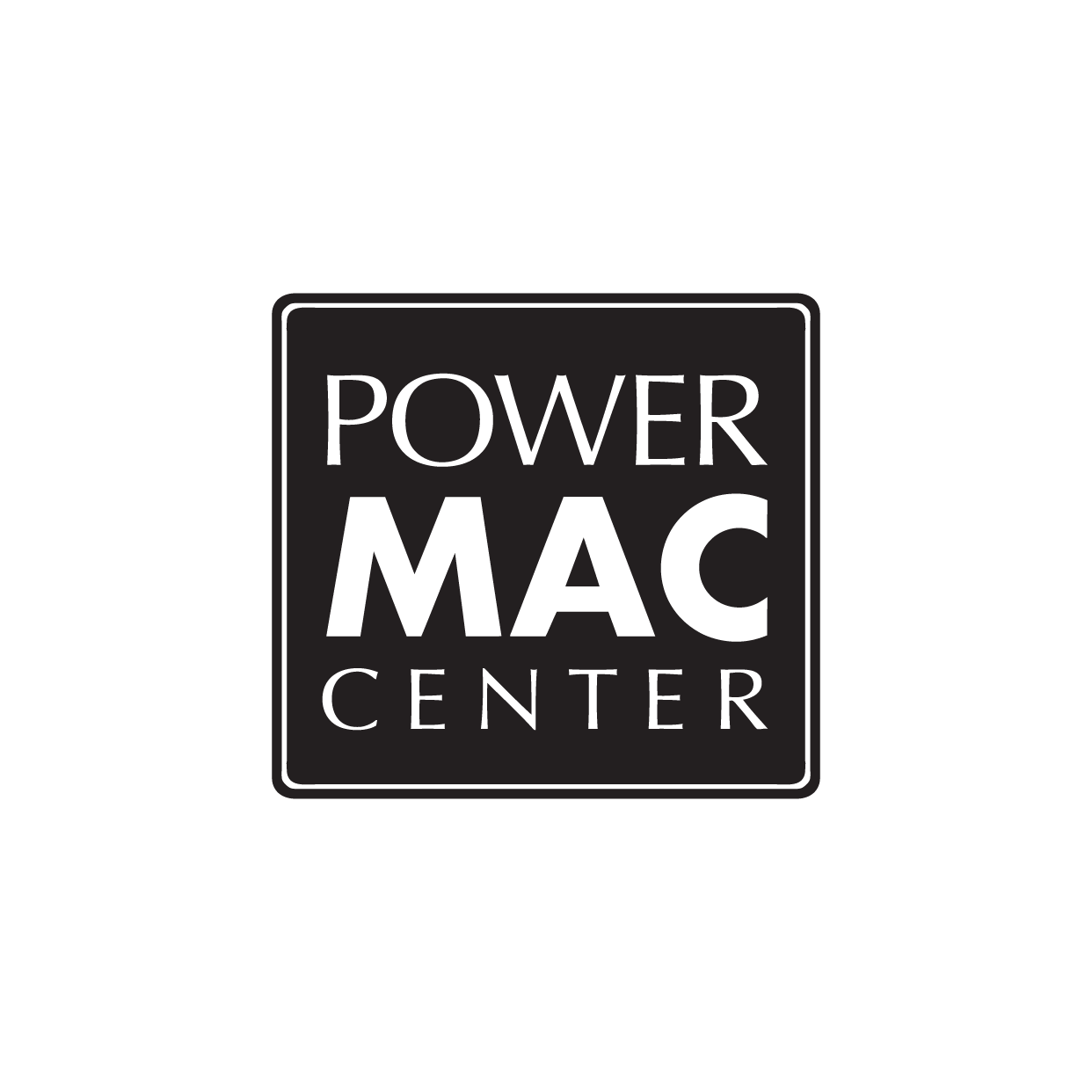