Here are 5 ways to experience an action-packed Cyber Month at SM:

No matter what your tech interest is – whether it be e-sports, gaming, virtual reality, music, or photography – there will be something for you at Cyberzone! 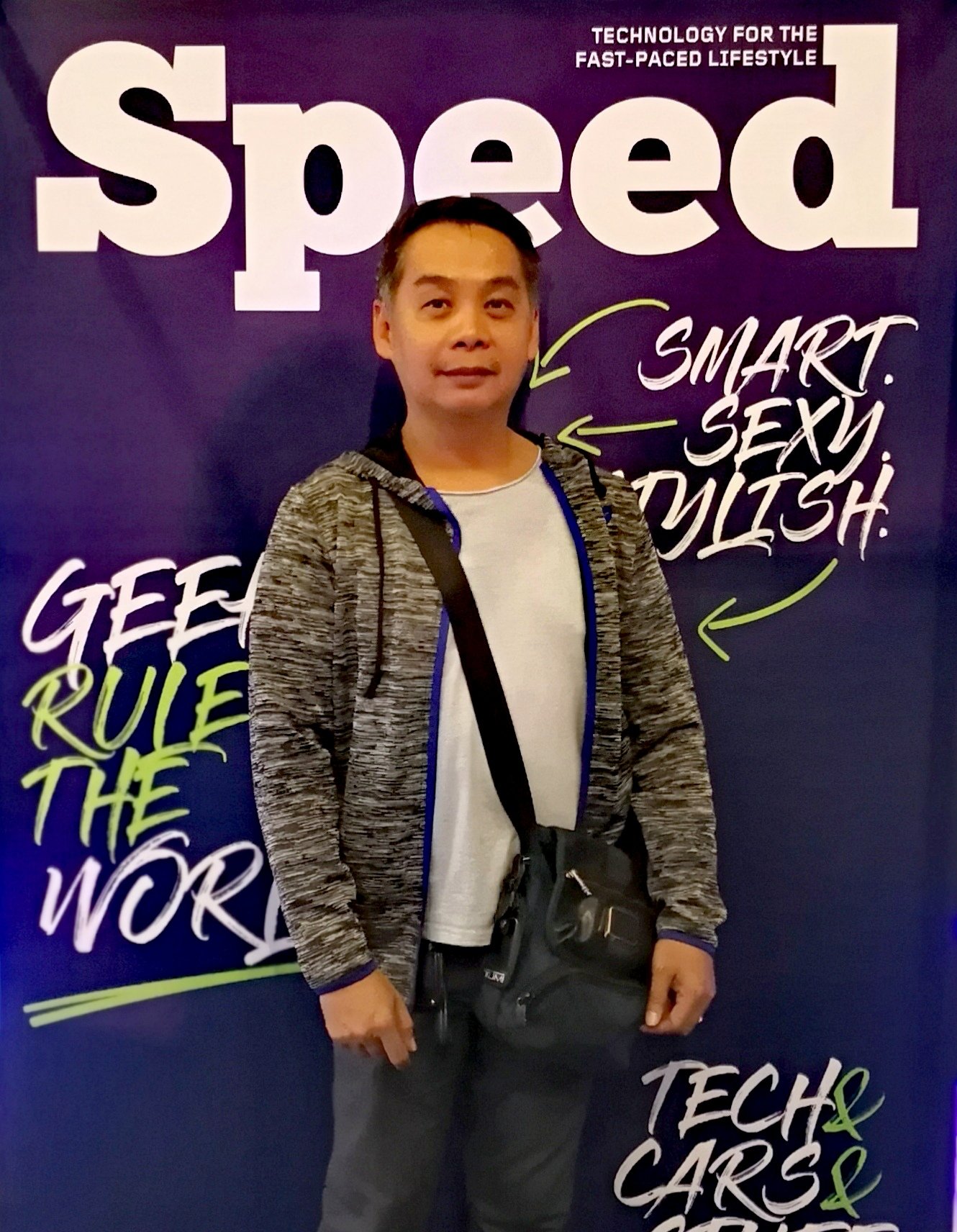