Candidate has a Pinoy connection 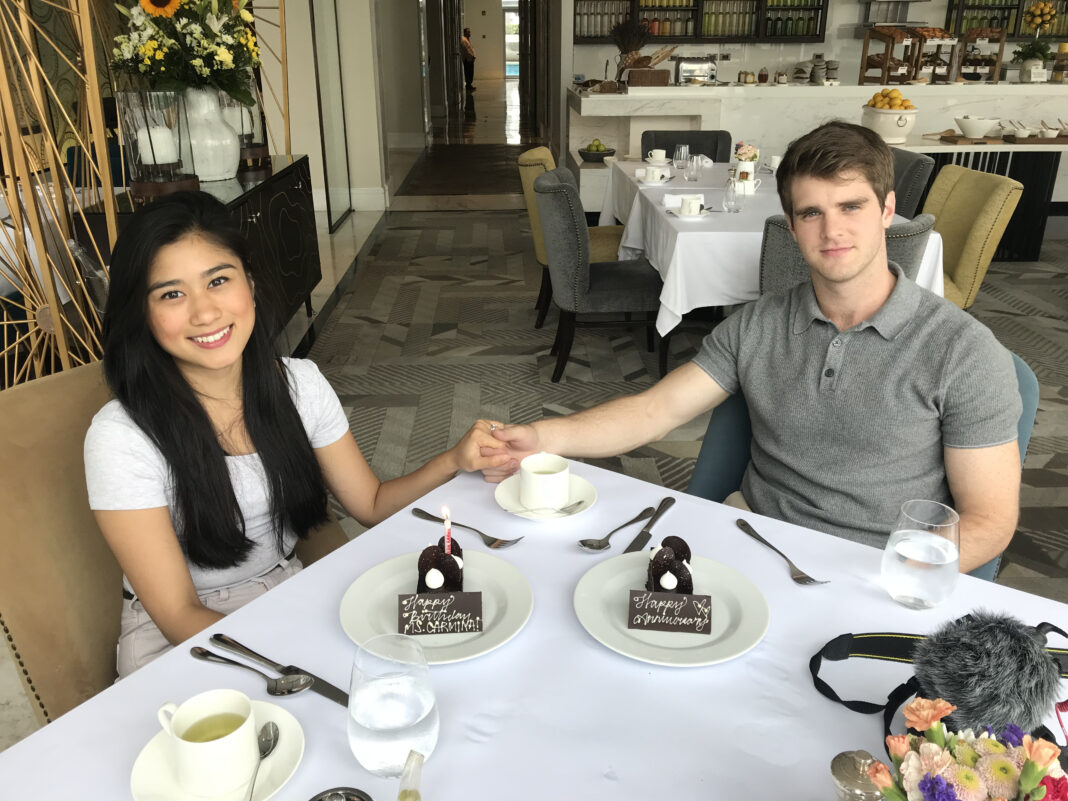 Candidate has a Pinoy connection

One more The Apprentice candidate has a Pinoy connection: A Filipina Wife

ROMAN Wilson may be born in Oklahoma, but he was bred by his experiences all across Asia.

Having that background is something the former American football stud is banking on as he seeks to make his dent as one of the 16 candidates in The Apprentice: ONE Championship Edition. 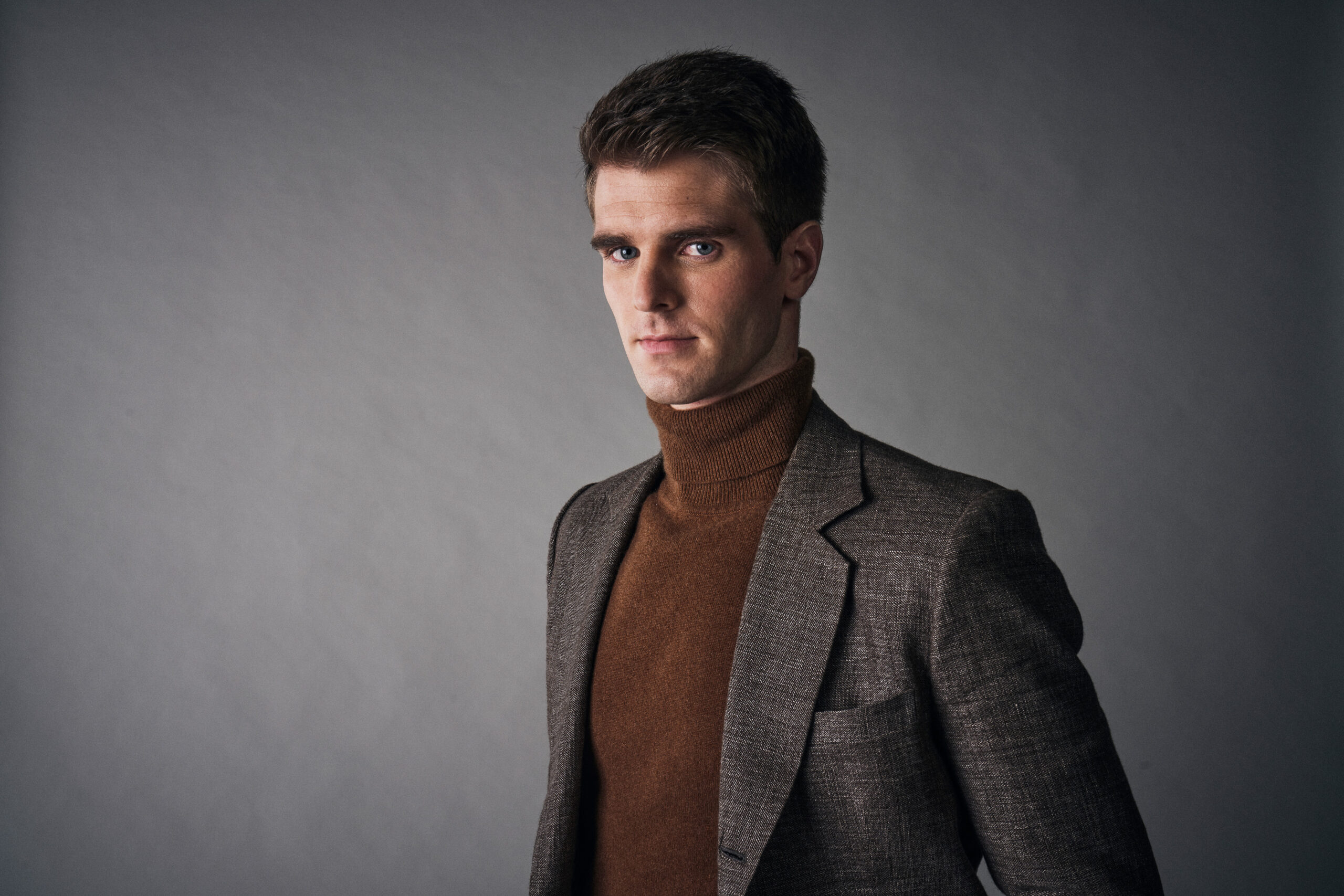 “I have worked in many different countries with many different people,” he said. “So I think the ability, in The Apprentice setting, to be able to work and get along with people from other countries, is crucial.”

Wilson could be considered as a globe-trotter, leaving the United States to go to Japan as he advanced in his athletic career after his days for Princeton.

But his daring persona, one who’s willing to go out of his comfort zone, was greatly helped by the presence of his Filipina wife Carmina Mancenon-Wilson. 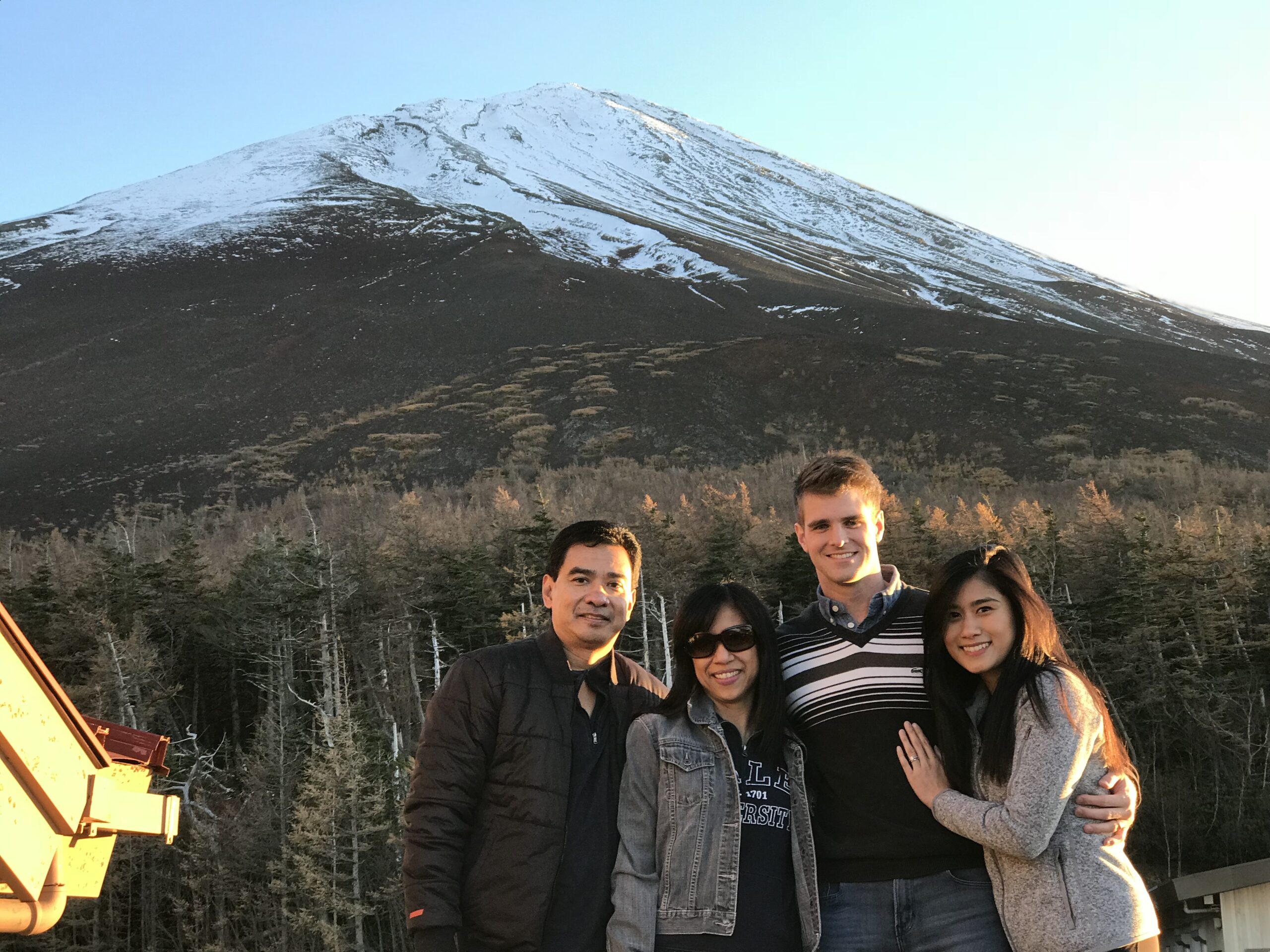 “I like to be in a place I don’t quite understand, where people are speaking a language I do not know, and everything’s operating a bit differently,” he said.

Carmina, of course, was with Roman’s side all the way.

It was she who exposed Wilson to the Filipino’s way of life starting from the time Roman was still wooing her.

“The first week we met, she was visiting her parents in Japan when I was living there. We only had about a week of time to get to know each other before she had to fly back to graduate school in the US. She was only there for a week, but a week was enough time for me to know that I wanted to be with her. That’s when we started to discuss if we want to start dating and pursue our relationship,” Roman shared. 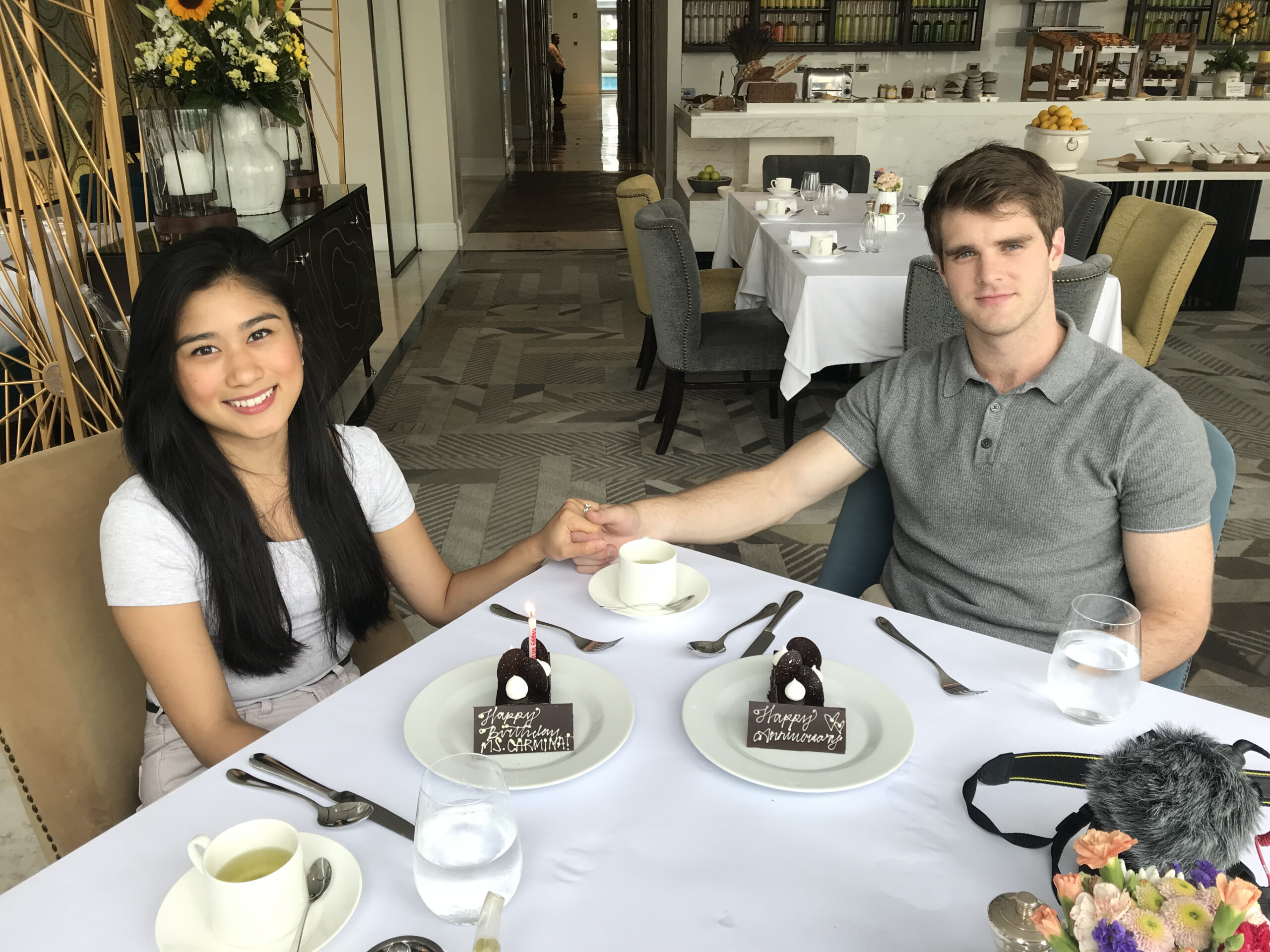 As relentless as Wilson was in the gridiron, he’s just as intense in his pursuit of Carmina.

It didn’t matter that they’re miles apart from each other. Roman still found a way to Carmina’s heart — one he found through her parents who are living in Japan.

“After she went back to the US, I started the ligaw process with her parents,” he said.

“I spent every weekend at her parents’ house in Japan, having lunch and dinner with them, talking to them, going to church with them, just actually spending time with her parents. It was a chance for me to understand her from the perspective of the people who have essentially formed who she is, who Carmina is today. And I sang Tagalog songs in front of the entire family and ate balut.”

Once Wilson’s playing career was over, he went back home and worked in the banking industry in New York City. It was in the Big Apple where he continued his courtship of Carmina and where the couple eventually got married. 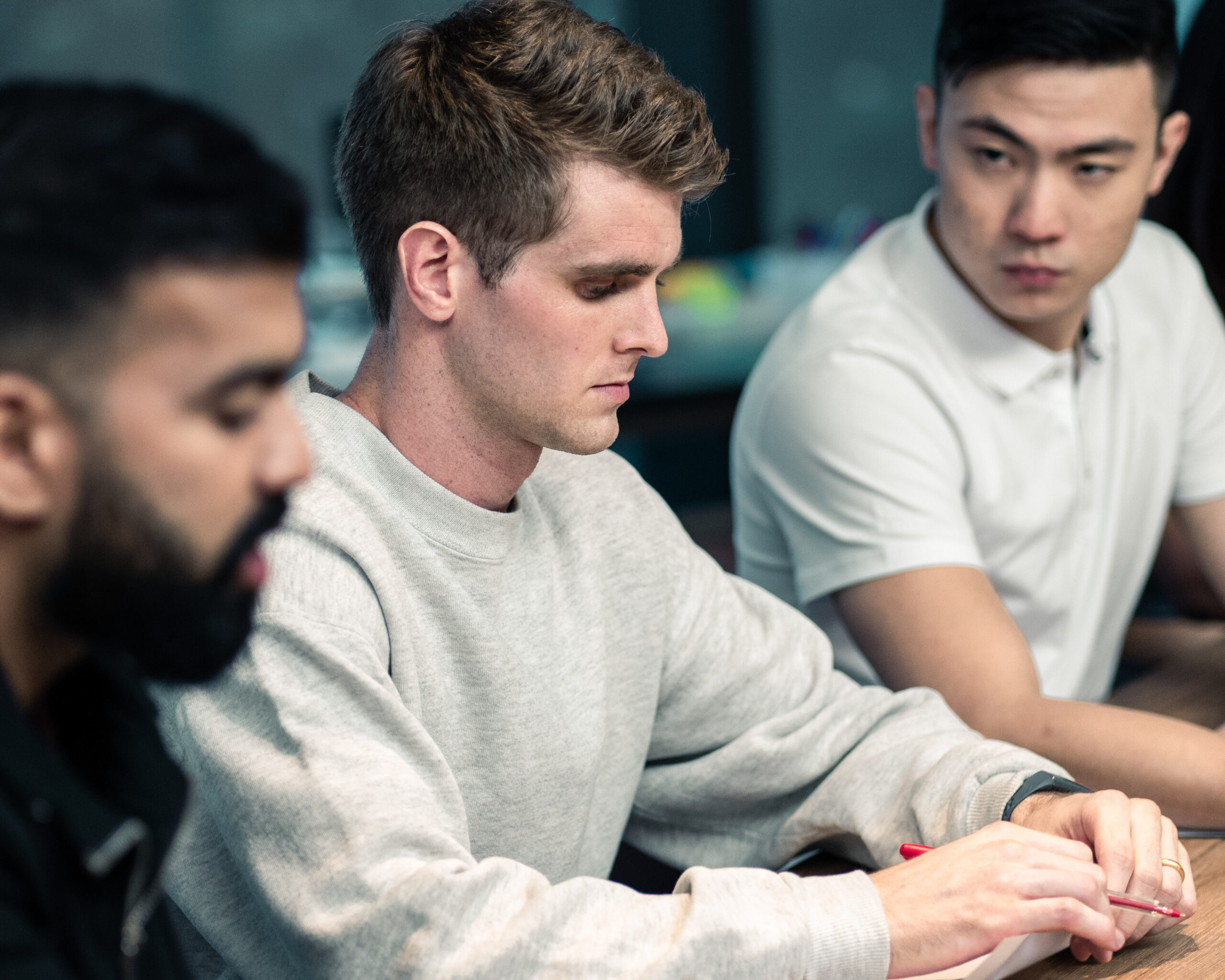 Being the brazen warrior that Roman is, it was only a matter of time before the newly-weds sought another challenge: on to where they decide to head next. “We were deciding where we wanted to live, in New York or Asia? But we decided that we want to live and work in the Philippines since my wife and I are very passionate about the development in the country.”

Soon, the Wilsons went to Carmina’s home country and lived there for a few years, knowing more about each other while understanding the Philippine way of life.

“For me, the idea of moving to the Philippines was exciting because I got to know Carmina’s family, spend time with them, and visit destinations in the Philippines,” Roman said.

In Manila, he worked in the healthcare industry and Roman had a first-hand look at the Filipinos’ way of comradeship — one that was in stark contrast to what he saw back in New York.

“Before when I was working in New York, everything was direct, cutthroat, and fast-paced. But when I was working in Manila, things operates more slowly and you have to be more patient, I learned a lot about that. I learned how to socialize at work. There’s less of a balance between social life and work life and that was quite a big adjustment for me.”

The Wilsons soon left Manila for Singapore, but Roman could say that the lessons he got in his stay in the Philippines left a huge imprint in him — one he finds beneficial in his quest at The Apprentice: ONE Championship Edition. 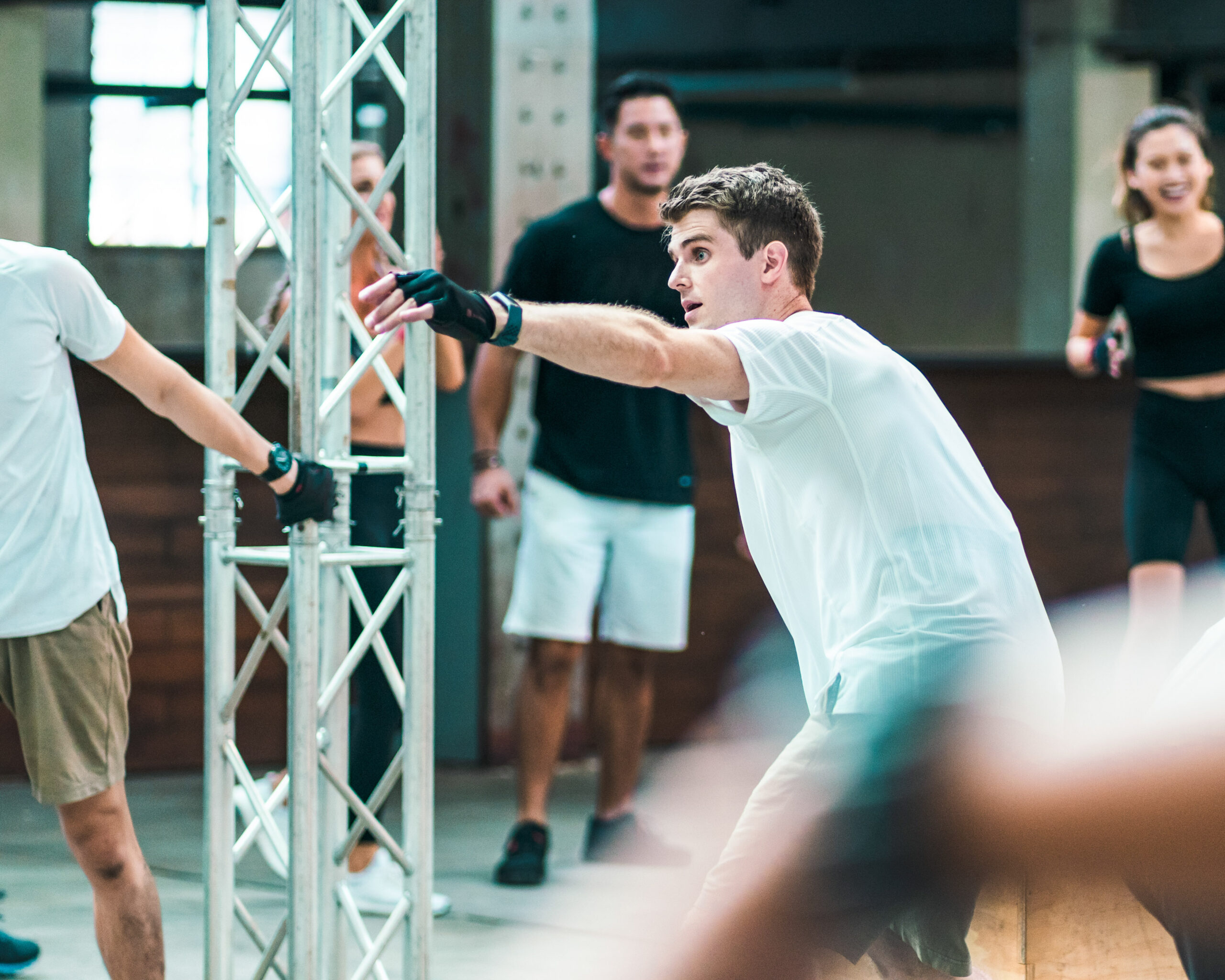 Of course, a big chunk of that comes from Carmina herself.

“She works in private equity, which is very demanding and an intellectually stimulating job,” Roman said. “She’s able to give me insight on business, how to think about businesses and business problems, so from a technical standpoint, she gives me so much advice and help. And the biggest thing she provides is emotional support, encouraging me, and giving me the words of encouragement that I need.”

That’s why Wilson is counting on that adaptability in this high-stakes game of business competitions and physical challenges — all for the prize of a US$250,000 job offer to work as ONE chairman and CEO Chatri Sityodtong’s protégé at the ONE Championship Global Headquarters in Singapore for a year.

“I think my biggest edge is that I have a unique combination of work experience, fast-paced work experience doing banking and finance, coupled with my athletic experience, playing college and professional football, on top of my international experience,” he said.

The Apprentice: ONE Championship Edition is showing across Asia on AXN, the show’s official Asian broadcast partner, with markets to include Singapore, Indonesia, Malaysia, Hong Kong, Philippines, Taiwan, Thailand, Cambodia, Myanmar, and Vietnam.

The Apprentice: ONE Championship Edition is also be available on other platforms and TV networks across Asia, including MediaCorp (Singapore), Abema (Japan), KompasTV (Indonesia), Amarin TV (Thailand), LINE TV (Thailand), One Sports (Philippines), and HTV (Vietnam).