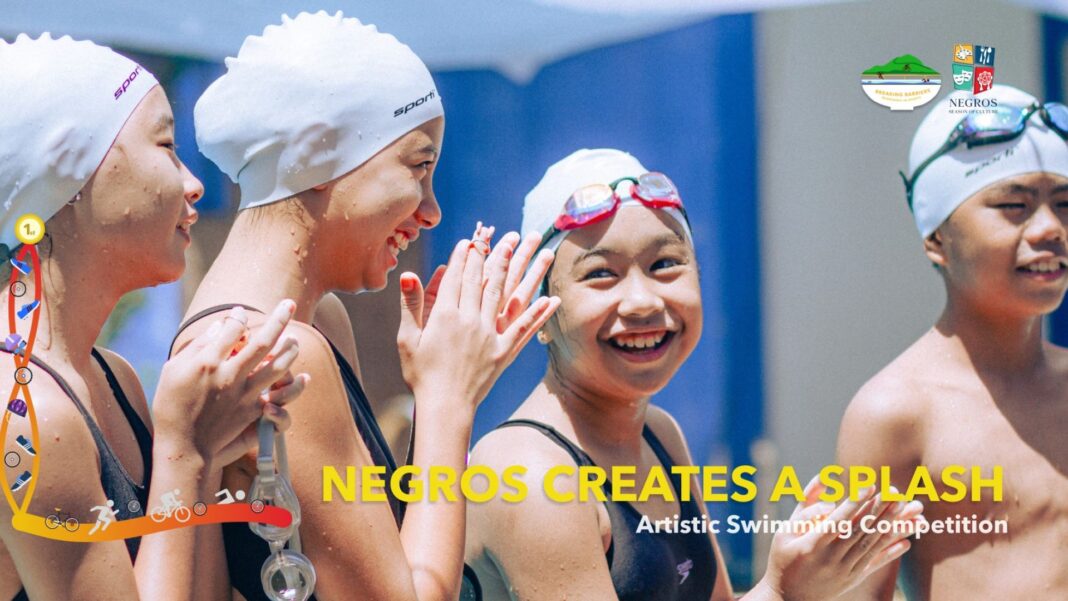 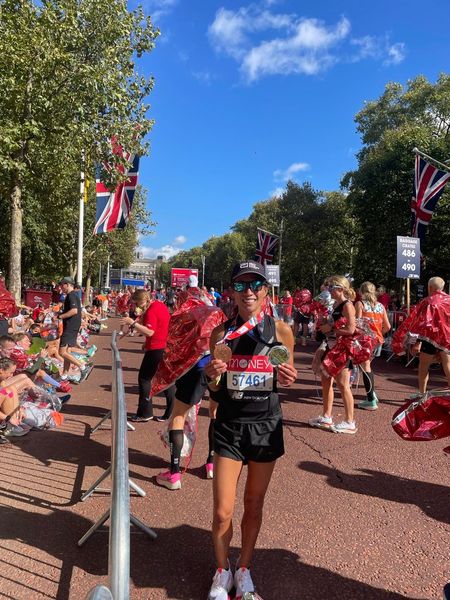 This year she will take on the World Marathon Challenge 2022 – seven marathons on seven continents in seven days. And yet, just seven years ago, Julie hated running. And only because up until 2015 she’s had no running background. Self-imposed fear of failure went out the window when her sister urged her to give running a chance, saying, “It won’t kill you”.

And we all know what happens when something doesn’t kill you. Stronger, Julie has since done almost all of the major world marathons – Berlin, Chicago, Boston, New York, London, and soon, Tokyo. And in October this year, at the World Marathon Challenge, she will be running to raise awareness and funds for the children of Kalipay Negrense Foundation. 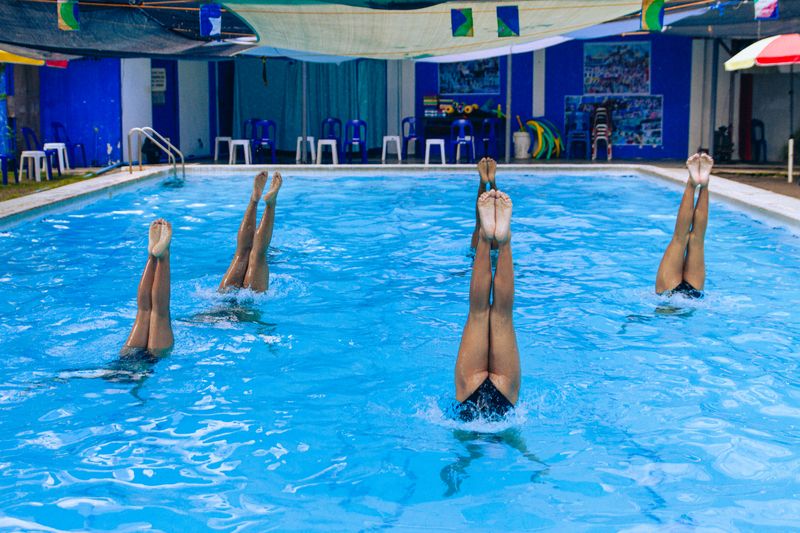 She performs duet with her niece Carmina. Meanwhile, Carmina also represents the team in artistic swimming solo category. The Garcia-Sanchez Artistic Swimming Team has competed for the Philippines, reflecting the Negrense desire to step up the plate and live up to the challenge. MTB DH is Mountain Bike Downhill. 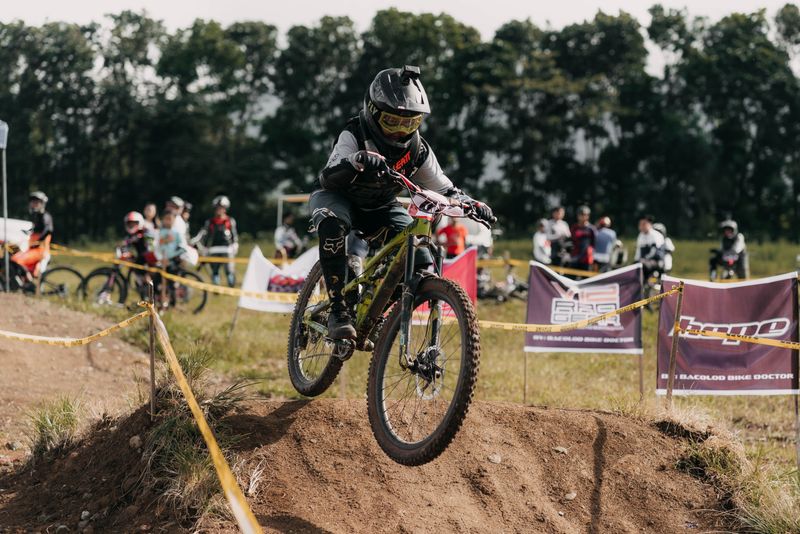 The Jumpong Hill Downhill Bike Challenge recently held in Don Salvador Benedicto, Negros Occidental, was the first live event that Negros Season of Culture covered. We followed one of the racers, Lek Brodeth, the leader of the Cyclopaedia Race Team. Lek’s journey to biking was totally unplanned but strewn with obstacles that came in quick succession, pushing the detours he made.

But a knee injury and the pandemic lockdown had plans for Lek other than retirement. The lure of MTB DH adrenaline rush was just too much to resist. The Negrense’s passion for adventure does not fade. It may rest to heal, it may even morph, but for sure it will rise again. Text By: Alan S. Gensoli Photos By: Unit A Creatives, Julie Uychiat